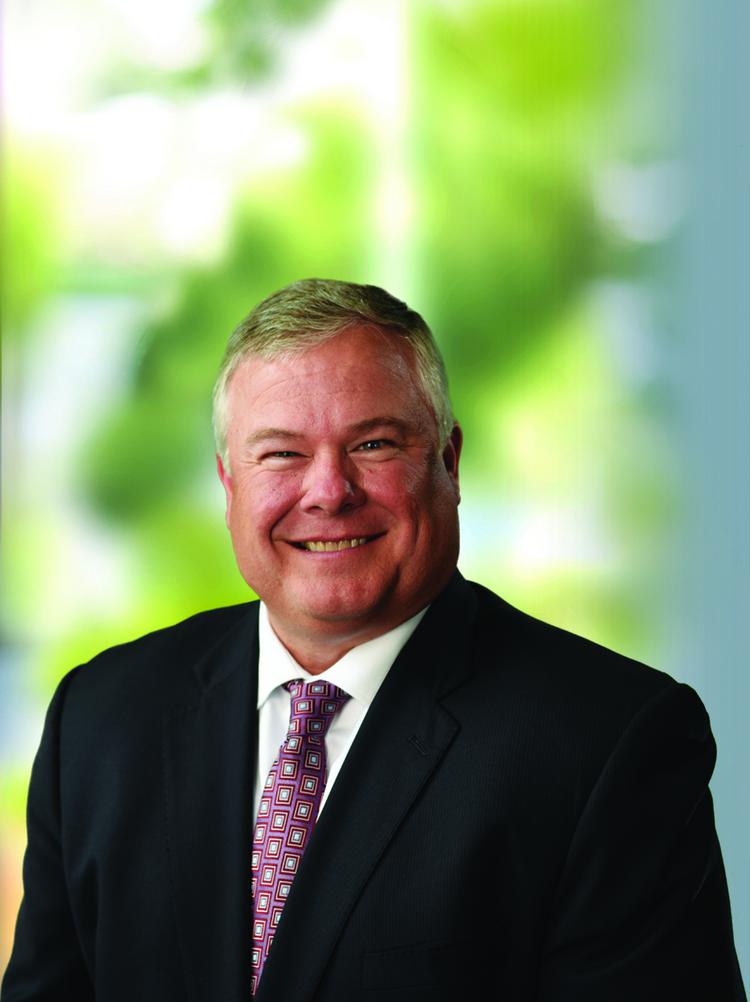 “When I started as a wages and benefits manager in 1990, I had no idea that Mercy Health – and later Bon Secours Mercy Health – would be my professional home for 32 years,” said Smith. “Serving this ministry and the millions of patients who come through our doors each year has been my pleasure and a true calling, and I am honored to have been a part of such a dynamic and innovative health system.”

Smith joined the Human Resources (HR) department at Mercy Health – St. Rita’s Medical Center in Lima in 1990, focused on making St. Rita’s a place where associates would want to work and providers would want to practice. He served in a variety of HR roles over his 22 years at St. Rita’s – including as SVP of HR – before moving into hospital operations.

A champion of local communities, Smith played a key leadership role in the development of the $130 million “medical center of the future” campus expansion of St. Rita’s, and in 2004, Smith helped to develop and lead the successful launch of the Institute for Orthopedic Surgery Hospital joint venture in Lima.

He later expanded his scope and responsibilities beyond the Lima market, joining the leadership team at Catholic Health Partners (later Mercy Health) as executive vice president, Operations, in 2012. His health care industry expertise and dedication to local communities was evident as he helped grow the Toledo and Lorain markets, and led the multi-year development of the Mercy Health Perrysburg campus including the $63 million Mercy Health – Perrysburg Hospital which opened in 2019.

Smith’s leadership helped to shape the future of BSMH with the successful integration of Bon Secours and Mercy Health, which exceeded both quality and financial targets within 12 months of the merger’s close. He also believed in improving the digital experience for patients and co-chaired the steering committee that selected Epic as the system electronic health record (EHR) standard. In addition, he was the operations lead for the first EHR in Ohio for Catholic Health Partners.

“As a dedicated servant leader, Brian has mentored and developed countless leaders and associates across the health system, helping them to achieve ministry goals and personal success. His focus and expertise in developing talent, building effective teams and succession planning has kept our ministry vibrant and sustainable,” said Bon Secours Mercy Health CEO John Starcher. “Many of our most successful initiatives are evidence of Brian’s continued operational focus and intellectual curiosity. When I think about the millions of patients we serve, the advancements we’ve made in technology and the emphasis Brian has placed on better care processes that improve the patient experience, I know it is Brian’s strong leadership that has enabled our teams to work at the top of their license.”

Smith is from Jackson, Ohio, and earned a Bachelor of Science from Ohio Northern University in Ada, Ohio and a master’s degree in business administration from Ashland University.

Active in the community and industry, Smith has served on numerous boards including as a member of the Ohio Hospital Association Board of Directors for eight years and the Bishop’s Health Care Task Force for the Diocese of Toledo. He was an alumnus of the Catholic Health Partners Leadership Academy and the Catholic Health Association Sponsor Formation program. He was past chairman of the board of the Lima/Allen County Chamber of Commerce and served on the Ohio Chamber of Commerce Board of Directors, the Summa Health System Board of Directors, the Mercy College of Ohio Board of Trustees and the Advisory Board for the James Dicke College of Business Administration at Ohio Northern University.

Smith was recognized by Modern Healthcare with its “Up and Comers” award and by the Cincinnati Business Courier with its “2017 Chief Operating Officer of the Year” award. He also served as a lecturer for Ohio Northern University’s Lovett Distinguished Lecture Series.