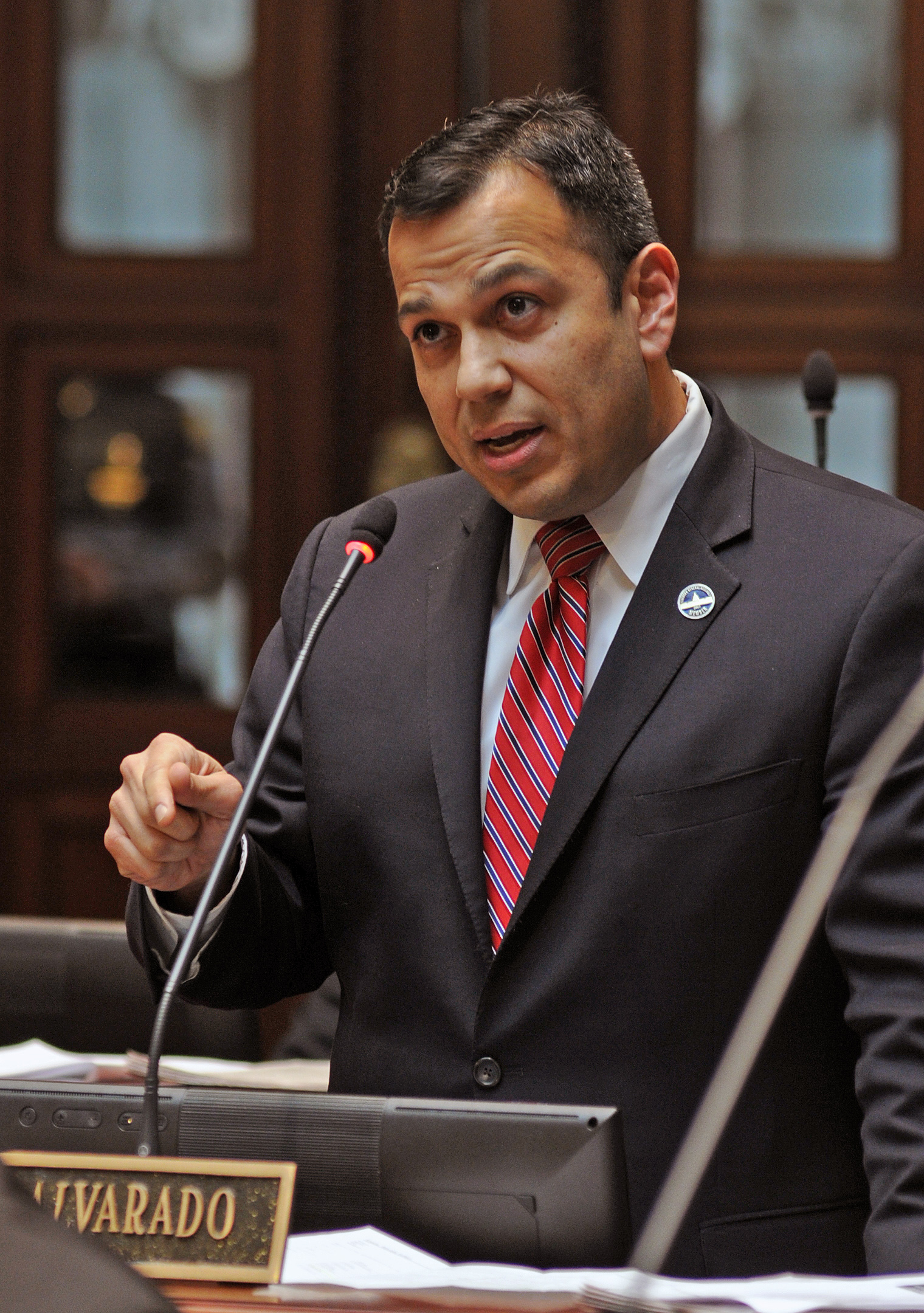 The Kentucky Medical Association (KMA) has had a long-standing presence in Frankfort, but member participation had trailed off over the years prior to the Focus Forward initiative.  And physicians were also leery of the political process.

“Advocacy had to be a focus for the organization,” said Fred Williams, MD, who led the Focus Forward initiative.  “But we had to focus our advocacy for it to work better.”

The group recommended prioritizing KMA advocacy goals each year.  But its definition of advocacy was broader than just political advocacy.  It also included public health and community relations.

The Focus Forward group developed a formula for leadership to use in choosing advocacy priorities.  KMA’s Executive Vice President Patrick Padgett said the formula works well.  “Our leadership looks at specific things to determine what the organization’s priorities will be, and that allows us to direct our resources on the issues they choose.”

Another big lift to KMA’s advocacy efforts came with the election of State Senator Ralph Alvarado, MD, who had served on the KMA Board of Trustees.  “After he was elected, Senator Alvarado came to us and asked about our priorities,” Padgett said.  “We gave him a short list and he went to work.”

One of the goals, both legislatively and from a public health perspective, was addressing the issue of smoking, which continues to be a major health concern in Kentucky.  Rather than use resources on a number of issues, KMA focused on smoking cessation through the development of a statewide campaign called “Commit to Quit.”

It was during that campaign that members began to tell stories about the lack of coverage and support from insurers on smoking cessation.  Once KMA conducted some research, Alvarado and others sponsored legislation to address the problems, and in 2017 Senate Bill 89 was passed and signed into law in Kentucky.

“That law shows physicians and their professional organization at its best,” said Alvarado.  “We did something that we hope will have a major impact on the health of Kentuckians, which is what I wanted to do when I got elected.”