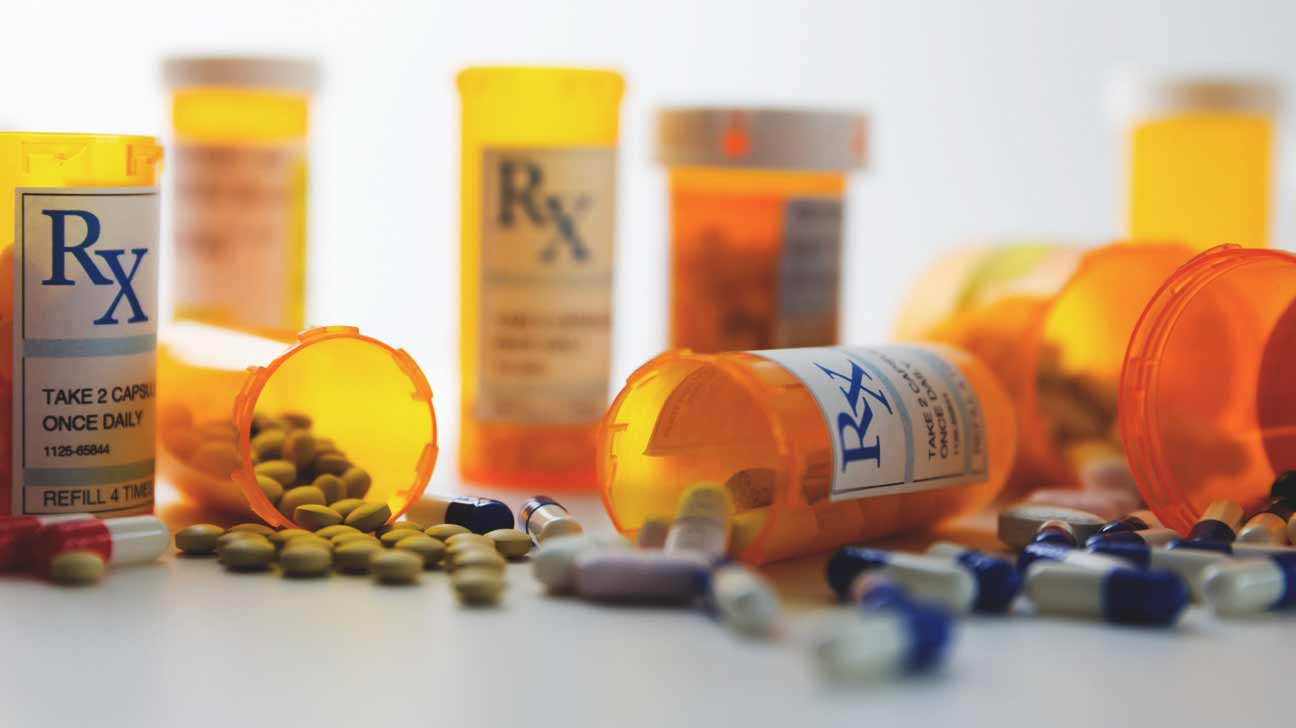 As a nation, we are increasingly aware of the toll the opioid epidemic is having on our county. A recent study from consulting firm Altarum explored the financial impact of the opioid epidemic, concluding it has cost the U.S. more than $1 trillion since 2001.

The analysis says the costs of the crisis come from lost wages, lost productivity in the private sector, and healthcare costs. Lost tax revenue from federal, local and state governments, and more spending on healthcare and other services to fight the epidemic.

Beyond the immense impacts currently reverberating through our communities, families and economy; there’s yet another impact that is rarely discussed. That is the proliferation of rogue providers known as MAT (Medication Assisted Treatment) pill mills.

These so-called pill mills can worsen the problem by prescribing suboxone alongside other habit-forming medications without any patient safeguards, such as evidence-based treatment plans inclusive of counseling or peers supports or urine tests to verify that the patient, is in fact, taking the prescribed medication.

As a result, a handful of fraudulent actors are providing MAT to address addiction, but rather than those medications being used for treatment, they’re being sold on the street, often times used in conjunction with other drugs, to get more people high; making treatment of this chronic disease an increasingly complex issue.

To address this problem, and ensure federal dollars being spent to address the opioid epidemic, members of Congress have been reaching out to businesses, consumers and healthcare providers in their districts to seek feedback and determine next steps.

Currently there is draft legislation being circulated at the federal level to establish Comprehensive Opioid Recovery Centers (CORCs). The effort, spearheaded by Congressman Brett Guthrie’s office, seeks to develop a pilot that would certify Comprehensive Opioid Recovery Centers in states that have been most severely impacted by the opioid epidemic.

The draft legislation seeks to develop clinical excellence hubs that utilize a “full range of FDA-approved medications and evidence-based treatments, have strong linkages with the community, generate meaningful outcomes data and dramatically improve the opportunities for individuals to establish and maintain long-term recovery.”

At the state level, Representatives Addia Wuchner and Kimberly Poore Moser, have proposed similar legislation to establish standards and criteria for substance use disorder treatment and recovery services and programs.

Both of these pieces of legislation represent growing support to increase access to addiction treatment, but ensure that those receiving treatment are accessing care that is based in nationally recognized standards and evidence-based practices.

As state and federal leaders look to stem the tide on this crisis, it is prudent that all stakeholders work to ensure tax payer dollars are directed toward evidence-based, outcomes driven programs.

If courts, emergency departments, and physicians lack trusted referral sources, the problem will only worsen; but by establishing recognized standards for practice and recovery outcomes we can truly improve our state’s and nation’s ability to offer patient-centered care and ultimately delivery care that changes people’s lives.