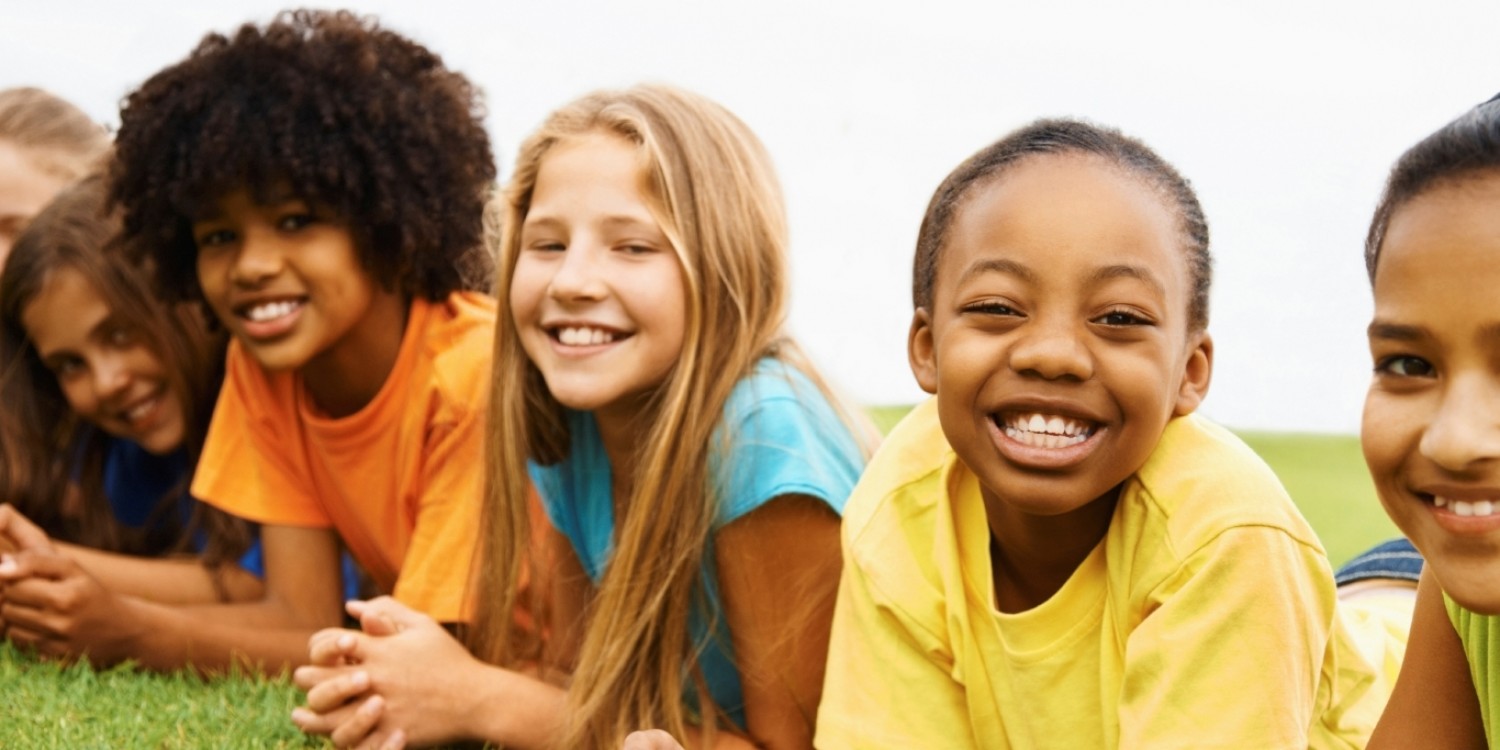 Doctors and lawyers have joined forces to ensure that the children seen in pediatric clinics get the care and services they need. Every low-income person has two to three unmet civil legal needs that create barriers to healthy eating, safe housing, employment, and safety.1

Doctors have the training and expertise to heal wounds, cure illness and provide preventive medical care. Lawyers understand that many of the social determinants of health – bad housing, poor nutrition and domestic violence, cannot be cured with a prescription. Legal intervention can make huge a difference.

The Doctors & Lawyers for Kids (DLK) trains healthcare professionals to identify legal problems that affect their patients’ health and well-being. Legal triage in the clinical setting means that DLK identifies problems early, before families are in crisis; then, provides legal services on site in the clinics.

Since its founding in 2011, the program has expanded to reach more children in poverty. DLK now serves all the clinics of the UofL Department of Pediatrics, as well as the Family Health Clinics in Portland, Iroquois and East Broadway, and Norton Children’s Hospital and some of Norton’s pediatric practices. DLK’s long term goal is to reach every child living in poverty in the area.

When Jerome’s* daughter passed away following a drug overdose, her four children were left without any active parent in their lives. Jerome was not sure where to start. He did not have any legal authority to make medical and educational decisions for the children. The oldest child was a cancer survivor and a recipient of an organ transplant, and she required constant and vigilant attention to her medical needs. The youngest of the children was only a few months old. Jerome’s DLK attorney obtained custody for him which helped the family recover from the loss of their mother in a stabile home.

Tarelle was afraid of her husband. He had been stalking her for months. One night, he called her over 140 times.  He sent her threatening text messages and photos of him pointing a gun at the camera. He made false reports to Child Protective Services. Through DLK representation, Tarelle obtained a three year no contact domestic violence order on behalf of herself and the children, and a divorce awarding her full custody.

Celia’s son, Tim, was diagnosed with stage four cancer. She was spending more and more time caring for him and was unable to work as many hours at her two jobs. She was threatened with eviction. She had applied for Social Security Disability on Tim’s behalf, but his claim was denied. Tim’s disease had progressed to the point where he was unable to make decisions for himself. Tim turned eighteen, and Celia needed authorization to continue making decisions about his medical care. Doctors & Lawyers for Kid helped Celia avoided eviction from her home and filed an appeal with the Social Security Administration which reversed its initial decision on Tim’s claim.  Celia was awarded guardianship of Tim. Resolving Celia’s legal issues during this emotional and difficult time allowed her to spend quality time with her son.

Medical Legal Partnerships are at their heart a collaborative effort. Doctors and Lawyers both have an ethical duty to care for those who cannot afford their services, but they rarely work together. When they do work together there is a powerful synergy and a new perspective on the roots of poor health and a picture of the total patient that neither professional has alone.

-Martha Hasselbacher, JD, is with Doctors & Lawyers for Kids in Louisville, Ky.