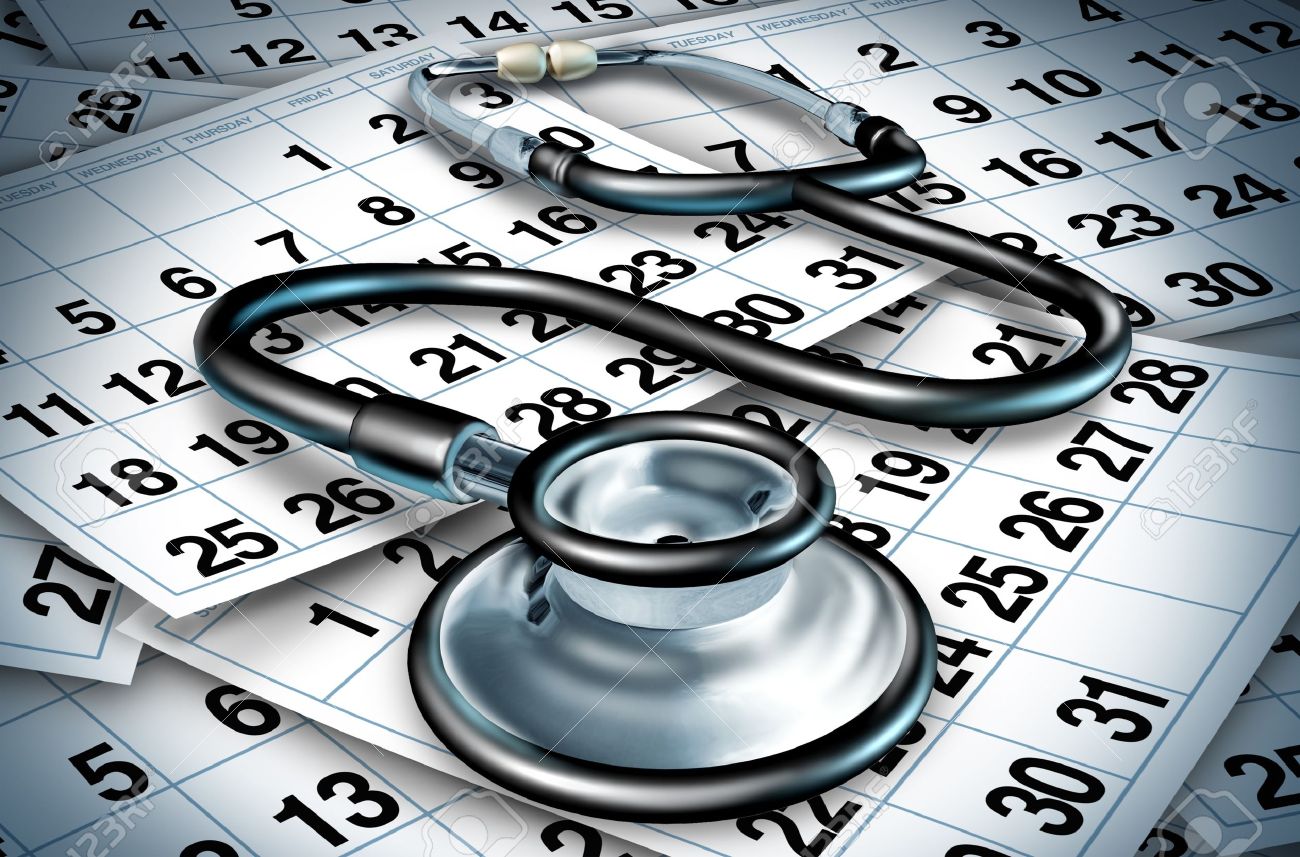 When the Centers for Medicare and Medicaid Services (CMS) finalized the long-awaited rules implementing the Affordable Care Act’s (ACA) requirements for returning overpayments within 60 days, a long and uncertain road toward False Claims Act liability for the knowing retention of overpayments (also known as reverse false claims) was finally paved. CMS’s proposed 2012 rules stunned providers with a 10-year lookback period and lack of clarity as to when an overpayment is considered “identified” for purposes of the rule. Four long years later, the good news is that CMS seems to have listened to commentators, backed off significantly from earlier draconian propositions, and provided some flexibility in the identification and return of overpayments as well as a moderately truncated timeline for a look back period.

Last fall, providers’ concerns with the lack of clarity of when an overpayment is identified only increased after the ruling in Kane v. Healthfirst, the first federal case to apply the 60-day rule of the ACA. In this relator case, a software glitch caused the use of incorrect codes that were not repaid until two years after detailed information had been provided to administration.

The final 60-day rule walks back the result in Kane, clarifying that an overpayment has not been truly “identified” until a provider “has, or should have through the exercise of reasonable diligence, determined that the person has received an overpayment and quantified the amount of the overpayment (emphasis added).”

In other words, just the indication or mere notice of a potential overpayment is not “identification” of an overpayment. The 60-day window is not triggered until the overpayment has been quantified after a reasonably diligent investigation (which CMS strongly suggests should take no more than six months).

The practical upshot is that this clarification is an incentive for providers to conduct reasonable inquiries into payments. This is a highly pragmatic approach that shifts the emphasis from the “knew or should have known” knowledge standard to the reasonable actions of the provider in investigating and quantifying overpayments and giving six months to accomplish the review.

CMS also makes clear that the provider may quantify the amount of an overpayment using statistical sampling and extrapolation or other methodologies as appropriate. This approach rewards reasonably diligent actors while maintaining liability for willful or negligent oversight.

In the final rule, CMS went out of its way to emphasize reasonable diligence on the part of providers, particularly focusing on the importance of compliance programs and expressed as much in the final rule by stating, “Providers and suppliers are responsible for ensuring their Medicare claims are accurate and proper and are encouraged to have effective compliance programs as a way to avoid receiving or retaining overpayments.”

The lookback period received similar softening, with the 10-year lookback of the proposed rule shortened to a six-year window. This is a huge sigh of relief for providers, as the potential liability over ten years could be financially devastating.

Still, a six -year period is a lengthy period of time and potentially a difficult burden for providers as well as expensive if long-standing errors are discovered. For the provider that discovers a single overpayment, the six-year lookback period seems particularly harsh.

Comments in the preamble, however, indicate that CMS expects a provider to identify and quantify all related overpayments and determine whether there are more overpayments for the same issue before reporting and returning the overpaid claim. In any case, a six-year audit of records will be an arduous task for any provider, but at least it isn’t the 10 years it might have been.

All in all, the Final Rule, effective March 14, 2016, is a far more flexible and reasonable regulation for providers than it might have been otherwise, and it represents what may be a tacit admission on the part of CMS that the 60-day rule in the ACA on its face might lead to particularly harsh outcomes for largely unintentional occurrences on the part of providers. The advantage of robust investigation of billing errors is that potential liability for reverse false claims can be eliminated when repayments of overpayments are made in a manner consistent with the Final Rule. With liability of three times the amount of the claim on the line for a false claim, looking back six years and making the refund may be a small price to pay for elimination of potential liability for reverse false claims. Here again is a situation where providers should be proactive and establish a robust compliance program, one of the easiest methods available to stave off potential False Claims Act liability. 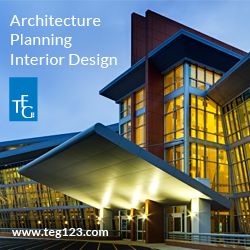