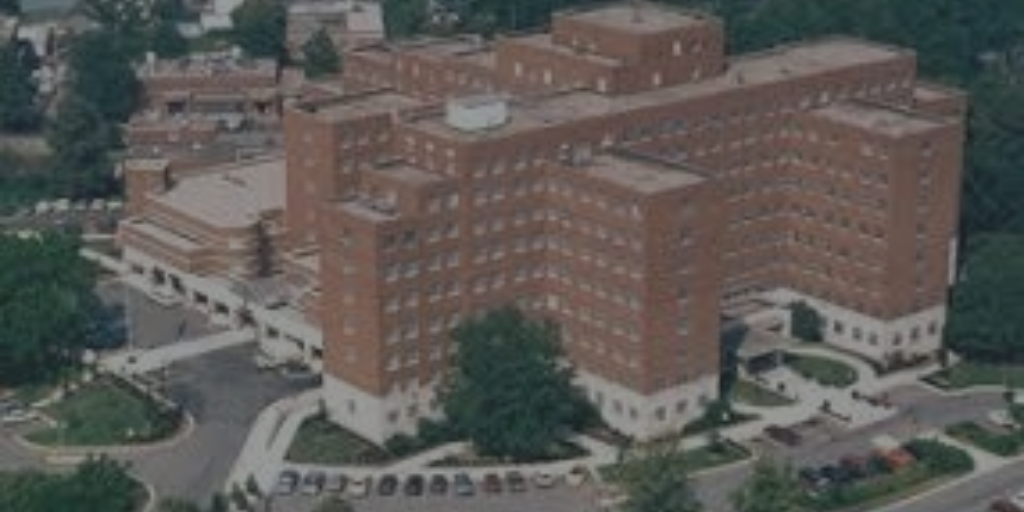 Medical News has a rich history of presenting news and information about the business of healthcare in Kentucky and Southern Indiana. Over the past 24 years, our staff has had the privilege of telling thousands of stories of advocacy efforts, new developments or healthcare providers making a difference in the community. Going forward, we will revisit some of these stories to see how they impact healthcare today.

Below is a story that ran in the October 2008 issue, discussing the location of the new VA Medical Center. Today, a location has been selected, but ground has not been broken and there is still much discussion in the community on the most appropriate location for the medical center.

The future of the VA Medical Center in Louisville

The U.S. Department of Veterans Affairs is going to build a new Louisville VA Medical Center. The question, however, is where.

According to Bob Morey, facility planner at the VA, the locations being considered are the Zorn Avenue site that is home to the current hospital a downtown spot near the University of Louisville’s Health Sciences Center, which has 50 faculty members employed by the VA (it also funds some of the university’s faculty research and 100 of its 600 resident positions) a green field site where there has not been any previous construction and, therefore, has less chance for pre-existing environmental issues.

The best answer as to which of those options is best, however, depends on which of the main stakeholders—the local VA, the veterans and the University of Louisville—you talk to.

The Louisville VA Medical Center does not have an official position on the new hospital’s location, according to Judy Williams, a public affairs officer there. The site of the new hospital, as well as the timing of that announcement, will be determined at the VA’s headquarters in Washington, D.C.

“There hasn’t been a decision rendered yet,” said Williams.

In support of the site-selection process, the VA completed a phone survey of 4,000 patients at its medical center in July. Williams and Morey said those results have been forwarded to Veterans Affairs Secretary Eric Shinseki’s office, but they will not be made public until he has reviewed them.

They hope he will be briefed later in October with representatives from the local VA in attendance.

But while the VA is not yet willing to share the veterans’ opinions, many vets have no qualms voicing them.

According to Larry Murphy, commander of the Veterans of Foreign Wars Iroquois Hill Post 6182 who served in the Army in Vietnam, most veterans want the new hospital to be built at the Zorn Avenue site and are upset about a possible downtown location.

“It’s almost unanimous,” he said. And Morey agrees that anecdotally most vets are in favor of the new VA being built at the Zorn Avenue location.

Murphy cited parking shortages and traffic congestion as two reasons why many vets would prefer the Zorn Avenue site. But the South End resident views the hospital’s move to be near the University Louisville as a done deal.

“They’re going to put it downtown so they can ship you across the street,” Murphy said. “And that’s the point of being downtown, which is understandable.”

Executive Vice President for Health Affairs at the University of Louisville, Dr. Larry Cook, also thinks that veterans would be better served with a downtown facility.

“We recognize that ultimately this is going to be a VA decision. And we’re going to have our same programs and our same commitment to the veterans wherever this hospital ends up being,” Cook said.

“Having said that, we feel very strongly that we can deliver even better care to the veterans if the hospital is located downtown.”

“We are not advocating anything other than veterans having their own freestanding autonomous hospital built,” Cook said. “That’s different than sharing certain support functions,” he said, citing services ranging from the emergency room to laundry.

Among the benefits Cook gave for a downtown location would be veteran’s ability to access to an additional 400 university faculty members at any given time and the proximity to its cancer and heart programs.

“We have conditions today for which we routinely have to move veterans downtown. And if you just take one disease like stroke, time saved is brain saved.”

Considering the other medical facilities downtown, Cook said that area has the greatest concentration of medical services in Kentucky. “It’s highly likely that specialized services that the veterans need could then be provided more proximately, more conveniently at those other hospitals.”

Along with the mayor’s office, the university has helped the VA and its consultants identify sites on the health sciences campus that it thinks would make for a suitable location.

“We’re advocating for a downtown hospital, not for all veterans’ functions to be downtown,” Cook said, suggesting that inpatient care be handled at the new hospital with outpatient services, administration and maybe a nursing center housed at the Zorn Avenue location.

“There are 400,000 outpatient visits rendered through the current VA hospital system. There are about 5,000 annual hospital admissions,” Cook said.

“It’s not going to be that big a deal that often for the average veteran.”