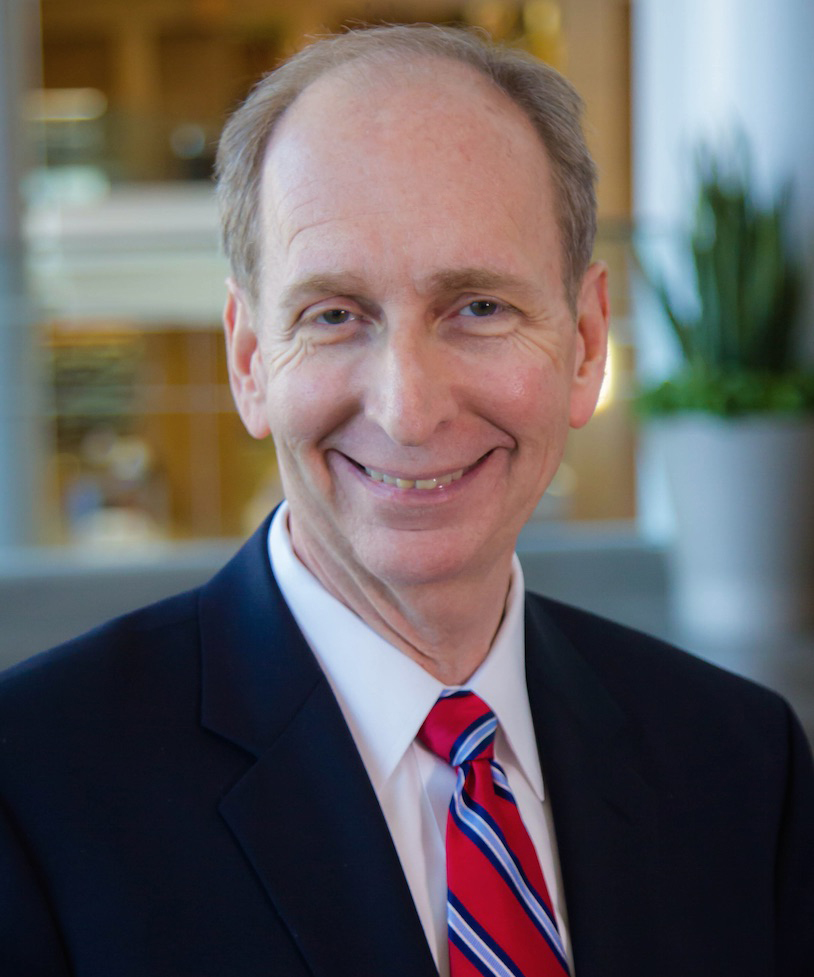 Medical News: As one of the primary architects of Gov. Bevin’s Medicaid waiver proposal, can you tell our readers about your goals when putting together the new plan?

Mark Birdwhistell: First, obviously I was honored when Gov. Bevin asked me to help him review the current state of the Medicaid program in Kentucky. After 30 plus years in Medicaid public policy, I am astounded by the size and complexity of Medicaid following the passage of the Affordable Care Act. Medicaid is now the largest expenditure in the Commonwealth’s executive branch budget.

Second, as someone who follows health policy closely, I am interested in seeing where the President-elect goes with regards to health policy. It has been well reported that the Governor’s proposed Medicaid waiver was in-part modeled after Indiana’s Medicaid plan. I am looking forward to seeing Gov. Bevin work closely with the Vice President-elect and his new administration on finding common sense reforms for Medicaid.

The proposed Medicaid waiver (KY HEALTH) seeks to encourage healthier lifestyles and propel Kentuckians to economic security. The program’s stated goals are to:

? Improve participants’ health and help them be responsible for their health.
? Help individuals move from passive beneficiaries to active participants and consumers of healthcare.
? Empower people to seek employment and transition off public assistance.
? Implement delivery system reforms to improve quality and outcomes.
? Ensure fiscal sustainability. For the next five years, costs associated with the current Medicaid expansion model are projected to be around $1.2 billion for Kentucky taxpayers.

Despite high spending on the Medicaid expansion population under the current model, Kentucky’s health outcomes, with regards to obesity, smoking, cancer and other area, are still not where we’d like them to see them. This proposed waiver’s coverage for members is intended to look and feel like a commercial insurance plan. The Governor sees KY Health as a way to empower members, educate them on common health insurance provisions and ultimately assist them as they transition into private or employer-sponsored insurance.

These goals are the reason why the proposed waiver includes provisions like monthly premiums, a Rewards Account (like a flexible spending account) and a robust set of covered services that mirrors the State Employees Health Plan. Taken together, these all are in service of improving health outcomes, getting Kentuckians more active in their healthcare, and ensuring that the program is fiscally secure for the Commonwealth.

MN: How does the proposed waiver help Kentucky reach those goals?

MB: In terms of making the program more fiscally sound, the proposed waiver is expected to save taxpayers over $2.2 billion dollars (federal and state) over the next five years, per actuarial estimates. These cost savings are achieved by:

? Helping many enrollees transition to employer-sponsored or QHP coverage.
? Initiating a minimal monthly premium payment among some members.
? Eliminating automatic access to some benefits (dental, vision, etc.), though there are numerous ways to earn back
those previously-covered services.

Recent and future negotiated reforms to the managed care contracts will work to promote the “Triple Aim” of improving the patient experience, population health goals and lowering costs. Research has shown that the more individuals are engaged in their health, the better their outcomes are. KY HEALTH seeks greater member engagement through the program’s commercial market policies, penalties for non-payments of premiums, community engagement requirement and more.

The plan’s delivery system reforms include some chronic disease management components and a new proposed pilot program for select high risk counties to help fight the substance abuse epidemic sweeping the nation. This substance abuse provision is something that everyone is eager to implement and has the propensity to dramatically improve substance abuse treatment in Kentucky, which is ground zero for this epidemic.

We have seen people from across Kentucky and the entire political spectrum come together and uniformly they tell us how excited they are and just how important this can be for the Commonwealth.

MN: What is your long-term vision for Medicaid in Kentucky?

MB: We need to start thinking about Medicaid as two or three different programs. First, we need to consider how we manage a population of low income, able bodied adults and what incentives we can create to help transition individuals into commercial insurance with Medicaid as a safety net.

Second, we need to develop a very different strategy for the individuals with long-term complex and chronic health needs who have no family support. Finally, we cannot lose the intent of the children’s health coverage.

While the Affordable Care Act and Medicaid expansion specifically has greatly expanded access to care for vulnerable
populations, it’s also important that we don’t forget about the folks for whom Medicaid was originally designed – the elderly, the blind, those with disabilities and pregnant women and children. This isn’t getting nearly enough attention from some folks. I worry that with the unsustainable cost growth of the expansion program is going to threaten those in the traditional Medicaid program.

I would hate to see those who’ve depended on the program since way before Medicaid expansion times have their
funding crowded out by the rising costs of the expansion population.

In terms of the Medicaid expansion population, the hope is that this waiver can help folks in bettering their own stations in life to be in a position to obtain QHP or commercial insurance. This plan, developed by a team, is designed to be a transitional coverage for as many people as possible. I understand that there will always be folks with a need for Medicaid or similar coverage, but I hope this program can be a way to lift people off a government program and play some part in empowering them to improve their lives.