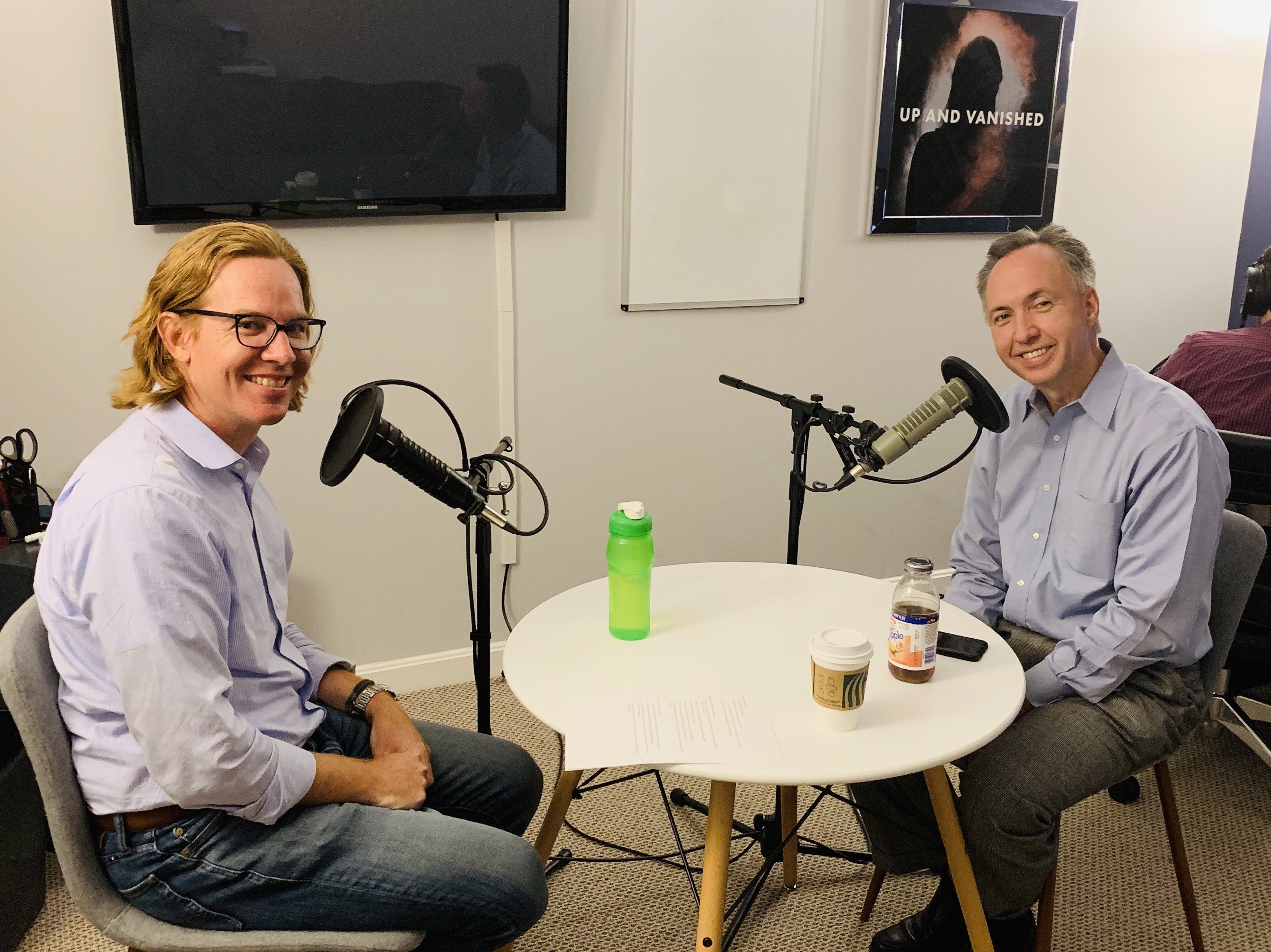 As part of an ongoing series, Medical News and the Health Enterprises Network are partnering to tell the healthcare story for the Greater Louisville region. Each month, we will feature an interview with a local healthcare executive as we explore the business of healthcare in our region.

This month, we spoke with William Fleming with Humana. Dr. Fleming is a Kentucky native and graduate of Transylvania University and the University of Kentucky, where he received his doctorate in pharmacy. Although he began his career as a pharmacist, he has spent most of his career with Humana, where he has been part of significant growth for the company. Below are the highlights.

Ben Keeton: What did Humana look like when you first joined and how has the company evolved during your tenure?

William Fleming: Right before I joined, Humana made a very bold decision in its rich history, which was to get out the hospital business. Our founder, David Jones, made a tough call because he recognized that there was a conflict with the business model, and he basically said we’re getting out of the hospital business. The hospitals got spun out and there was really the rebirth of Humana as this managed care company.

The other big moment in Humana’s career which influenced me and where I’ve advanced is the Medicare Prescription Drug, Improvement, and Modernization Act of 2003 that really gave seniors in America access to prescription drug benefits for the first time ever.

BK: What can we as a community do to encourage more innovation?

WF:  It’s a great question. I look around the country, and certainly there’s pockets of goodness all around the country. Louisville’s got a lot to offer, so there must be more collaboration between some of these things. There’s got to be openness to test and learn, with the various capabilities in companies that exist in Louisville. I do think Humana brings a lot. There are other companies bringing a lot too. We must figure out how to create that environment to allow these things to come to life and bring some of that thinking.

BK:         What do you see Humana’s role in the larger healthcare ecosystem?

WF:        When you look at the various Humana assets, we play different roles. There’s a funding and cost aspect, and that’s the insurance side. There’s a delivery of care from a provider perspective. We have provider assets, we have home health assets, pharmacy assets, but more philosophically, more broadly, I think we play a role as being a convener of the various stakeholders because we play on both the payment side and the delivery side.

We can serve as a change agent because we do participate in various programs whether they’re government funded, employer-based or state based with Medicaid. The interoperability in healthcare is something that is so important for us to solve problems as we go forward. And I think Humana plays a neat role in that because of where we sit as being a payor.

BK:         I think it’s interesting that you mentioned all the different aspects of Humana. What are some of the aspects of Humana that you wish people knew existed outside of the obvious Humana as an insurance company?

WF:        We have a lot of students who rotate through the company, either pharmacy perspective, nursing perspective or physician perspective. They’re all surprised by the level of clinical thinking that we have. Yes, there’s Humana, the insurance company, but the focus on quality, the focus on clinical, the focus on slowing disease progression, the focus on making it simple for the patient, making it simple for the doctor. I’m not sure a lot of people have visibility into that because they see the payor, they see the insurance company. As we continue to operate, it’s some of these other items that many people don’t understand. I would characterize it as our focus on clinical quality. We spend a lot of time every day thinking about that. How do we help slow down disease progression?

BK:         You’re speaking at the upcoming Health Enterprises Network Converge conference. Care to give us a little insight into what you might be talking about there, and your role and your interest in that event?

WF:        You’re going to hear a little bit about the role of social determinants of health, that there’s so many things we do that are health related, but until you understand the context of someone’s life, you may or may not be able to impact their health until you understand what’s important to them.

As a teaser, in one of my videos during my talk, we’ll meet Jo, a Humana Medicare member from south central Kentucky with multiple chronic conditions. We recognized quickly that until we help her solve the one thing in her life that mattered (getting her disabled son access to things that he needed) we were not going to get her attention. 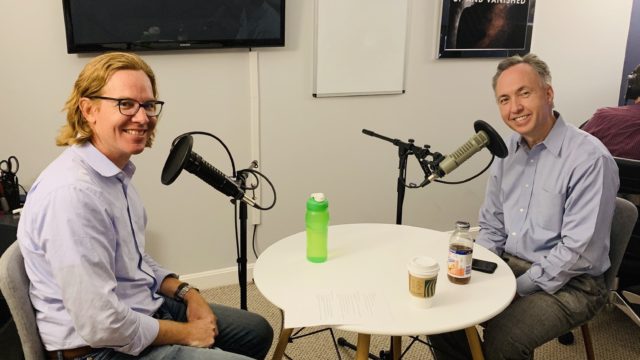