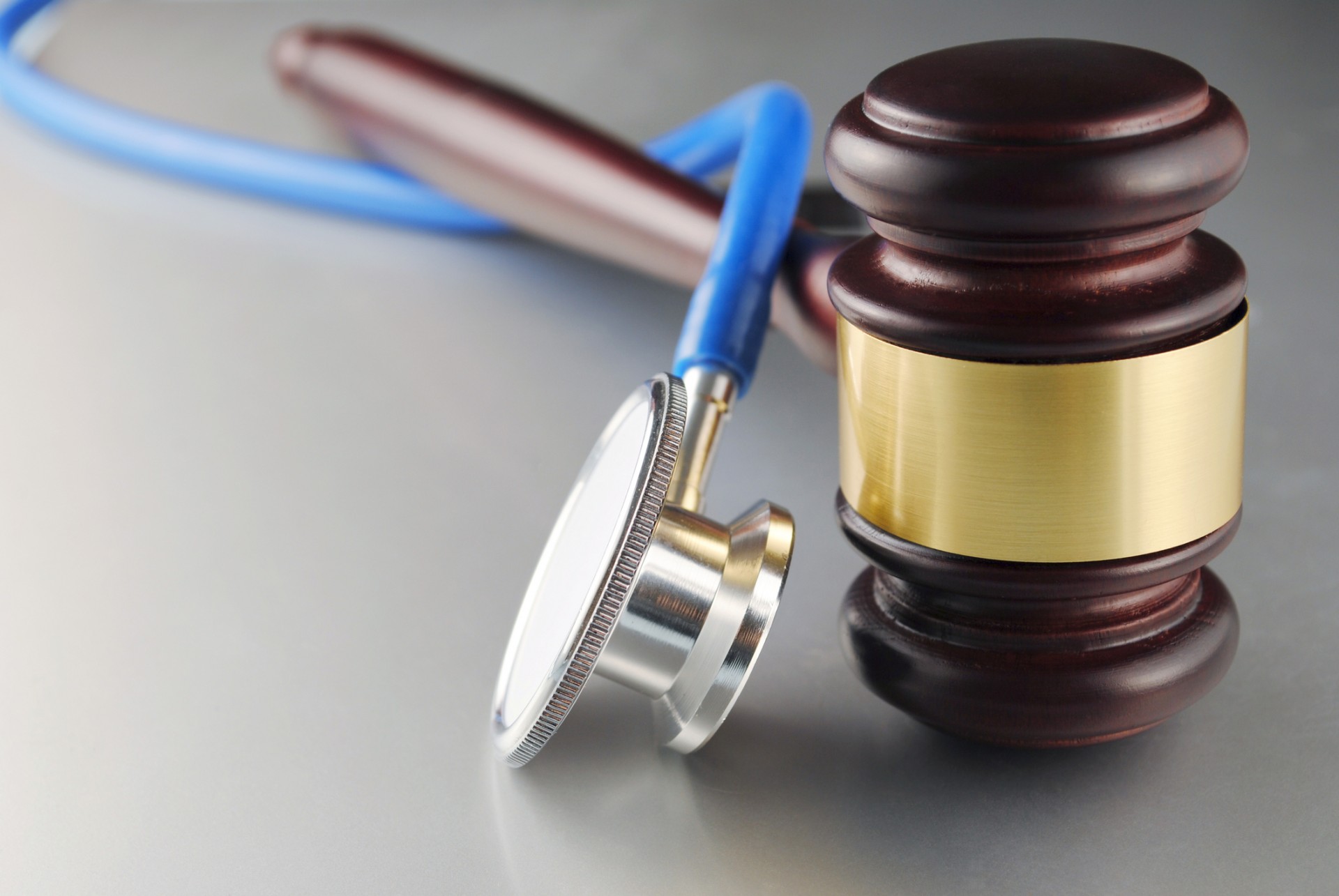 Kerry Harvey and Andrew Sparks, both with Dickinson Wright, in Lexington, Ky. have a long history of fighting healthcare fraud. Before joining Dickinson Wright, they were with the U.S. Attorney’s Office in the eastern district of Kentucky.

When Harvey started, he correctly assumed there would be an abundance of work to do in the healthcare space. He created a new, separate white-collar fraud division and chose Andrew Sparks as the chief of that division. Harvey and Sparks sat down with me to discuss the fraud unit. Below are highlights.

Medical News: Why was the fraud unit created?

Kerry Harvey: The U.S. Attorney’s Office needed to do more white-collar, financial crime and false claims work on the civil side because it wasn’t being done by the federal government. The State’s Commonwealth Attorney was doing a great job prosecuting street crime, drug offenses and violent crimes, but they didn’t have the resources or the skill-set to prosecute complex financial crimes.

It turned out to be a huge success, mostly because of Sparks’ initiative and ability. We did cases that were unprecedented in Eastern Kentucky, with a number of cases drawing national attention.

MN: What was the day-to-day work like in the fraud unit?

Andrew Sparks: We used affirmative civil enforcement, false claims act cases and criminal prosecutions of individuals. We were good at parallel procedures. For example, if an organization committed a fraud, then the organization returned the money to taxpayers. In the same way, we held individuals accountable for their criminal conduct by recovering the money or assigning jail time.

The clearest way to measure our success of dual enforcement was the amount of money recovered. We recovered more than $100 million dollars. The money taken from Medicare and Medicaid programs was returned to the taxpayers.

MN: Can you give an example of a case you worked on?

KH: We began to see an uptick in unnecessary procedures. For example, healthcare providers were performing unnecessary, interventional procedures. There are physicians, specifically cardiologists, who have been convicted of criminal conduct for placing unnecessary stents.

There are many schemes meant to cash in on the opioid epidemic. For example, there was an increase in urine toxicology screens and lab work. There is an evolution of pill mills. Instead of taking cash for prescriptions, healthcare providers give prescriptions, complete unnecessary tasks and charge the government.

AS: People used to visit pill mills in strip malls and pay with cash. We succeeded in shutting those down. Providers then began doing tests during office visits and falsifying the medical records by upcoding it. I’d prosecute providers seeing up to 150 people per day at a level three-to-four office visit.

MN: What government resources are needed in a large fraud department?

KH: There wasn’t a long history of doing sophisticated healthcare fraud work in this district. You need a vast supply of investigative resources, which the federal government was short of. The U.S. Department of Health and Human Services (HHS) and the Office of Inspector General (OIG) are great organizations, but there are only four agents for the state of Kentucky. The FBI is great, but healthcare fraud is only a small sliver of what they do.

We built a self-contained unit to develop, investigate and prosecute our own leads. The best advance was the use of data mining. We had access to all the federal payor data, in almost real time.

We also employed auditors and investigators who could slice and dice the data anyway you’d want it and we had access to experts at the Department of Justice in Washington DC who analyzed the data. We could easily see the outliers.

We hired good people, such as auditors, retired federal agents from the Secret Service, retired postal inspectors who were skilled at investigations. We built a self-contained unit taking cases from A-Z, working in a space comparable to much bigger districts.

AS: We were fortunate to have talented FBI and Health & Human Services agents who were willing to dig in with the prosecutors. Kerry gave us freedom to go deep on these cases, which could take months, sometimes years, to bring to fruition.

KH: I’d say about 99 percent of people working in healthcare are decent and honest. There is a small percent that are criminals every day. For example, they bill for services that were never provided or they have the sham durable medical equipment stores.

There is a more common defendant, which is the one who did not intend, at the outset, to break the law. Slowly, they would get closer to the line, driven by the desire to maximize their revenue. One day they realize they are on the other side of the line. It may have been unintentional at first, but they get addicted to money, and rationalize what they do because of the addiction.

There is a more common defendant, which is the one who did not intend, at the outset, to break the law. Slowly, they would get closer to the line, driven by the desire to maximize their revenue.

MN: How do you advise your clients to stay on this side of the line?

AS: It’s important to review billing practices on a regular occasion—preferably annually–to ensure your practices are justifiable. Be careful about who you hire. Cultivate a positive, honest culture within your practice. Do the due diligence.

KH: Healthcare laws and regulations are not intuitive. We add value by looking at the facts from the government’s perspective. We anticipate how someone at Health & Human Services or at the U.S. Attorney’s office is likely to view those facts. From the standpoint of the healthcare providers, it is a completely different context. It’s easy, even for providers with the best intentions, to run into problems.

MN: What is the legacy of fraud unit? Was it replicated?

KH: Our model has been studied by other offices. I was the co-chair of the Healthcare Fraud Working Group in the Department of Justice and one of the priorities for us was to institutionalize a sophisticated healthcare practice in other offices outside of Philadelphia, Boston and New York City.

I went to the National Advocacy Center, the Department of Justice training center in Columbia, South Carolina, and we taught a class on how to build a healthcare fraud practice in medium and small U.S. attorney’s offices. It has been replicated in one form or another.

AS: Recently, the Attorney General announced 12 opioid and healthcare prosecutors across the country and our district got one. And it’s because of our history of doing healthcare and the opioid together. We were one of the districts they trusted with a brand new, fully funded position. That was very difficult to come by and it’s a testament to what we have built here. It can be a model across the country.