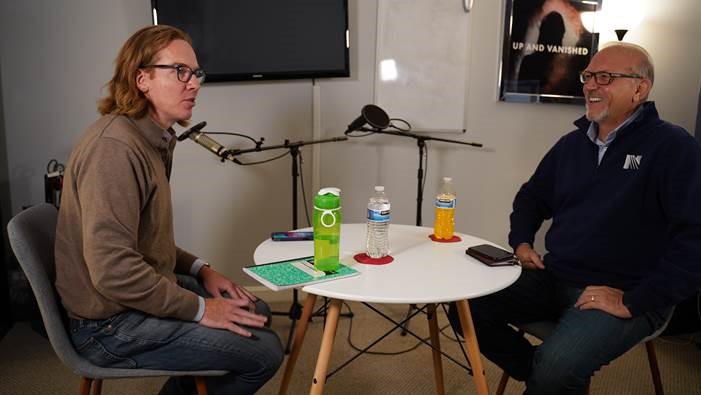 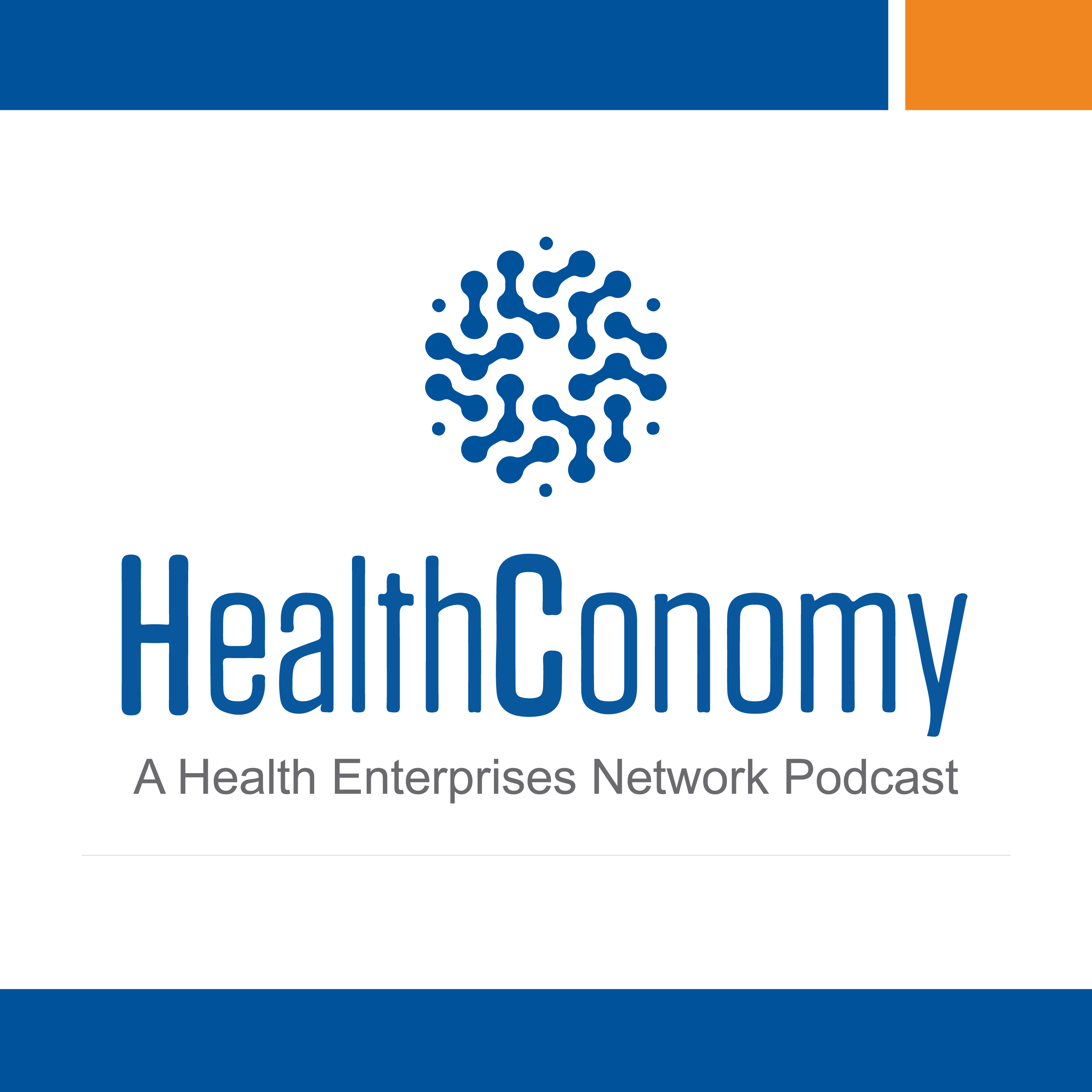 This month, for the HealthConomy series, Medical News spoke with Russell Cox, president and CEO of Norton Healthcare. Cox has been a fixture of Louisville’s healthcare economy for many years and held leadership roles at prominent healthcare organizations, including Humana. During his tenure in the community, he has witnessed healthcare companies taking risks that pay off big and companies that are learning as they grow. Highlights are below or listen to the podcast here.

Ben Keeton:   How did you get into healthcare and what were your first jobs?

Russell Cox:    I actually was trained at the University of Louisville to be an educator, and spent three years teaching middle school students, which taught me a lot about life. But at the end of the day I found myself working at Humana in 1982 in a human resource training and development role.

BK:  Can you talk about what Humana looked like and some of the challenges that a small, but growing organization, faced?

RC:  Humana was the cool place to work in the early eighties. Everybody in Louisville who was coming out of college wanted to work at Humana. It was known as being very fast paced, on the move and growing. Humana took the personality of David Jones and Wendell Cherry early on.

There was a strong desire to be a player, to be that organization that could innovate and make changes in healthcare, so it was a fun place to work. Many times, I heard Mr. Jones and Mr. Cherry talk about how they were going to throw people in the deep end and see who could swim. That was alluring to someone in their twenties and it was also an opportunity to work for a publicly traded company.

BK:  Do you remember a specific time that you were thrown into the deep end?

RC:  Well, at that point, most any project put me in the deep end because I was just in the beginning of my healthcare career. When we acquired a large HMO, I lead the human resource transition in south Florida.

BK: How did you apply that learning to your developing career?

RC:  So much of what makes organizations successful has everything to do with culture. It’s important to understand how people feel about the work they do and whether they are engaged. Culture exists when you acquire the organization and you should understand why it’s the way it is.

You also must understand that culturally, things can be different from community to community. For example, the culture in south Florida is completely different than Louisville, Kentucky.

I also learned that you must earn credibility. You must make certain you’re communicating, and you cannot communicate too much. You should constantly be telling the story, as well as listening.

BK: Can you talk a bit about the transition from Humana to Norton and how that’s affected your trajectory?

RC: It’s been a great learning experience for me. Humana grew to about 250 hospitals. And then this wonderful thing happened, which was a little bit unsettling, yet very emblematic of the leadership style of Mr. Jones and Mr. Cherry. The company was split in half, and I was given the opportunity to stay on the hospital side.

Carl Pollard, chief operating officer of Humana, became the CEO of this new company that spun out from Humana named Galen. I began working for Rick Scott, who later became president and CEO of Columbia HCA and then governor of Florida and now senator in Florida. I had five business cards in 14 months because of the acquisitions.

When Columbia HCA encountered difficulties in the Louisville market, they divested their facilities. Norton Healthcare, which at that time was Alliant, acquired those facilities. Because of my experience, Steve Williams asked me to work with him.

In my wildest dreams, I never thought that years later I’d become the CEO of Norton Healthcare. I was just happy to be part of a great healthcare organization. Alliant and Norton had such a rich heritage.

RC: So much of the community’s healthcare DNA is in Humana. There was a willingness to innovate, without punishing failure, but instead with rewarding the thought process. Humana was growing 200 hospitals. David Jones and Wendell Cherry looked at each other in the mid-eighties and said, “Things are about to change and we have to redefine our organization.”

Their most significant decision affecting the Louisville healthcare economy was to split that company and make it two companies, which turned into four companies because there were spinoffs from the companies that were spun off. We started a bit of a family tree of healthcare in Louisville in the mid-eighties.

Mr. Jones and Mr. Cherry got into the artificial heart business in the 80s. Nobody believed they could go to Utah and talk Dr. DeVries into coming back to Louisville, Kentucky to set up a heart institute. This generated more interest around building Louisville, Kentucky as a place where you could have a good healthcare organization, which has continued to allow us to attract entrepreneurs.

My biggest fear is that we’re not failing enough, which means we’re not trying hard enough to improve.