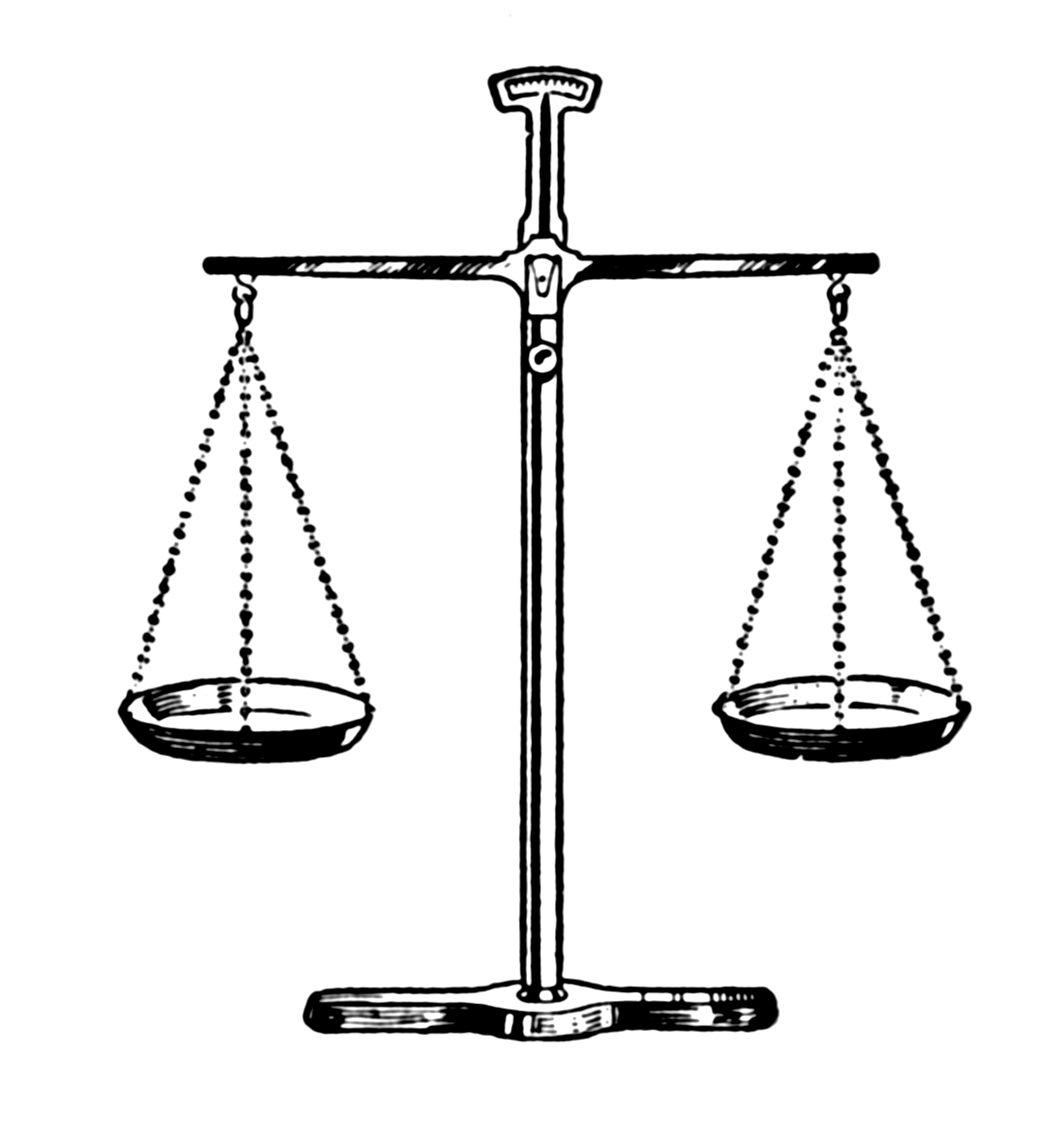 The Partnership for Commonsense Justice (PCJ) released the results of a statewide survey showing a majority of Kentucky registered voters strongly support reforming the state’s legal system. The findings clearly indicate that Kentuckians believe personal injury lawyers are exploiting the legal system and that reforms are necessary to make the Commonwealth more competitive with surrounding states.

The PCJ, an organization committed to improving the legal climate in Kentucky, commissioned the statewide survey to find out where Kentucky stands on important legal reform issues. The survey found that Kentuckians strongly support legal reforms that would improve our litigation climate, grow our economy and increase the Commonwealth’s competitiveness. The statewide survey was conducted October 13-17 among 500 registered voters. The margin of error for the poll is + 4.4%, and the partisan breakdown is 39% Republican, 54% Democrat and 6% Independent.

“Kentucky’s legal system is fraught with problems that put our Commonwealth at a severe competitive disadvantage with surrounding states and contributes to our well-known health care provider shortage. It has become increasingly difficult for Kentucky businesses and caregivers to operate when hesitancy from our lawmakers to enact meaningful legal reform and a bias toward personal injury lawyers has been the pervasive policy for decades,” said Dave Adkisson, President of the Kentucky Chamber of Commerce.

“Kentucky’s legal climate impacts every business and every citizen in the Commonwealth. Clearly, the survey shows that people are aware of the terrible legal climate in Kentucky and that they want action taken to reform it. Kentuckians understand that reform will make Kentucky more competitive for jobs,” said attorney Michael G. Adams, Senior Counsel to the PCJ. “It appears to us that Kentuckians are ready to support candidates who are open to considering legislation that would improve the state’s legal liability environment, and therefore our economy.”

For more information on the PCJ’s statewide survey, click here.