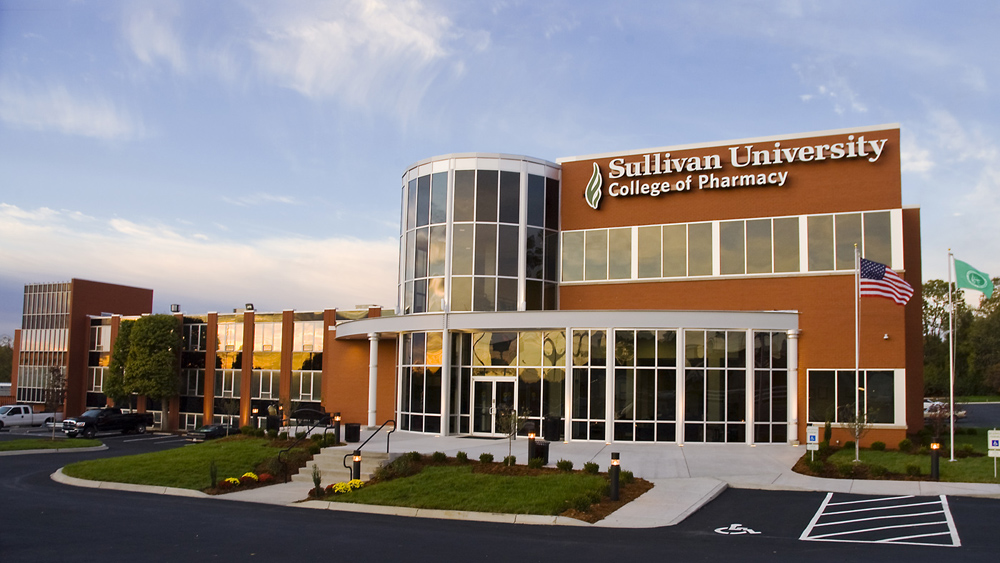 The agreement is the latest effort by Louisville-based Sullivan University to expand its education programs to other communities. Sullivan recently announced an expansion into the Eastern Kentucky community of Louisa – the county seat of Lawrence County – and is considering more expansions into other Kentucky communities.

The pre-pharmacy track at IU Southeast satisfies Sullivan University’s prerequisites for the Doctor of Pharmacy program, including 72 semester hours in biology, chemistry, physiology and anatomy, but also English, economics and general education.

The new collaboration relies on expert advising to ensure that students wishing to attend the Sullivan University College of Pharmacy have a clear understanding of the requirements and are set on a path to successfully complete the required coursework prior to application, while also working toward a bachelor’s degree at IU Southeast, according to the MOU.

Students must meet IU Southeast requirements and be accepted for the B.A. in chemistry-biochemistry track or the B.S. in biology to be considered for phase I of the program.