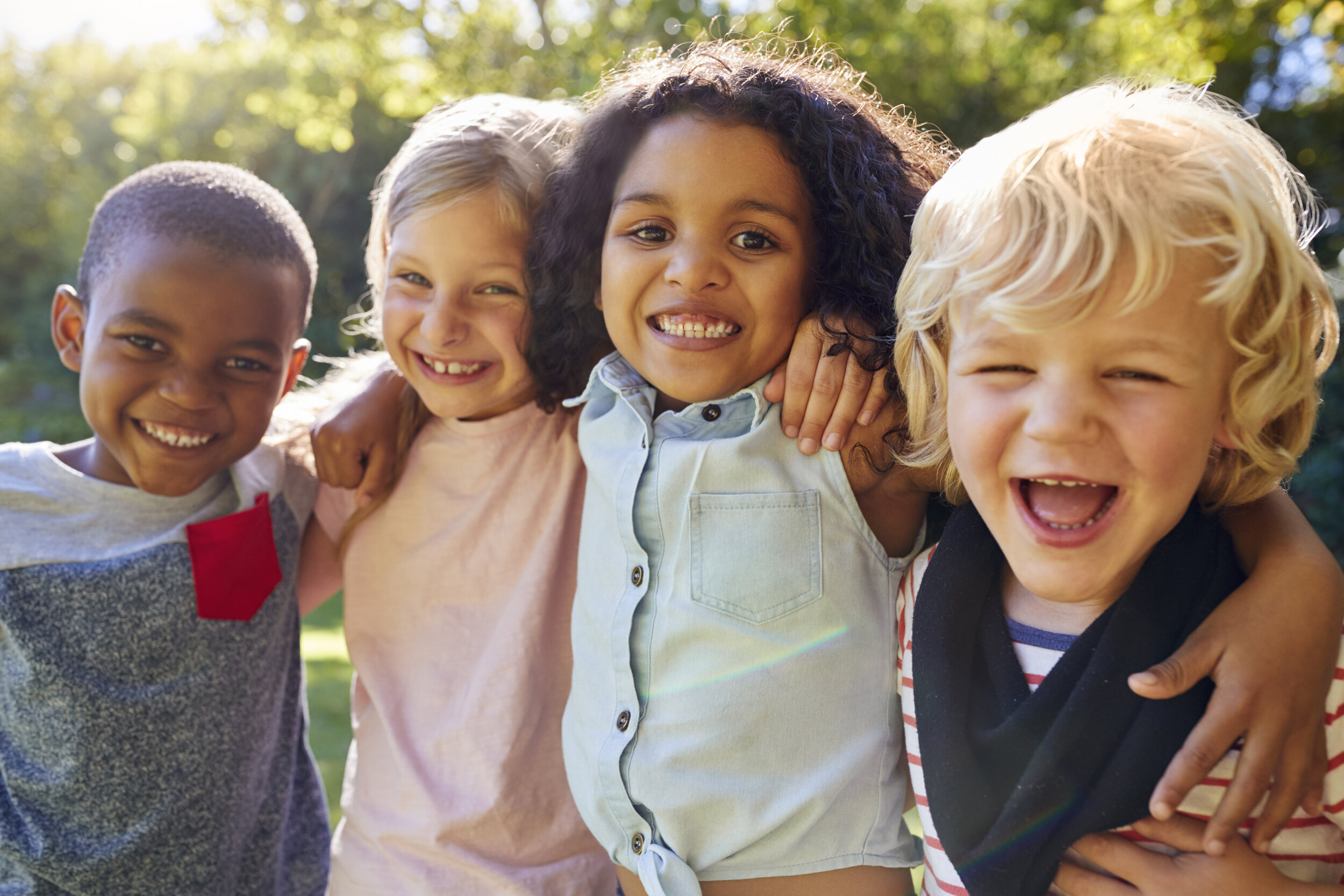 Oxpeckers and zebras. Oxpeckers are small African birds which count on zebras as their key nutritional sources, eating the ticks that cluster on zebras.

And zebras? Well, they depend on oxpeckers as pest control agents. The oxpeckers also make a hissing sound whenever they sense a threat, acting as the zebras’ early warning security system to escape to safer locales from impending predators.

This is synergy in nature.

Synergy is defined as the interaction of two or more agents to produce a combined effort greater than the sum of their separate effects. Synergy is also a game changer for creative success in arenas such as business, public health and gourmet cooking.

And synergy can be a game changer in Frankfort for Kentucky’s children.

Despite the perception that a canyon separates the Governor and the General Assembly, there is inordinate potential for real synergy when it comes to wins for kids this legislative session. While there are fundamental differences on both policy issues and stylistic considerations in Frankfort, there is also a myriad of common ground commitments to our young people that are just as real.

A realistic assessment of the Frankfort context this year reveals that limited time and resources will mean many shared commitments simply have to wait until the two-year budget and a longer session in 2022. But there is a treasure trove of priorities that can move ahead and can support kids in the immediate and create a brighter future where all children can thrive.

Word count limits my ability to share the full portrait of that potential synergistic budget for kids but let me highlight some examples.

Tragically, Kentucky leads this nation in the rate of children who are abused and neglected. Yet, there is real synergy between legislative champions and the Governor around protecting children. As an example, a realistic focus would be around funding Kentucky’s forensic pediatricians, who are the medical heroes who investigate cases where child abuse has been suspected, even having resulted in a fatality.

Currently, under the auspices of the Universities of Louisville and Kentucky and private support from entities like Kosair Charities, there are only five such pediatricians to provide these critical services for the entire commonwealth. Synergy can mean children having access to the best care to recover and heal and for their case to be investigated, with the modest state budget investment to double the number of these professionals and their teams.

There is no question that the pandemic has created complex trauma-related issues for children across the commonwealth, which means that mental health services in schools are an imperative. And there has been a demonstrable shared commitment to this issue with the General Assembly’s passage of the omnibus School Safety and Resiliency Act of 2019 and the efforts of the Beshear Administration, led by Cabinet for Health and Family Services Secretary Friedlander and Lt. Governor Coleman. School districts can now utilize a 3:1 federal funding match for necessary behavioral health screenings, counseling and other preventive services for Medicaid eligible students within the school building or virtual school setting – a synergistic deal for schools, healthcare providers, and families! Synergy in Frankfort can create a dedicated funding stream to leverage those dollars in the 2021-22 school year.

Other synergistic budget commitments for kids abound. Kentucky can sustain investments in Medicaid and KCHIP and prioritize efforts to close the remaining gap and address racial disparities in coverage so that children and families can continue to access the healthcare they need. As well as invest in infrastructure to close the digital divide so that kids from cities to rural communities can access critical educational resources and telehealth services.

Our leaders in Frankfort can also act on shared commitments to youth health and safety that have no budget implications. Action such as ensuring disclosures of child abuse are reported appropriately and that statute of limitations timeframes accommodate for delayed disclosures. And action that allows city and county governments to regulate the sale and marketing of tobacco products, including e-cigarettes, to curb use among youth and improve community health.

It will take guts to work together in this climate pockmarked by bifurcation. Our kids need Frankfort action marked instead by synergy before that final gavel in the spring.

Oxpeckers and zebras do it – so can our donkeys and elephants in Frankfort!