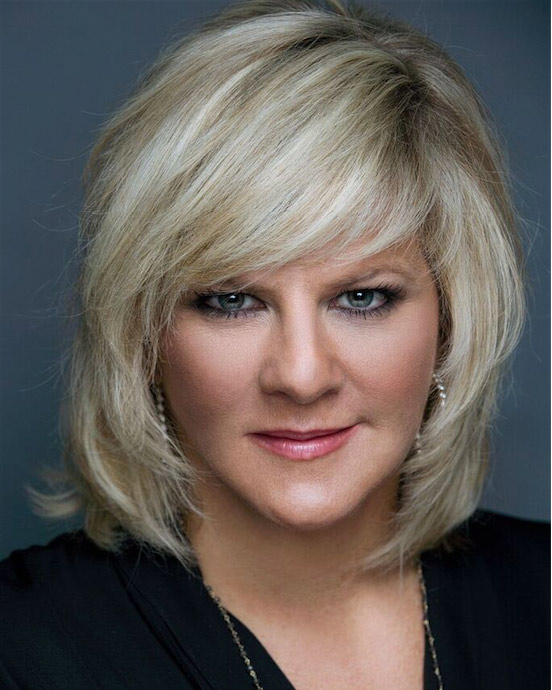 Mark Carter, CEO of Passport Health and Chair of the newly formed Louisville Healthcare CEO Council announced the appointment of Tammy York Day as President of the Council. York Day joins the council after a twenty-one year career with Delta Dental, most recently as the organizations Chief Operating Officer.

“Tammy’s track record in business operations, systems integration, marketing campaigns and successful community initiatives made her a standout candidate during our search process. She brings the entrepreneurial mind-set that we were looking for in an individual to launch the CEO Council,” said Carter.

The Louisville Healthcare CEO Council (LHCC) is a 501(c)4 organization, formed in 2017 to leverage the collective influence of the area’s top healthcare CEO’s to improve the healthcare economy of our region. An initial core initiative of the council will focus on aging innovation to capitalize on the local expertise currently engaged with the aging population.

“I’m thrilled to join the Council and to immediately engage not only with the CEO members, but with the potential ecosystem of partners that will solidify Louisville as the aging care capital of the nation,” said York Day.

York Day’s first order of business will be to formalize the operations of the Council, create the brand identify and officially launch the Council with a special event.

“Our first showcase event will expose the strength of influence of our local healthcare CEO’s to a wide audience through a unique entrepreneurial opportunity,” York Day said.

For at least the first year, the LHCC will lease space from Greater Louisville, Inc. The Council is completely autonomous but understands the benefits of early collaboration with GLI, Heath Enterprises Network (HEN), Louisville Forward and other prominent community investors. Rick Remmers, one of the founding members of the LHCC and a Humana Executive said, “It is not enough to run your company and be successful on your own, the expectation is that we collaborate and use our collective strength to impact and foster the growth of the community as well. “Working as a group of CEO’s and opening our office right in the epicenter of our economic development and healthcare enterprise organizations is a natural fit as we get started on our aging innovation initiatives”.