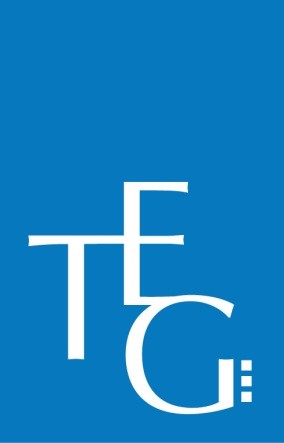 This change was necessary after Wayne Estopinal lost his life in a plane crash in November 2018. This untimely event sparked the need for restructuring in order to maintain the firm’s commitment to providing clients with quality, service and creativity – core values that have been instilled into the firm since its inception in 1989.

Together, the new leadership team holds nearly 100 years of experience with TEG, which will provide a smooth transition of operations and continuity of services to the firm’s clients. Thresa, who co-founded the architecture firm with Wayne 30 years ago, will manage human resources and finances. Kevin with 29 years, Ernie with 21 years, John with 15 years, and Jared with 4 years of experience with TEG will lead the design and construction administration services.

Ball State announced the university would name the College of Architecture and Planning (CAP) after the late R. Wayne Estopinal.

During a special meeting, the trustees and college leadership recognized Estopinal’s 40 plus years of involvement as a highly engaged alumni leader and trustee.  He had served on Ball State’s Board of Trustees from 2011 until his death on November 30, 2018. He had also served on the Alumni Council, including its Executive Committee, and the Ball State University Foundation Board of Directors. Estopinal died when his plane crashed while traveling to attend a Ball State University alumni event in Chicago.

In June 2019, TEG celebrated 30 years of design excellence. TEG hosted an internal design competition for a 30-year milestone logo. The design produced by Darrell Burgess was selected as the winner. The logo incorporates TEG’s Jeffersonville, Indiana headquarters, Big Four Station Park and the unique chapel at Our Lady of Lourdes in Lafayette, Louisiana. These projects made a significant impact on the surrounding areas they serve and will change lives for decades to come.