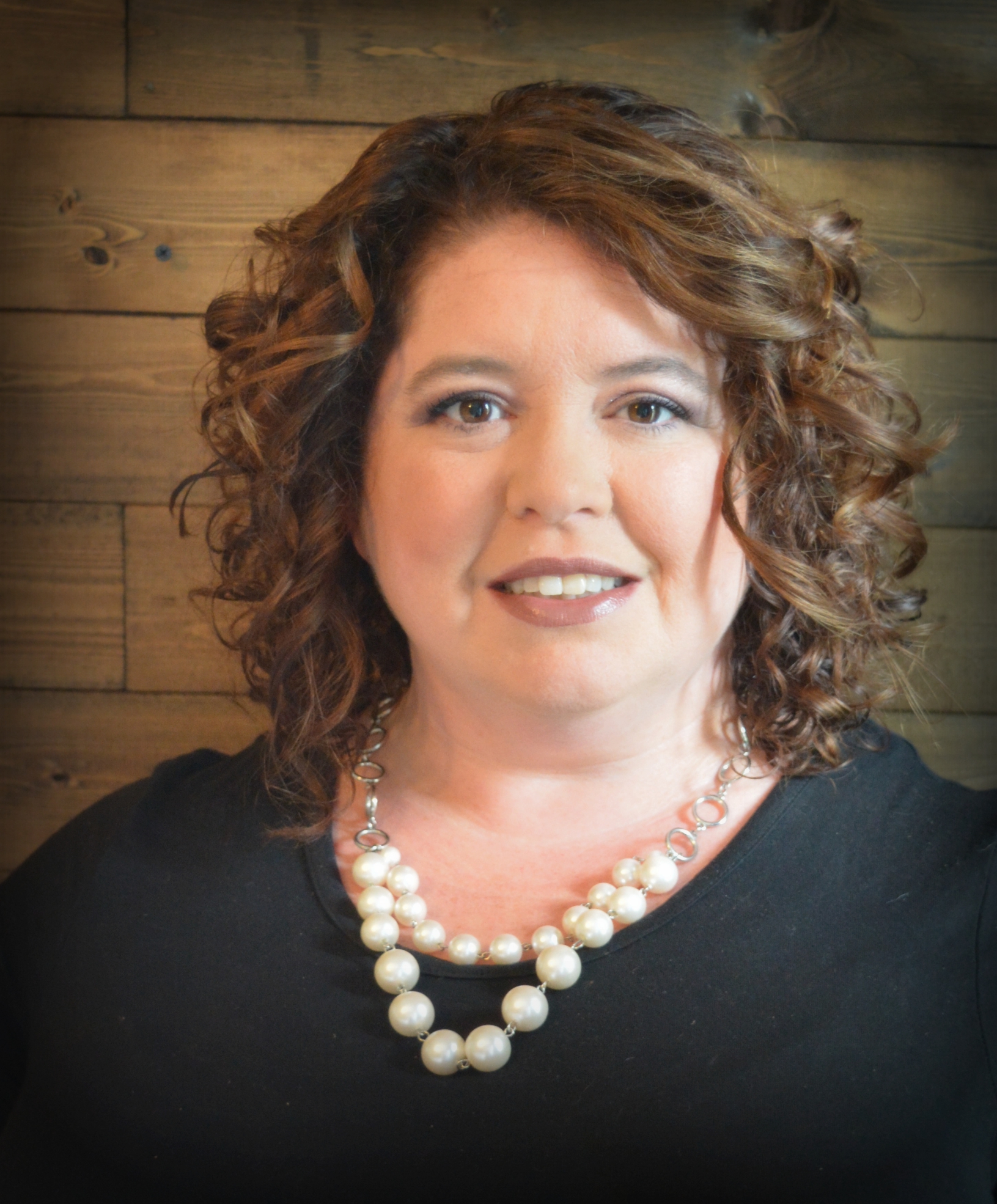 Hobbies: Photography, especially of my family and nature.

Last good book you read: To Kill a Mockingbird by Harper Lee

MN: How did you get into this profession?

Stephanie Alvey Banks: After a short career as an EMT I began my nursing career at Jewish Hospital in 1998, where I developed a passion for cardiac care. While my cardiac career was important to me I felt a void, a calling to care for the terminally ill. The calling originated from my grandmother, the reason I became a nurse. In 2004, she passed away under Hosparus Health’s care. I realized then that I wanted to give back to my community and provide the love and respect both my grandmother and my family received.

MN: Is it this job different than what you thought?

SAB: Yes. I had no idea how rewarding nursing could be until I began to care for hospice patients. Dying is such an intimate time, and I am welcomed into the home of my patients and their families, many of them treating me as if I was a family member. I educate, prepare and support until no more words can be said, then I hold a hand, give a hug and sometimes cry with them.

MN: What is the biggest misconception about your field?

SAB: Most people mistakenly believe we are only available “at the end.” Hosparus Health as an organization has so much to offer in ways of support well before the final days. Most people who’ve used our services say they wish they had called sooner.

MN: What is the one thing you wish patients understood about nurses?

SAB: There are millions of things at times I wish they knew, but in the bigger picture, my stressors are not important. They are facing much more than the stress I endure. If there is any time in one’s life to be self-focused, it is when you are dying.

MN: What’s the best advice you ever received?

SAB: My daughter recently told me, “Follow your dreams. Mommy.” While it is advice that has been given to me several times over my life, it has a deeper meaning now. I am raising a young woman who is watching me, and I want to be the best example I can be for her.

MN: What is your motto?

SAB: Everything happens for a reason.  I may not always understand why something is happening, but I put my trust in God that He has a greater plan for me.

MN: Who are your heroes in healthcare?

SAB: Nurses of course! Nurses do it all without hesitation. They care for patients without discrimination or prejudice. They sacrifice themselves and their home life to care for strangers.

MN: Who inspires you?

SAB: A former patient who was a 38-year-old veteran and a mother of two who had breast cancer. Her will to live was much stronger than her body became. Her dedication to life, despite her personal battle, did not slow her down. She was alive for her daughter’s 18th birthday because she would not have it any other way. She was the woman who would set aside her own struggles with cancer to mow a friend’s yard who was also dealing with an illness.

MN: Why do you love photography?

SAB: My daughter had a rough start to her life where we nearly lost her. A very kind photographer volunteered through the March of Dimes to take pictures of the NICU babies. My daughter was one of those babies, and honestly, there was a time when we feared all we would have was memories of her. Those photos are proudly displayed in my home as a reminder of my daughters’ journey but also the kindness of a stranger. It fills my heart to have taken photos of children also in the NICU for friends and a couple of strangers. This is a something I would love to do more often.

SAB: To Kill A Mockingbird’s most relatable quote: “You never really understand a person until you consider things from his point of view…Until you climb inside of his skin and walk around in it.”