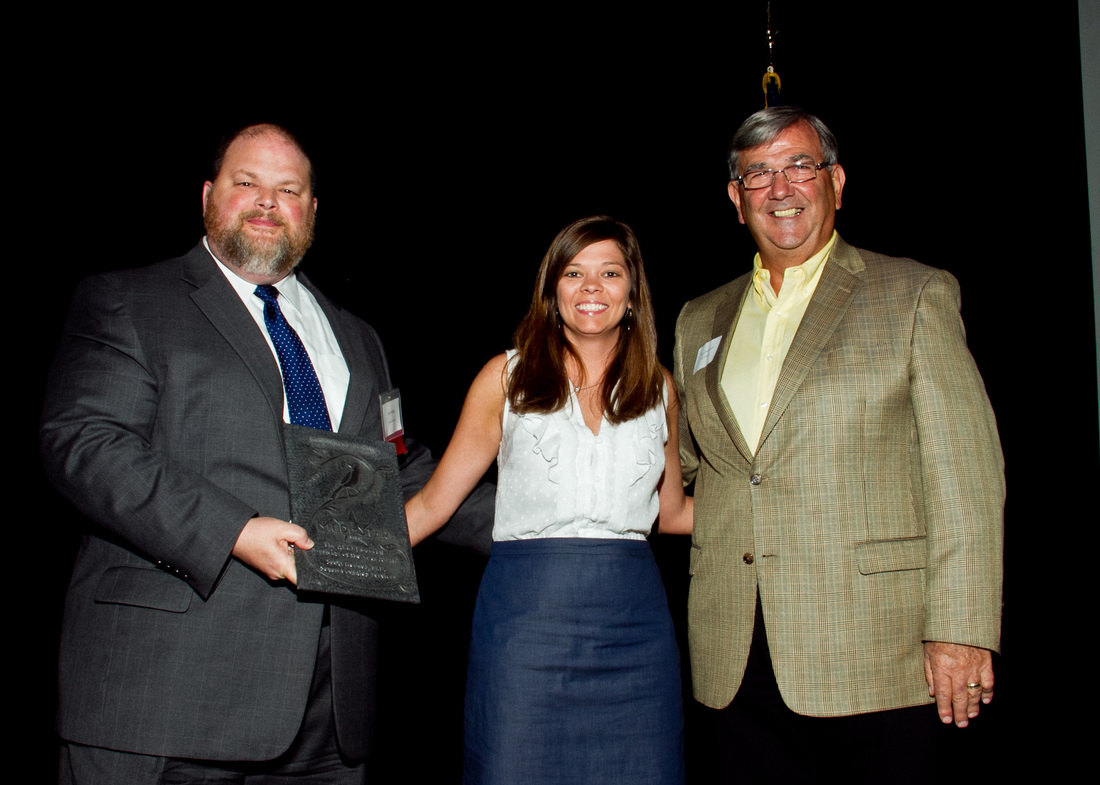 We caught up with Scott Hedges, MD, senior vice president of medical services at Seven Counties Services and winner of the Physician of the Year Award in 2012.

Hedges garnered favor with the judges because he was actively looking for opportunities to create community partnerships that lead to better and longer lives for individuals with severe psychiatric disabilities. At the time of the award, he helped place psychiatric advance registered nurses on site at the Phoenix Health Center, which has aided more than 40,000 persons since 2000. He also worked with Metro government to develop an integrated assertive treatment team to deliver intensive services to people who have multiple arrests and incarcerations—often stemming from untreated behavioral health issues.

How did winning a MediStar Award affect you both professionally and personally?

It was a great honor to receive the recognition from my peers and colleagues in the healthcare industry. Of greater importance was the recognition that the care for people with severe and persistent mental illness received when such honors are bestowed.

To borrow from Sir Isaac Newton, “If I have received this honor it is only by standing on the shoulders of giants.” There are hundreds of people who quietly serve the needs of our community and our most vulnerable citizens, and the MediStar Award was for them.

What personal or professional developments have occurred since you won your MediStar Award?

I have continued in my role at Seven Counties and since the recognition from MediStar, I have been recognized as a Fellow of the American Psychiatric Association.

I have also been accepted into the Diaconate Formation program with the Archdiocese of Louisville to become an ordained deacon.  (Editor’s Note:  A deacon is an ordained minister of the Catholic Church who completes a five year, multi-dimensional program. Deacons participate in liturgy, work at the service of charity and justice, offer faith-formation and classes, and above all, witness to the Gospel within their professional and daily life.)