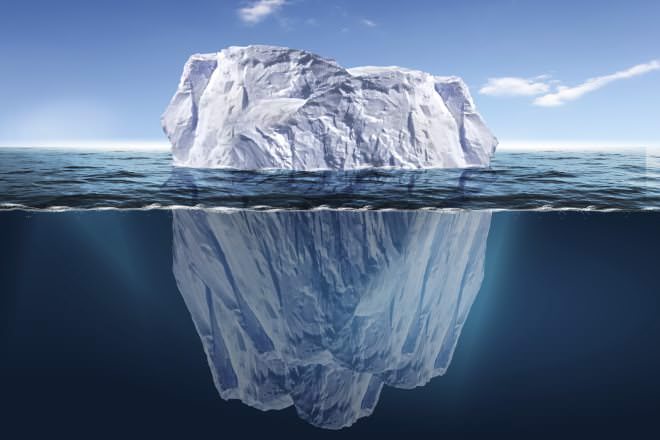 The world is in the throes of a demographic revolution according to the World Health Association. As the population of seniors 65 years of age increases, a likely outcome is a correlation in the rise of elder abuse and neglect. Elder abuse and neglect is an important concern because, as the Administration on Aging reports, an estimated 2.1 million older Americans are victims of elder abuse, neglect or exploitation annually. This escalating global phenomenon requires awareness, education and intervention responses by healthcare providers.

Abuse Takes Many Forms
While there is a lack of standardization of what constitutes elder abuse worldwide, a general description of elder abuse is the intentional or neglectful acts by caregivers or trusted individuals that lead to harm against a vulnerable elder. There are three abuse domain categories: domestic, institutional and self-neglect.

Patterns of elder abuse and neglect have been collected and research on this topic has been growing. But it was only in 1987 that the National Center on Elder Abuse reported federal definitions of the abuse, neglect and exploitation of seniors in the Amendments to Older Americans Act. Dr. Pamela Teaster, professor at the University of Kentucky’s Center on Aging, notes that from an awareness viewpoint, “…elder abuse is where child abuse was 20 years ago.”

The Iceberg Theory
One of the challenges associated with elder abuse reporting is that only an estimated 18 percent, or one in five cases, is reported. This is what has come to be known as the iceberg theory. The prevalence of elder abuse is primarily weighted in the neglect and self-neglect categories, which comprises approximately 53 percent of all abuses reported. The least prevalent reported abuse type is sexual abuse (two percent).

Currently, the incidence of reporting falls into the fastest rising abuse form—the financial abuse and material exploitation category. While there are no known cumulative research studies on this topic, professionals in the field assert that women tend to commit more physical abuse; while men are likely to  be guilty, more often, of financial and material exploitation.

Risk Factors
Perpetrators are typically adult family members that may have issues such as gambling problems; standing to inherit the elder’s estate; or  having negative family relationships. Poor family dynamics is typically at the rootcause of elder abuse and neglect. While caregiver stress may be a contributing factor, this is typically not the main reason for most elder abuse. As seniors age, the risk for abuse increases— those over 80 and or with dementia are at increased risk. In addition, gender, social isolation, living under the same roof with family, and poor physical health increase vulnerability.

Take Action
Financial abuse and material exploitation is the form of elder abuse and neglect that is rising faster than the other six types. In Kentucky, physicians have shared troubling trends in their practice. One physician requests seniors be tested for drug levels when it’s suspected that the patients are not being given their pain medications—an assumption is that family members are taking the drugs themselves or selling them illegally.

Another physician shares that family members will request that extraordinary means (e.g., feeding tube) be used to keep the senior alive so that the social security and pension checks will be maintained. Healthcare professionals can do the following:

• Become aware of the signs and symptoms of elder abuse and neglect at ncea.aoa.gov.
• Report suspicions of elder abuse –it is both a moral responsibility and a legal duty.
• If there is imminent danger to a senior, one should contact law enforcement immediately or report it to Adult Protective Services.
• Keep in contact with older friends, neighbors and relatives frequently.
• Maintain ongoing vigilance.
• Ask questions and listen.