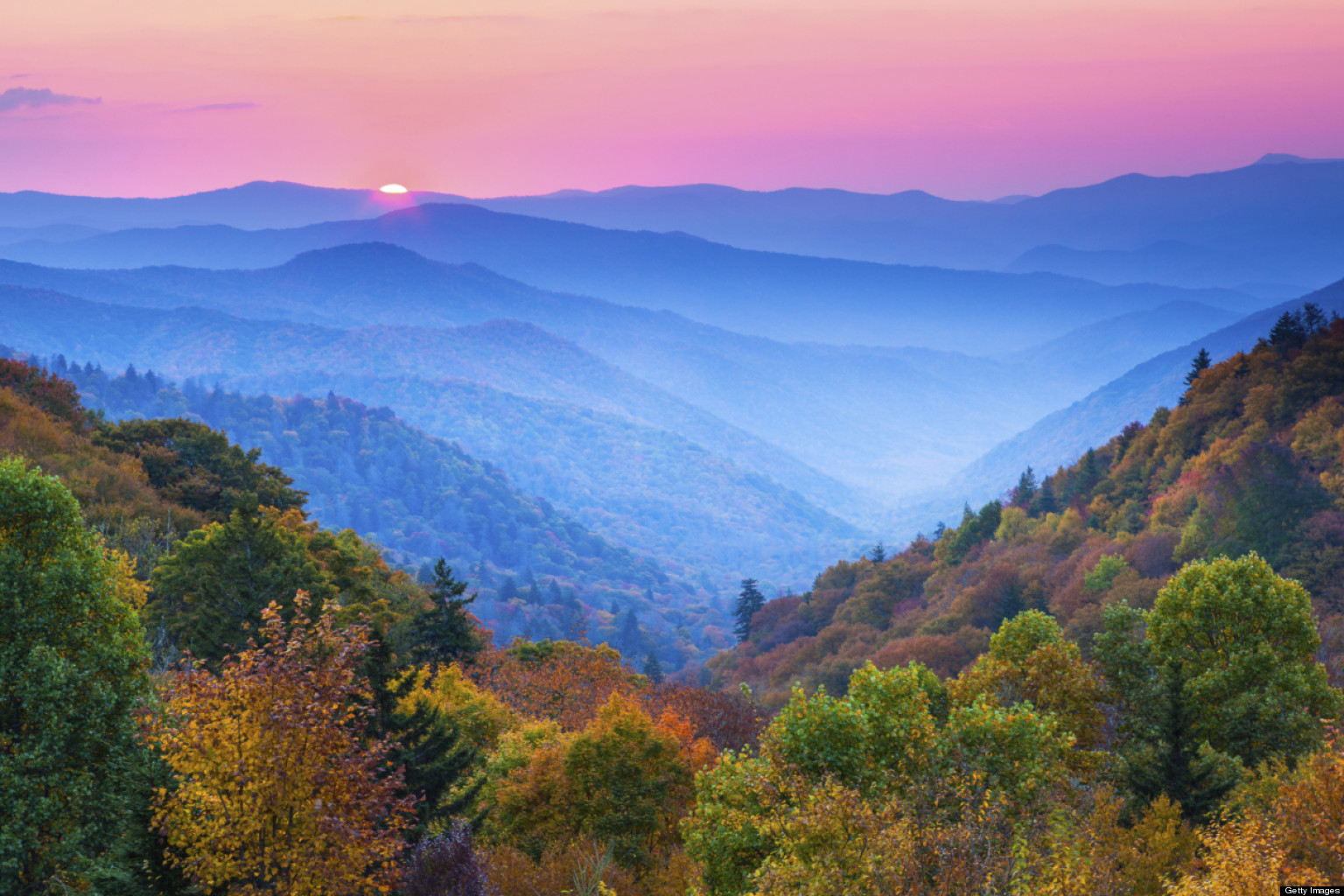 Appalachians for Medicaid is an organization with health justice advocates in Appalachia organizing across state lines to share the healthcare stories and lived experiences of neighbors with Medicaid coverage in the Appalachian region.

By elevating the stories of how Medicaid has positively impacted the health and healthcare needs of Appalachians, this organizations hopes to build regionwide support for defending and investing in the Medicaid program.

Their vision is an Appalachia where everyone can live a healthy life and access affordable, quality healthcare, no matter their race, income or zip code.

Medicaid is vital in providing economic security to families and communities. It helps families pay their bills, stay healthy and get the treatment and care they need and deserve. Approximately 1.6 million Kentuckians have Medicaid Coverage, according to the Appalachians for Medicaid web site.

In early 2021, Appalachians for Medicaid released a collection of digital stories from Kentuckians and other Appalachians whose lives have been positively impacted by the Medicaid program.

The online storybook features people with Medicaid coverage, healthcare providers and enrollment assisters living in Kentucky, Tennessee, Ohio and West Virginia that have seen improvements in their lives and in their communities because of Medicaid.

The storybook highlights how Medicaid has helped eastern Kentuckians get lifesaving health treatment and peace of mind, including cancer screenings, mental health and substance use treatment, home healthcare and more.

Appalachians for Medicaid is a joint project between Kentucky Voices for Health, the Tennessee Healthcare Campaign, UHCAN Ohio, West Virginians for Affordable Healthcare and Community Catalyst.

The organizations are joining together to lift the healthcare stories and lived experiences of Appalachians and highlight the positive impact Medicaid has had on enrollees, healthcare providers, and on state and local economies in the Appalachian region.

“You’ve gotta take care of everybody, not just those that can afford it, but those that can’t,” said Vickie Damron of Pike County, a KVH Appalachian Storyteller. “Medicaid is so needed. I can’t imagine the country functioning without it.”

Approximately 1.6 million Kentuckians have healthcare coverage through Medicaid, the nation’s health insurance program for people with low income. The Medicaid program meets the health coverage needs of people with low income, children, pregnant people, older adults, and people with disabilities, as is highlighted in the stories shared in this storybook.

“Medicaid saves lives and is making our region a healthier place overall. I wish everyone could have Medicaid and never have to worry about a doctor’s visit for themselves, their children or their loved ones ever again. This storybook is key in spotlighting the humanity behind the numbers,” said Cara Stewart, Director of Policy Advocacy for KVH and a native of Floyd County, Kentucky. “The Medicaid storybook is only a snapshot; a small preview of the individuals being positively impacted by Medicaid in Kentucky and throughout all of Appalachia.”

Kentucky is among the states involved in the creation of this storybook that has expanded Medicaid, allowing people whose household income is below 138 percent of the federal poverty line to gain healthcare coverage, however, Tennessee has yet to do so. Therefore, very few adults with low income are eligible for healthcare coverage through Medicaid directly south of us, but there continue to be efforts in Tennessee to also achieve expanded Medicaid.

“These are people who have a job, who have a family, whose wages haven’t changed in years, but the cost of living is going up every year,” said Mike Wynn of Grace Health in Corbin, Kentucky. “I want every American to be able to go get healthcare. That’s a dream of mine.”

“If I had Medicaid for the rest of that (postpartum) year… I wouldn’t have endured that stigma; I would have had a stronger support system and I would have been more whole.” – Crystal, Gilmer County, West Virginia

“I cannot live without insulin and I’m going to get an insulin pump. Without Passport (Medicaid), I probably would have never gotten that. I would never have been able to afford it.” –Jessicka Shepherd

“If it were not for Medicaid, I don’t know what we’d do. My wife, my kid wouldn’t be able to go to the doctor and get the medicine they need.” -Brandon, Floyd County, Kentucky

To see Vickie’s, Mike’s or other storyteller’s videos, visit appalachiansformedicaid.org.