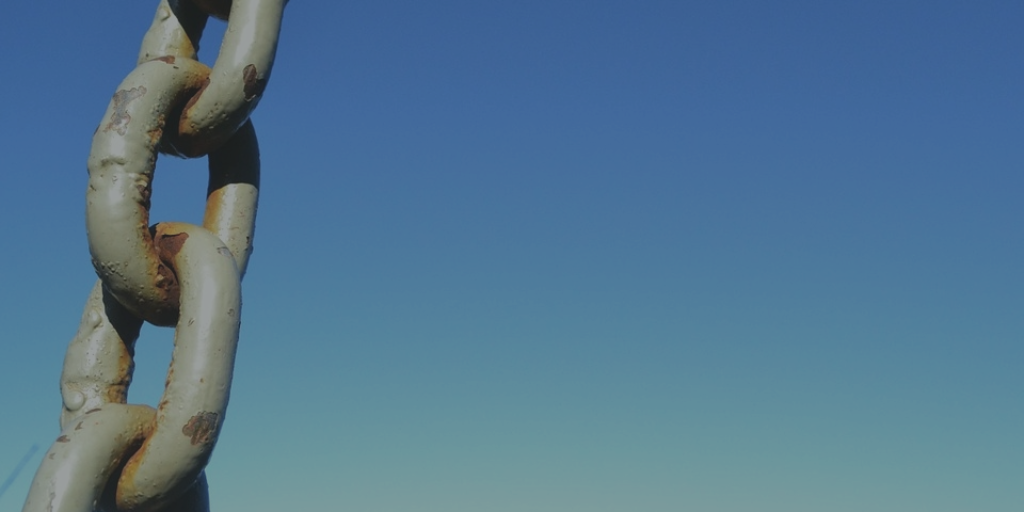 Louisville Metro Corrections is, by default, one of the largest mental health, addictions treatment and detox facilities in the state. A combination of lessened funding for in-patient psychiatric treatment coupled with a growing drug epidemic has put additional pressure on corrections facilities to house an increasingly complex inmate population.

Of the 33,000 plus individuals who cycle through our system annually, at least a quarter struggle with mental illness and many are uninsured. In terms of impacts of addiction on our system, most of which is attributable to opioid and heroin, on given day we may have between 110-120 inmates detoxing.

As the numbers of our inmates with co-occurring mental health and substance abuse issues have soared, our team has identified new ways to serve an increasingly complex inmate population. Since we, as a jail, were not designed to be experts in addictions treatment or mental illness; we have teamed up with one of the state’s largest not-for-profit providers of behavioral health services, Centerstone, to collaborate and launch a range of evidence-based interventions to better serve inmates with co-occurring addictions and mental health concerns.

Partnerships such as these are critical in reducing the staggering costs associated with housing complex populations as well as increasing outcomes and supporting those who cycle in and out of our system.

Centerstone acknowledges that the right treatment at the right time can keep people out of costly institutions and lead to more fulfilling lives.  That’s why Centerstone has actively welcomed the partnership with Metro Corrections, acknowledging that community-based service providers working together can play a meaningful role in reducing prison overcrowding and recidivism.

To accomplish this, we have evaluated evidence-based diversion and re-entry programs specifically designed to serve adults managing substance abuse and/or psychiatric concerns in more compassionate, lower cost and clinically effective environments. To do this we looked at two primary focus areas – diversion and re-entry.

According to Louisville’s Metro Correction Fact Sheet (Department of Corrections, 2015) the average cost for complex individuals can range from $152 – $228 per day. The average length of stay per inmate across all populations is 23 days. Many of these individuals are being picked up on low-level, drug related crimes and could be diverted from jail and court hearings into more compassionate, supportive and lower cost environments.

Programs such as LEAD (Law Enforcement Assisted Diversion) and the Living Room Model (a place where low-level offenders can connect to community-based treatment and supports) have rigorously documented costs savings within the criminal justice system as well as improved client care outcomes.

For example, just one deflection from jail to the Living Room could save upwards of $5,244 given a cost of $228 per day for 23 days. Despite this immense cost savings, our current system still tends to fund institutionalizing individuals, rather than treating them in their community.

Furthermore, when it comes to re-entry, or releasing individuals with co-occurring psychiatric and addictions treatment needs from jail into the community, we provide a re-entry pathway for those who meet certain criteria. One of these pathways is through a Forensic Assertive Community Treatment (FACT) team. For individuals who qualify, we offer services such as peer support specialists, case management, housing coordination, transitional sober living environments, vocational specialist services/supportive employment and medications when necessary.  These services have proven to be highly effective in helping individuals stay in the community and out of jail.

Thus, keeping people in their community and/or diverting individuals from corrections results in overall cost savings and increased outcomes for the health and wellbeing of this population. The programs are vastly underfunded and only able to serve a fraction of the population that could benefit.

Increasing funding and community support to ensure that evidence and results-driven interventions were available to all qualifying individuals would break the cycle of mass incarceration, better address mental health, save money and build momentum on addressing addiction.

-Mark Bolton is director of the Louisville Metro Corrections and Dr. Anthony Zipple is Chief Executive Officer for Centerstone Kentucky.