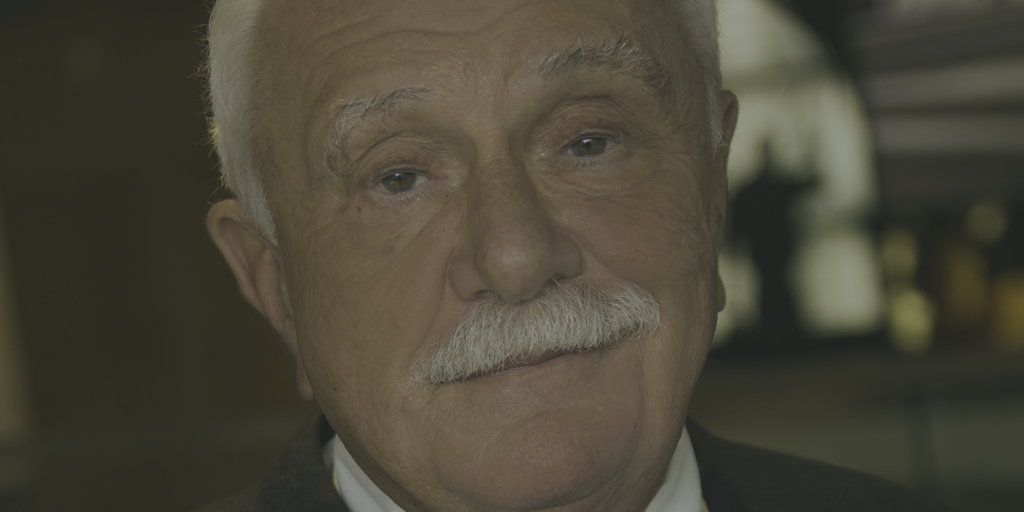 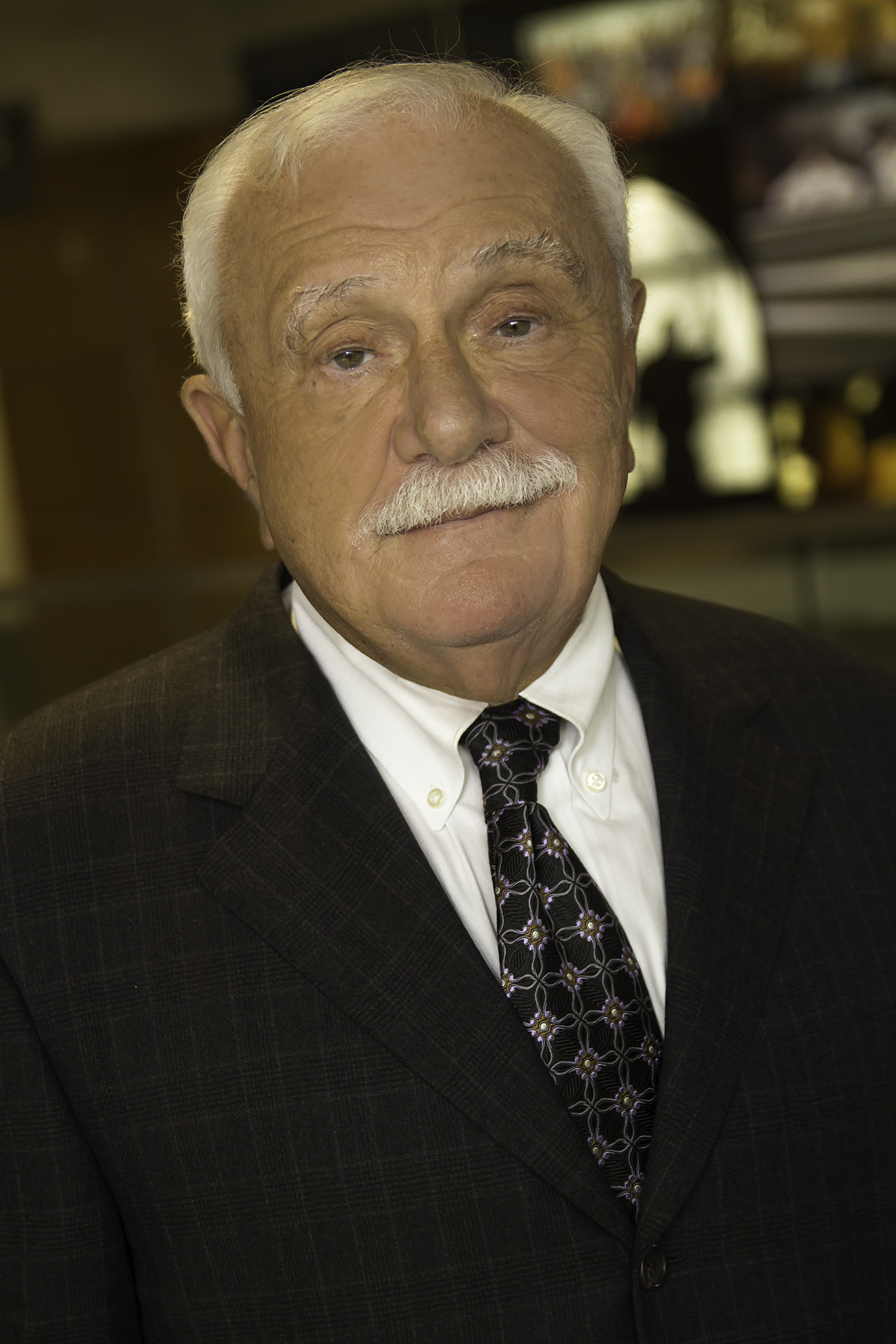 Dr. Michael Karpf recently announced his decision to retire (or transition, as he refers to it) in 2017 following the hiring and appropriate transition period for his replacement.

Karpf’s original mandate when recruited to the position by then UK President Lee Todd was to revitalize the clinical enterprise at UK incorporating both the hospital system and the College of Medicine. Since his arrival in 2003, they have made considerable progress. Karpf said that the original goals established have been achieved and a strong foundation has been built for UK HealthCare.

Under Karpf’s leadership, in the past 13 years, UK has invested close to $2 billion for faculty recruitment, program development, technology acquisition as well as facilities, while also fostering partnerships with leading regional health providers across the state to extend care to those who need it most.

We sat down with Dr. Karpf to hear his thoughts and points of pride during his tenure at UK. Here are the highlights.

Medical News: What was your first job in healthcare, how did you get there and what did you learn from it?

Michael Karpf: I started out as an academic. My first real job after training was as a gung ho assistant professor in hematology and oncology. Shortly after, I was invited to be the chief resident by the individual who was my mentor as a medical student, who was retiring. He introduced me to educational programs and administration and I got a broader view of where healthcare was going. I became interested in educational programs and how hospitals function.

MN: When you were recruited to the University of Kentucky, what did you see that interested you? How did you feel UK HealthCare could impact the health of Kentuckians?

MK: It was the larger of the two academic medical centers. It hadn’t established in its community what an academic medical center means and what it should be doing.  Specifically, by focusing on advanced specialty care, we could provide services and programs that weren’t available in Kentucky. By developing relationships with other hospitals, we could help Kentucky hospitals understand that UK would back them up, as opposed to compete with them.

I spent my life in major academic medical centers in communities that were central to the health delivery system in the area. At UK, that hadn’t happened yet. If that happened at UK, we could improve services available to people and also develop relationships to develop a broader base of healthcare in Kentucky.

MN: How has UK Healthcare worked with rural healthcare providers to facilitate and increase access to coverage.

MK: When we did strategic planning, we decided that on campus, we should focus on the high end services that major academic medical centers do that community hospitals don’t do, such as trauma transplantation, pediatric sub-specialties and high-end cancer. We needed to build relationships with providers who were committed to doing things efficiently. Specifically, keeping appropriate patients close to home and then backing those hospitals up when they had patients they couldn’t take care of.

We’ve done that in several ways. For example, we’ve recruited physicians, we’ve done outreach, we’ve put networks together and helped them build their cancer programs, such as the Markey Cancer Center Research Network, and we’ve recruited cardiologists for the Gil Heart Institute.

As we’ve helped these hospitals expand their capabilities, they’ve helped us by focusing on us when they have patients that they just can’t take care of. It’s been a win-win situation.

MK: The hospital is an enabler. We built it, not because we wanted a fancy edifice, but to have high-end programs for patients who are very sick. Our patient severity is among the highest of any medical facility in the country. We looked at our facilities and saw that the old Chandler hospital couldn’t handle those kinds of patients.

It is a technologically advanced building, as well as an empathetic building. It’s a place where people can relax before dealing with complex health issues. It’s also an empathetic building for our staff. We are an intense place to work. So, as we built this technologically advanced building, we also focused on landscaping, art, music and architecture to give it a more comfortable feel.

MN: What would you do to change and help the overall health of the population in our state and make the state a better place for providers to practice?

MK: The system in Kentucky is still relatively fragmented and steeply embedded in fee-for-service management. That’s won’t work in the long haul. The healthcare system in Kentucky needs to consolidate and become more rational. Kentucky is a high utilization state. Utilization needs to come down for healthcare to be affordable in Kentucky. If I could pull a magic string, I would try and build systems that focus on efficiency and quality, understanding it will be painful transition, but one that is fundamentally necessary.

One way we are addressing that is through the Kentucky Health Collaborative. That’s the first step–to get ten organizations to understand that change is necessary. The front end is about saving money, but if that works, then it’s about building programs.

Kentucky needs a more rational system of care that what it has now. It runs 125 percent of the national average in utilization. The fundamental problem is the cost and structure of healthcare in Kentucky. We can’t sustain that level of utilization. If you think we can cut out 25 percent of services delivered, it’s going to cause a lot of pain but it’s the only way Kentucky will have a sustainable healthcare system.

MN: What is one piece of advice you have for new physicians entering the practice?

MK: New physicians are going to hear from lots of other physicians who have been practicing a long period of time who say, “Being a physician is not as much fun; it’s not the same as it was in the past.” That’s bologna.  New physicians should realize that what they do each day is going to be good for people. Their focus should be on doing the right thing. I feel privileged that I’ve been able to do good things for people and make a living.

Strategic direction Karpf led in 2004 has produced surprising growth across every meaningful dimension: