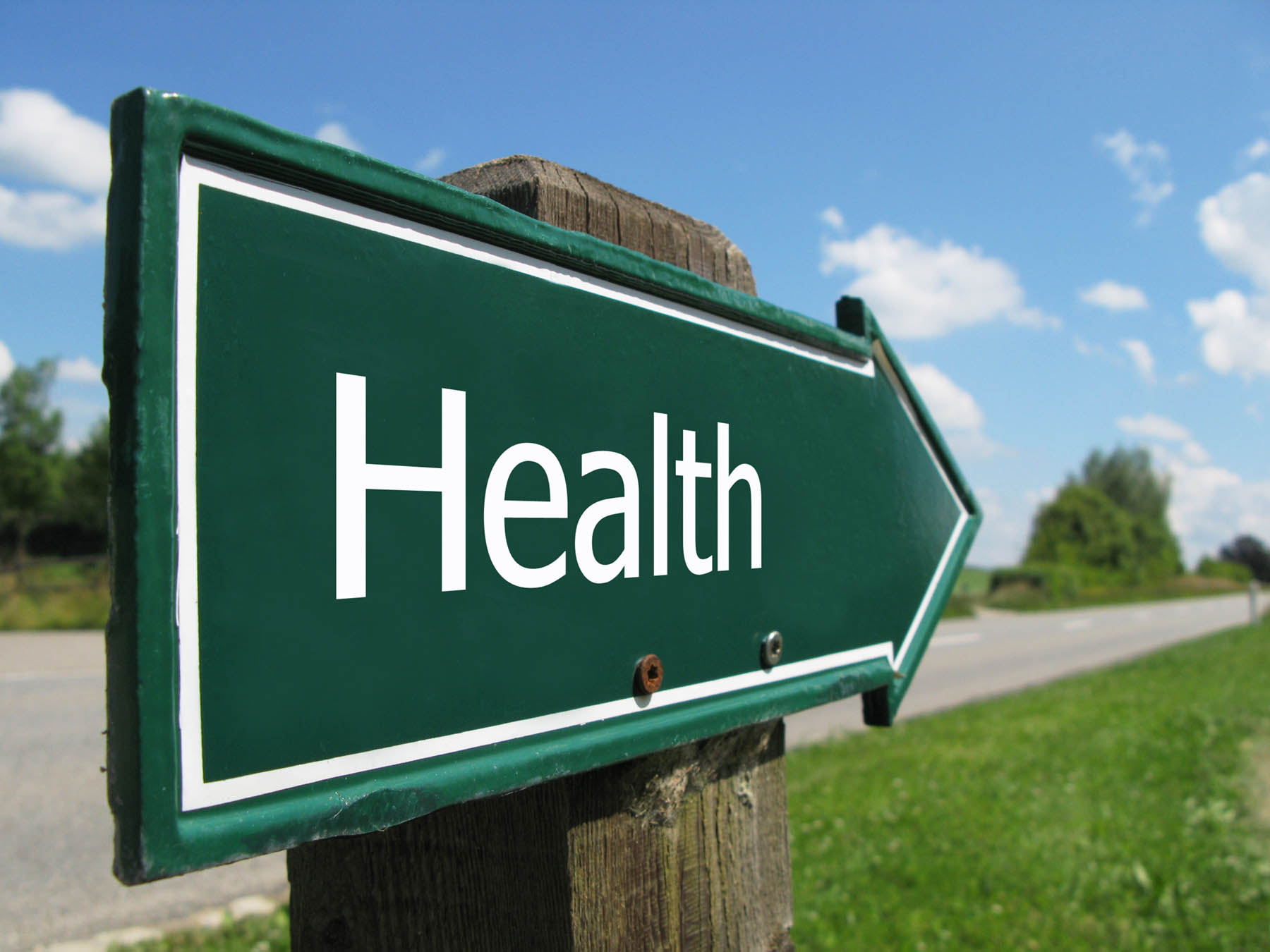 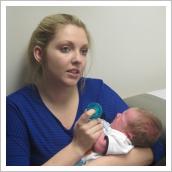 Two-week old Bransen Roberts and his mother Becky Triplett were examined by Dr. Ali Ziada, a pediatric urologist at UK Healthcare, who will evaluate Bransen’s condition and map out a treatment strategy. Before Bransen was born, he was diagnosed with hydronephrosis, a rare condition where urine backs up in the kidney as a result of an obstruction in the ureter or backward flow of urine from the bladder. The condition is potentially dangerous and can result in the loss of one or both kidneys without proper intervention.

Early diagnosis and intervention in most instances is key to assuring the best possible health outcome, and hydronephrosis is no different. In Bransen’s case, a new UK HealthCare program called The Blue Angels made this early intervention possible.

Becky and Bransen’s father Jason are from Manchester, Kentucky. Kentucky is well known for its poor marks on health measures like obesity, diabetes, smoking and heart disease, and Clay County is among the worst of its 120 counties. The situation is further exacerbated by the lack of specialty healthcare nearby.

A New Partnership
UK HealthCare saw an opportunity to fulfill its institutional mission to keep patients as close to home for their treatment as possible and worked with Manchester Memorial Hospital (MMH) to forge a partnership providing high-level specialty care to MMH patients in several areas, including cardiology, optometry and obstetrics.

In the latter case, UK HealthCare set up a twice-a-month clinic where highly trained obstetricians use special equipment to review fetal ultrasounds remotely, in real time, and talk with the patient simultaneously.

“Before Blue Angels, patients had two choices: they had to travel to Lexington for their high-risk consult, or a technician did the ultrasound in their hometown and it was shipped up to Lexington for us to assess,” he said. “It was a burden for the mother to travel, or it was expensive, or both,” he said. “And the time spent traveling or waiting and wondering was stressful for the mother.”

According to O’Brien, neither option was ideal, since it meant that either the patient wasn’t with him while her ultrasound was evaluated, or she would have to travel — sometimes a far distance — for her ultrasound.  Furthermore, explains O’Brien, if the patient’s ultrasound didn’t answer all of his questions, it had to be repeated.

Now ultrasound techs travel to locations throughout Kentucky with a portable videoconference device, seeing patients whose hometown obstetricians have identified as high-risk based on their own ultrasound
technology. The briefcase-size video system, which includes a camera and microphone, connects to the ultrasound equipment in each location and allows O’Brien to see the ultrasound as it is being performed, guide the

technician through difficult studies and communicate with the patient just as if they were in the same room.

“I can talk directly with the patient to explain right away what I see and what the next steps should be,” O’Brien said. “It provides a measure of comfort to the mother when we can tell her immediately what’s going on and if necessary we can intervene more quickly, which is always the best option for both mother and baby.”

In Becky’s case, the ultrasound scheduled as a routine part of her checkups with her obstetrician in Manchester revealed some troubling abnormalities in one of Bransen’s kidneys. She was immediately
scheduled for a follow-up ultrasound with Dr. O’Brien via the Blue Angels.

“Based on my review of the ultrasound, I was concerned that Bransen’s condition was worsening,” he said. “I felt it was imperative that we preserve Bransen’s kidney function and the best way to do that would be follow up with a pediatric urologist. So I reviewed the information with Bransen’s parents and referred them to Dr. Ziada.”

Bransen will continue to be followed by Dr. Ziada, who will schedule periodic tests to ensure that Bransen’s condition isn’t worsening. Ultimately, should the “kink in the garden hose” not resolve on its
own, Dr. Ziada might recommend surgery to correct it.

O’Brien firmly believes that Blue Angels and programs like it increase access to the highest level of healthcare for the poor and the rural, both of which are numerous in this state, and therefore promote more equity in the healthcare system.

In particular, by improving access for high-risk pregnant women, the program helps build faith in the healthcare system and reinforce the connection between mothers and their physicians — both of which serve to maintain good health long term.

“Obstetrics is the most cost-efficient way to invest healthcare dollars, since it helps prevent mortality and improves healthcare outcomes for decades,” said Dr. O’Brien. “And Blue Angels is a cost efficient way to bring the highest level of obstetric care to the patient, wherever she may live.”

— Laura Dawahare and Allison Perry are with the University of Kentucky.