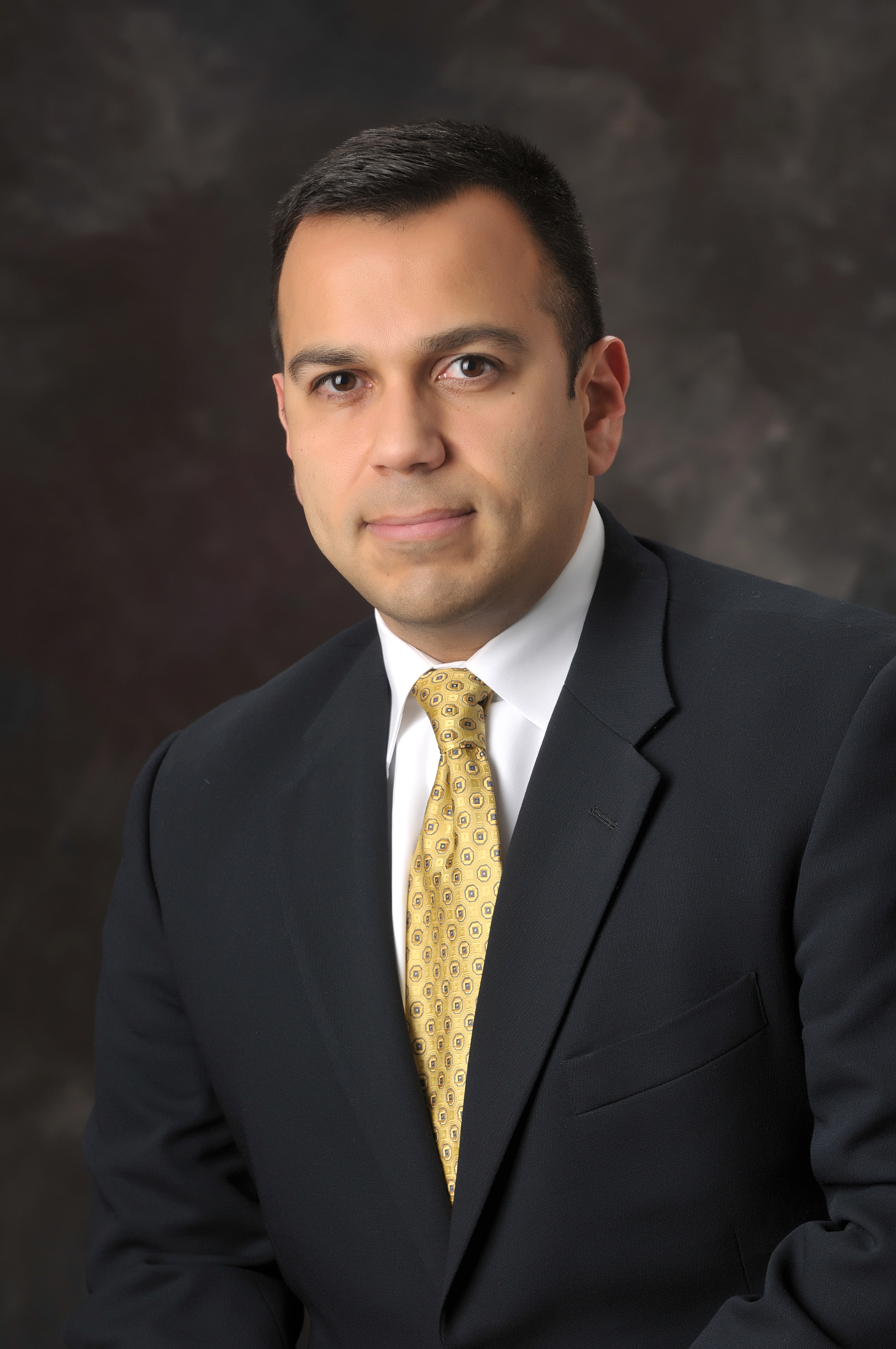 Medical News: As a physician, how has the expansion of Medicaid affected the practice of healthcare in Kentucky?

Ralph Alvarado: Unfortunately, in my opinion, the expansion of Medicaid has not been good for the practice of  medicine in Kentucky. While some uninsured patients have benefited from receiving health insurance, the only true benefactors have been the Medicaid Managed Care Organizations (MCOs) and their Pharmacy Benefit Managers (PBMs) who have both realized record profits in Kentucky as a result of the expansion.

Primary care access continues to be limited, and as a result, this has only driven increased numbers of new Medicaid recipients into emergency rooms for routine non-emergent issues. Payments to providers by the MCOs has also been a major roadblock. Medical providers, at all levels, continue to complain about not receiving payments for services rendered to Medicaid recipients.

Kentucky Medicaid MCOs have a denial rate that is over triple that of the national average. Consequently, less and less providers are willing to contract with Medicaid and patients are less able to get medical tests and services; all the while, further limiting access to care.

Patients are now expecting a 25 percent increase in their Medicaid premiums for 2017. The financial savings and jobs from Medicaid expansion that were promised by the Beshear administration have not been realized. All Kentucky has encountered is increased expenditures and increased frustration from patients and their medical providers.

MN: What is your vision for improving the delivery of healthcare in Kentucky?

RA: A detailed response to this question is impossible in just a few words. There are multiple issues, which if improved, would have an immediate impact on improving healthcare and reducing costs.

In order to improve the delivery of healthcare, one must have healthcare providers. Without providers, patients will never have sufficient access to healthcare. The Commonwealth of Kentucky Healthcare Workforce Capacity Report was commissioned by the Governor in 2013 to assess the situation with our medical manpower throughout the Commonwealth; especially after the implementation of the Affordable Care Act and Medicaid expansion. The report notes that we are 3,790 physicians short in Kentucky.

The study recommended several things to help attract more providers to Kentucky. I would recommend following many of those recommendations, including: the immediate implementation of medical review panels and caps on non-economic damages, paying providers in a timely and fair fashion, lessening the ever increasing regulations on providers, implementing loan forgiveness to attract physicians to the Commonwealth and creating more medical residency positions in Kentucky.

Also, healthcare in Kentucky would be best if more patients were receiving private health insurance through employment. We must increase participation in the workforce and attract higher paying jobs to Kentucky through meaningful tax reform, right to work legislation and having an adequately trained and educated workforce.

We must also incentivize good medical behavior and dis-incentivize bad medical behavior from our citizenry. I would support a similar model for Medicaid as can be found in the Healthy Indiana Plan which provides incentives to Medicaid recipients similar to what you would see in the private insurance market. It has led to a healthier population with a financial saving to the state of Indiana. I believe similar results can be achieved in Kentucky.

We must also do everything possible to reduce our tobacco use rates and combat the overwhelming opiate drug problem that is killing so many Kentuckians.

MN: What legislation (if any) is needed to help ensure the provider community is treated fairly and properly compensated for improving the overall health of Kentuckians?

RA: Fortunately, I was able to sponsor and pass several important provider bills during the 2016 General Assembly session. Senate Bill 18 was effectively a fair contracting bill that helped level the playing field of medical contracts between MCOs and medical providers. Senate Bill 20 helped create a Medicaid MCO appeals process for all providers that should significantly decrease the payment denial rates in Kentucky and permit providers to a fair administrative hearing in the event of denials.

However, there is still much to be done to ensure the provider community is treated fairly. We need to pass legislation to create Medical Review Panels and impose caps on non-economic damages in medical malpractice cases.

We also must pass legislation to finally protect the Medical Review process in our hospitals. Much work is being done by the new Cabinet with regards to current MCO contracts and their medical loss ratios to help ensure that the money that MCOs receive actually go to provide care for patients and not to the MCO profit margins.

MN: How can we increase access to care, especially among the Medicaid population, in rural Kentucky?

RA: Again, as mentioned earlier, one way to increase access to care is to attract more physicians (primary care, general surgery and psychiatry) to Kentucky to practice. My response above provides quite a bit of detail in this regard.

However, I still feel that reducing the cost of healthcare is dependent on eliminating the practice of defensive medicine in Kentucky. The litigious state of healthcare makes it difficult to attract medical providers to invest in our communities. Because of the number of lawsuits and lack of civil protection, most physicians order unnecessary tests in order to ‘cover’ themselves in the event of a lawsuit. The trial lawyers in Kentucky have done a tremendous job in destroying the public’s trust in a physician’s judgment. As a result, physicians no longer trust their own training, but place more trust in tests, even to confirm their own diagnosis.

A model that has seemed to increase access to healthcare is the Healthy Indiana Plan. I would like to see this emulated in Kentucky, and Governor Bevin is making an attempt to duplicate a similar plan through the 1115 Medicaid waiver process. Indiana implemented health savings accounts for Medicaid recipients and used the funds in those accounts for emergency department copays, pharmaceutical copays, durable medical equipment costs and hospitalizations.

Patients were also granted incentives for keeping medical appointments, cessation of smoking, losing weight, keeping diabetes under control, and decreased utilization of the emergency department. Indiana patients became healthier, Indiana was able to pay their medical providers Medicare rates for their services, and the state saved seven percent on their overall costs. Because physicians were paid better, more physicians were willing to take Medicaid and access improved across the state.

Also, some type of loan forgiveness plan for physicians who are willing to settle in rural Kentucky will help attract providers and improve access in those areas.

MN: What changes would you like to see from the managed care organizations to improve the overall healthcare environment?

RA: The principal change I would like to see our MCOs implement is to pay providers in a fair and timely fashion. It seems that MCOs are more concerned about managing money than managing care. Thus far, they have been poor partners for the medical community; more interested in gaining profits by merely denying payments and coverage for services. It will be difficult to rebuild a bridge of trust between providers and the insurance community.

Our MCOs would also be of more benefit if they would interact with patients and find ways of motivating their populations to use outpatient services. MCOs would be more effective instituting incentives for healthier living. Managed care organizations also must do a better job in covering the cost of mental health of Medicaid recipients.

Also, in light of the heavy profitability of the MCOs in Kentucky, I have recommended that they use those excess funds to fund residency programs in areas of need in order to help attract vital medical specialties to Kentucky.