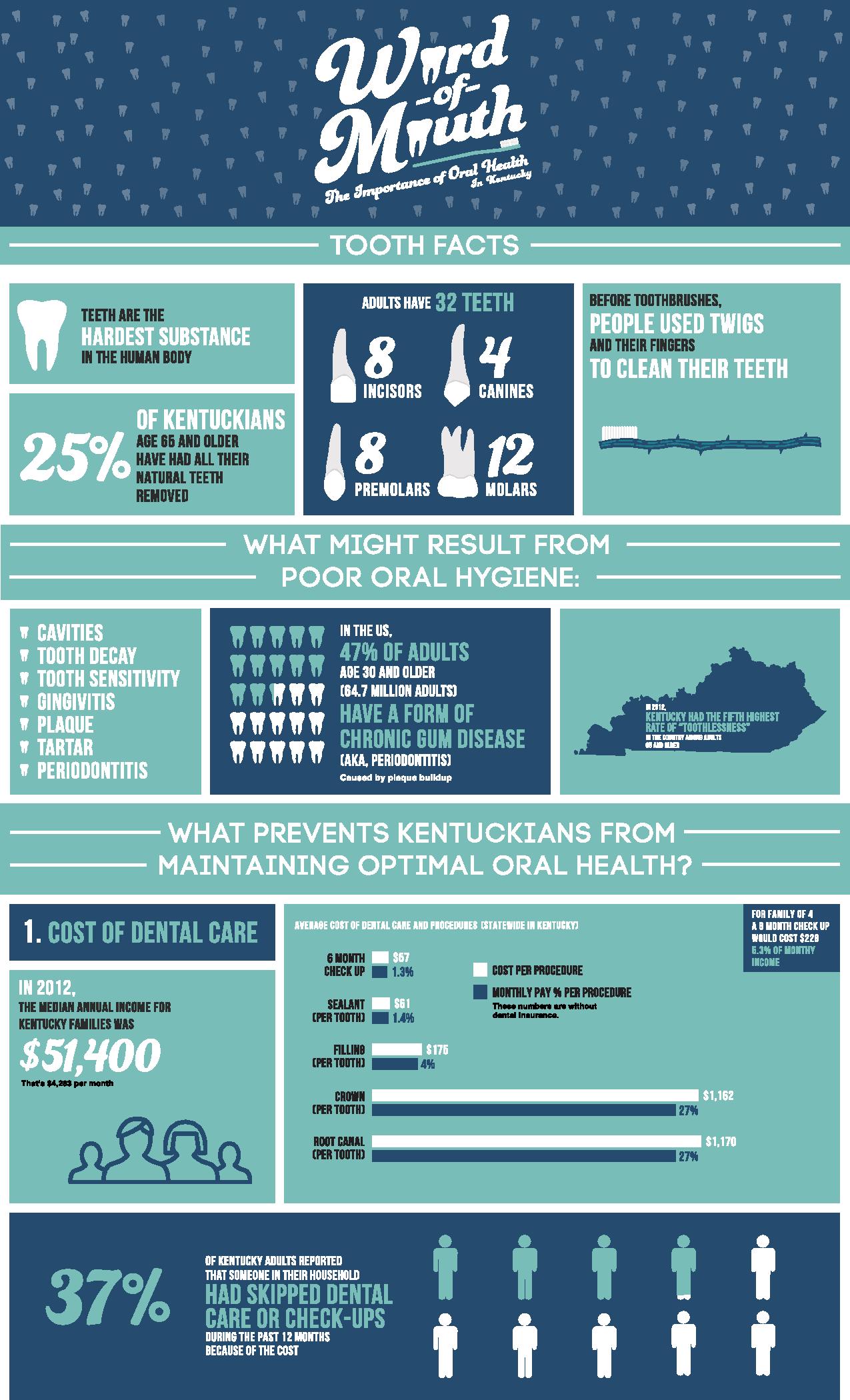 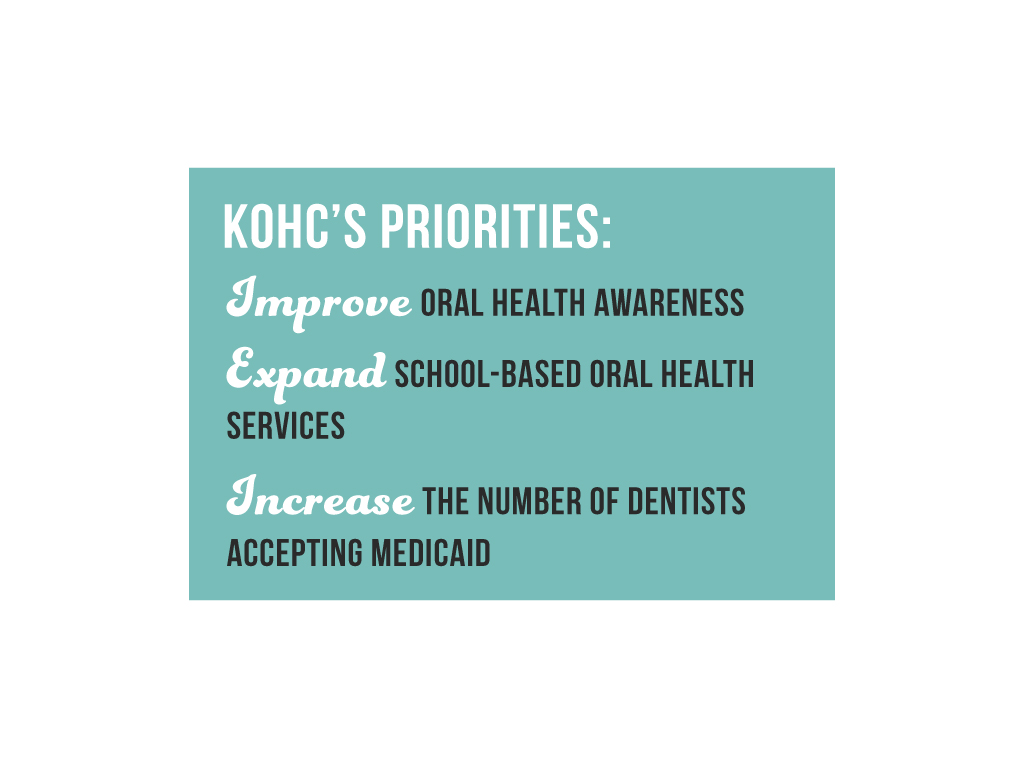 While the Coalition became inactive in 2006, a steering committee of diverse stakeholders came together in 2010 to plan for the reinvigoration of the Coalition. Now called the Kentucky Oral Health Coalition (KOHC), the newly revitalized group is staffed by Kentucky Youth Advocates. The first coalition meeting held in March 2012 had over 70 in attendance. The group is moving forward to tackle key priorities and make a true impact in Kentucky.

Lacey McNary is with McNary and Associates in Louisville, Ky.