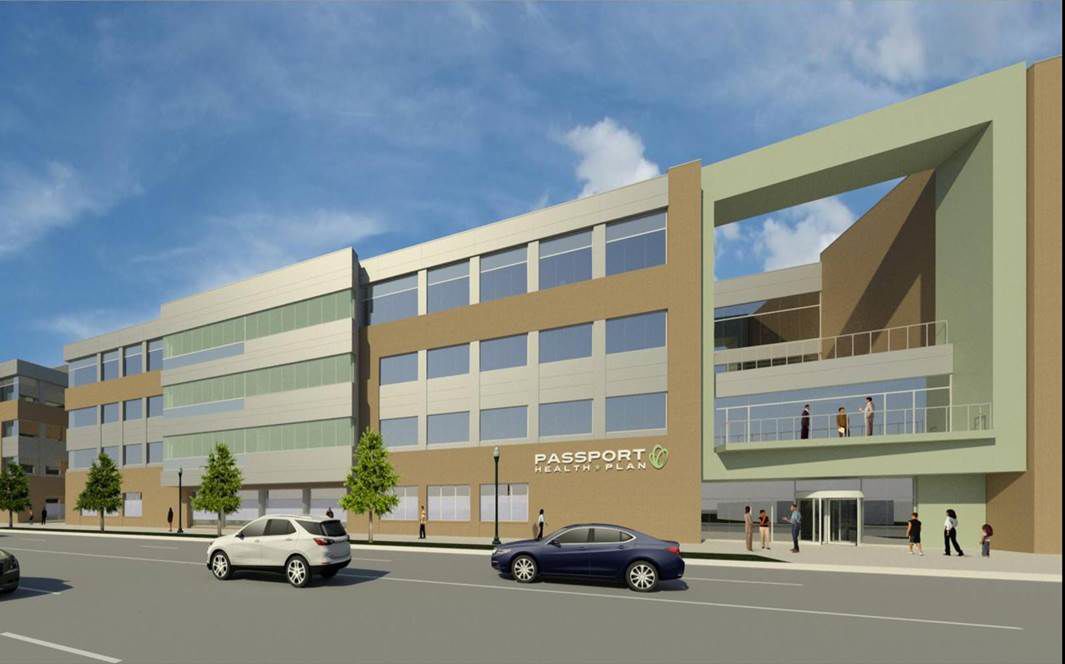 Passport Health Plan, a Medicaid plan serving approximately 300,000 members across the commonwealth of Kentucky, announced progress toward finalizing a developer for its Health & Well-Being Campus and its plan to launch a Medicaid Innovation Hub as part of the project.

Several Developers Submit Proposals
Passport completed the first stage of its two-part developer selection process on January 31, 2020. Stage one called for interested local, regional and national developers to indicate their interest in developing the property in line with Passport’s vision for the 20-acre campus, which is to have a Health and Well-Being campus to provide access to whole-person care for its members and the surrounding community.

“We’re very pleased with the meaningful degree of interest we’re seeing from developers nationally, regionally and locally to bring our vision to life and bring innovative partnerships to a community that has too long been underserved,” said Passport CEO Scott Bowers.

Passport received positive responses from six qualified developers and is now evaluating their visions for the development. In the second quarter of this year, Passport plans to open stage two of its process and solicit proposals from developers, with the goal of selecting a developer most aligned with Passport’s vision.

Partnerships
Passport has secured commitments from six tenant partners whose services will deliver an integrated model of care to the Plan’s members that also addresses Social Determinants of Health (SDoH). Passport has a long-standing commitment to whole-person care, having invested more than $10 million dollars back into the local community in recent years, including efforts to address SDoH impacting its members.

Passport plans to continue this level of investment through the presence and services of these co-located partners. These partners align with the Campus’ objectives to improve access to care and social services, and fuel economic development by bringing jobs and workforce initiatives to west Louisville.

A few examples of co-located partners include:

Medicaid Innovation Hub
Passport and its ownership partners (University of Louisville and Evolent Health), along with Town Hall Ventures and the UofL Center for Health Organization Transformation (CHOT), have signed an agreement to launch a Medicaid Innovation Hub after selection of the developer. The Hub will pilot, test, measure and export the most promising, impactful and cost-effective initiatives to other parts of the commonwealth.

Town Hall Ventures, an investment firm that focuses on supporting vulnerable populations covered by Medicare and Medicaid across the country, will evaluate bringing existing or new capabilities that address unmet needs of Passport members. This may include community-based care outside of the emergency room, substance use disorder treatment, behavioral health care, maternal and infant health and kidney care.

University of Louisville CHOT, an industry-university cooperative research center funded by the National Science Foundation, will evaluate the impact of Passport’s Campus on west Louisville residents and determine which partnerships, programs and initiatives are most effective.

For the Innovation Hub, UofL CHOT will dedicate researchers to develop a multi-level, multi-year evaluation plan for the Campus in which it will monitor key determinants over time such as access to services, employment, education, housing and poverty to understand how healthcare systems engineering and workforce development are connected to accelerate positive outcomes.

“UofL CHOT has extensive experience evaluating healthcare innovations, including technologies and processes within healthcare delivery systems and the communities they serve,” said UofL CHOT co-director Chris Johnson. “We are thrilled to lend this expertise to the efforts going in west Louisville in service of broadening what works to other parts of the commonwealth over time.”

University of Louisville also anticipates the Medicaid Innovation Hub would create internship and career opportunities for UofL students, particularly those from west Louisville.