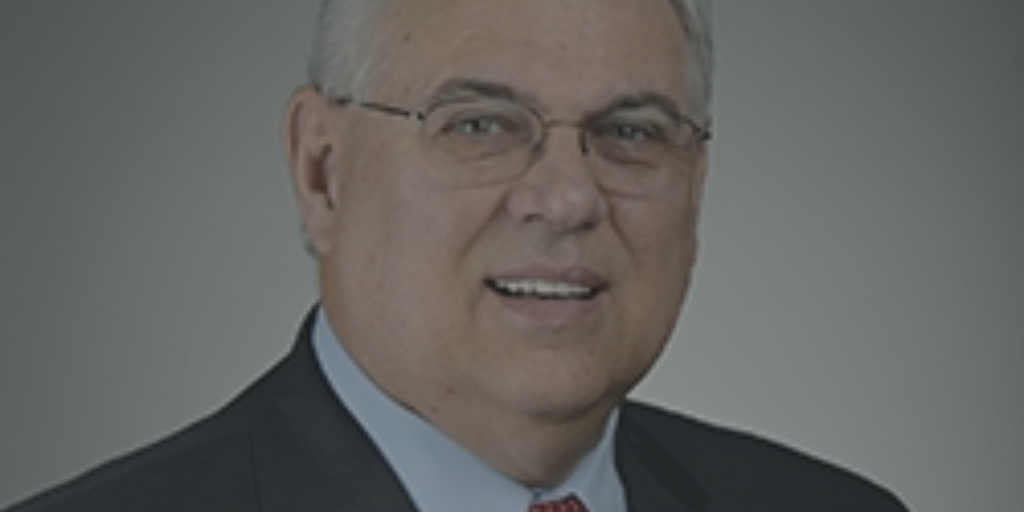 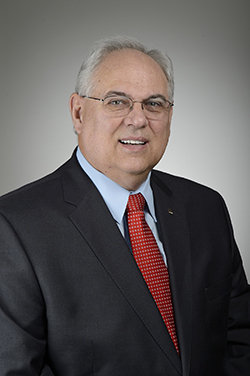 Stephen Williams has devoted 39 years of his career providing service and leadership to Norton Healthcare — 23 of those years as chief executive officer. He stepped down from that position at the end of 2016 to enjoy a well-deserved retirement. Russell Cox, president of Norton Healthcare, assumed the role of president and CEO, effective Jan. 1, 2017.

Under Williams’ leadership, Norton Healthcare has risen to be consistently rated as one of the nation’s top 100 integrated health care systems. More important, the organization has achieved tremendous growth and expansion of services throughout the system — more than doubling in size — during his time as CEO.

That growth came through the expansion of services at Norton Hospital and Norton Children’s Hospital downtown; the acquisition of the former Suburban Hospital and its subsequent transformation into Norton Women’s &  Children’s Hospital; the acquisition of Audubon Hospital and its expansion of services, including major renovations now underway; and the development of the Brownsboro campus, including construction of Norton Brownsboro Hospital, our children’s outpatient center, and two other outpatient medical services facilities, with more on the way.

I spoke with Williams about his long career at Norton Healthcare and his plans for the future. Highlights are below.

Medical News: How did you get started in healthcare, in general and in the Louisville area?

Stephen Williams: I grew up as a farm boy on a small farm in Livingston County, Kentucky, in a very caring family and I was always taking care of some farm animal. Our family physician was advising us on how to take care of some of our animals because we didn’t have a town vet. He knew my interest in medicine and helped me find a job as an orderly at the local hospital. I started in 1966 at the age of 15, working 20 hours a week. I realized I wasn’t interested in the science of medicine, but really loved the environment of healthcare and caring for individuals in need.

I went to Murray State University and worked as a scrub tech and in the emergency room at a local hospital. I loved both jobs, especially the environment. My first administrative job was in human resources. I thought it was so boring at the time because I wrote job descriptions for 160 jobs in the hospital. In retrospect, it was the perfect job because I learned what everyone did. Because of that experience, and my strong interest in the business curriculum at Murray, I went into healthcare administration.

Fast forward a couple of years, after graduating from Murray, I received a call from the physician at the county hospital where I had been an orderly. He asked if I’d like to be the new administrator. I was the youngest healthcare administrator in state at the smallest hospital.

I then joined Norton Healthcare as an assistant to one of my mentors, executive vice president Jim Petersdorf.  Even though I had run a small hospital, I didn’t want to simply be an assistant administrator to Jim. I wanted to see the whole picture. I soaked up everything from him, trying to learn as much as possible.

MN: What did you learn from these early healthcare careers and how did you apply them as you helped Norton grow?

SW: Other industries had gotten ahead of the healthcare industry in measuring quality and trying to improve it. Jim asked me to develop programs to measure, report and continuously improve quality, safety and service in healthcare. I led a small team to research what made the nation’s top companies successful, and then to translate that into a strategy for Norton.

We went to titans in the corporate world at the time such as IBM, Hewlett Packard, LL Bean and McDonalds, who were progressive in this area. We found an answer that we could relate to clinical care and safety, services and finances in healthcare: a relentless commitment to continuous measurement, transparent reporting and continuous improvement of quality.

This was a foreign concept at the time.  However, many of today’s healthcare industry quality standards and norms have their roots in work that we pioneered here in the mid-1980s.

MN: How will the healthcare industry continue to evolve and mature?

SW: We’ve had incredible progress in clinical technology, pharmaceuticals, clinical research, information technology and many others areas, which have allowed medicine to advance in the diagnostic and treatment side.

However, a bigger change has been the evolution of insurance and managed care. When I started, it was simple. You had insurance, you picked your physician, you picked your hospital, you got a bill, you sent it to your insurance company, they paid it, end of subject. Now it’s not so simple.

The evolution of the last 30 years, as far as how healthcare is paid for, has been huge. However, we haven’t made enough progress. We must move away from volume incented payment systems.  We still get paid on a system of volume, or heads in beds. It incentivizes over-utilization. I feel confident that we can now move in the direction of volume based healthcare and population health.

Providers, whatever the mechanics of payment system is, must be incentivized to keep you healthy, not to increase utilization. It requires doing things differently.

Also, we are seeing more consolidation in healthcare because of pure economics. Small, independent hospitals can’t afford the infrastructure now so they are joining larger hospitals. It’s impossible to afford all the costs associated with running a small physician practice, and we’ve seen in the last 15 years, a fast consolidation of medical practices within healthcare systems.

MN: What is your proudest moment?

SW: That is hard to answer because of my long career. I have both a proudest moment and point of pride. I’m proud that our growth has been a result of our commitment to the constant pursuit of quality. It was meaningful to get the national leadership and quality award. I’m proud that we fundamentally rejected the notion that you can’t measure quality. It can be measured, although that certainly isn’t always simple.

We kept that in the forefront, not just to be recognized, but because it helped us provide better care. We held ourselves to a higher standard and it wasn’t a flash in the pan. It was a sustained initiative over decades that paid off for the patients we served, which is why we exist.

I’m most proud of what’s hanging on our wall: our statements of faith history, mission, vision and values. We wrote those in 1985 to guide the culture of Norton Healthcare. That goes hand in hand with the subject of quality.

During our research, we realized successful organizations had a common thread—they were clear about why they existed, what they were trying to do, where they were trying to go and what their values were. While we had that history and mission, we hadn’t articulated it well, which was a concern of mine as we were growing rapidly. We needed to discuss our roots, why we exist, what our purpose is. We needed to be more visible and redundant about it, starting internally so employees knew it.

Now we make sure it’s on the walls where decisions get made, conference rooms, offices and even waiting rooms. This writing on the wall is more than words and can far outlast any individual, such as myself. It’s a guiding light for generations to come.

MN: What are your plans for after retirement?

SW: After retirement, my wife, Kathy, and I plan to spend more time with our two sons, David and Matt, and three grandchildren, Bailey, Zoe and Oaks. We also plan to travel and enjoy our family farm in western Kentucky.