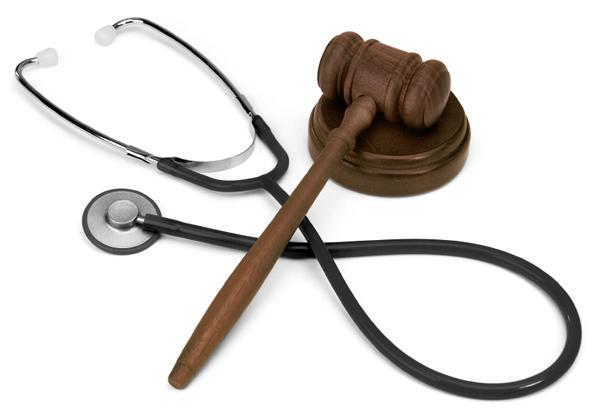 The 2019 legislative session opened January 8 and promises to be action-packed, even if it is limited in days due to the short session. The top topic, of course, will be the potential fixes to the pension. In the last few months, the Supreme Court invalidated the pension reform attempt from 2018 and the legislative body chose not to act during a hastily called special session. We shall see if the 2019 session, including the freshmen legislators, decide to act.

Another prominent healthcare bill from 2018 was also struck down by the Supreme Court. The Medical Review Panel bill was deemed unconstitutional, with the judiciary expressing concern that it limits access to the courts. While the legislative body is unlikely to take up another version of that bill, it is expected that several bills will be filed as a first step to tort reform in Kentucky or changing the Constitution to limit damages.

Speaking of potential legislation, there are several pre-filed bills that promise to make care more accessible and affordable for Kentuckians across the Commonwealth. Here is a brief summary of topics that are likely to be addresses in 2019.

Several bills have been filed to address patient concerns with prior authorization. Senator Ralph Alvarado (R) prefiled a bill to streamline prior authorization procedures. This bill is comprehensive, but the primary goal is ensuring patients get the treatment options their physician prescribes without so many hurdles.

Last year, the legislative body passed several bills to regulate the insurance industry. Expect a few more bills to be filed this year. One of the practices being targeted is the copay accumulator. This is a program implemented by some insurance companies that does not count any outside dollars towards a patient’s deductible. For example, if a patient uses a copay card from a manufacture to help pay for their prescription, those dollars are not counted towards their deductible.

Another topic that is always of interest is Medicaid spending. Some states are looking at the role of Pharmacy Benefit Managers (PBMs) and the amount of money they make in Medicaid. States like Ohio are taking strong actions towards their PBMs and many legislators are watching to see if there may be options for Kentucky to save Medicaid dollars.

There is an effort building to require a disclaimer during trial lawyer advertisements. Some groups are concerned that trial lawyer ads that warn about potential dangers of treatment options may encourage patients to stop taking their medications. Potential legislation would require a disclaimer on ads targeting medicines and medical devices advising people to consult with their physician before discontinuing treatment.

Always a hot topic in Frankfort. While this isn’t a budget year, legislators are always looking for options to help pay for many programs, including Medicaid. A group of hospitals banned together in late 2018 to propose a funding mechanism to help pay for Medicaid in Kentucky. That group, known as Balanced Health, is proposing options that include wide ranging taxes on many different components of the healthcare system. Even though this is a tool (and not a bill), it is likely to be a topic of conversation in the halls of Frankfort.