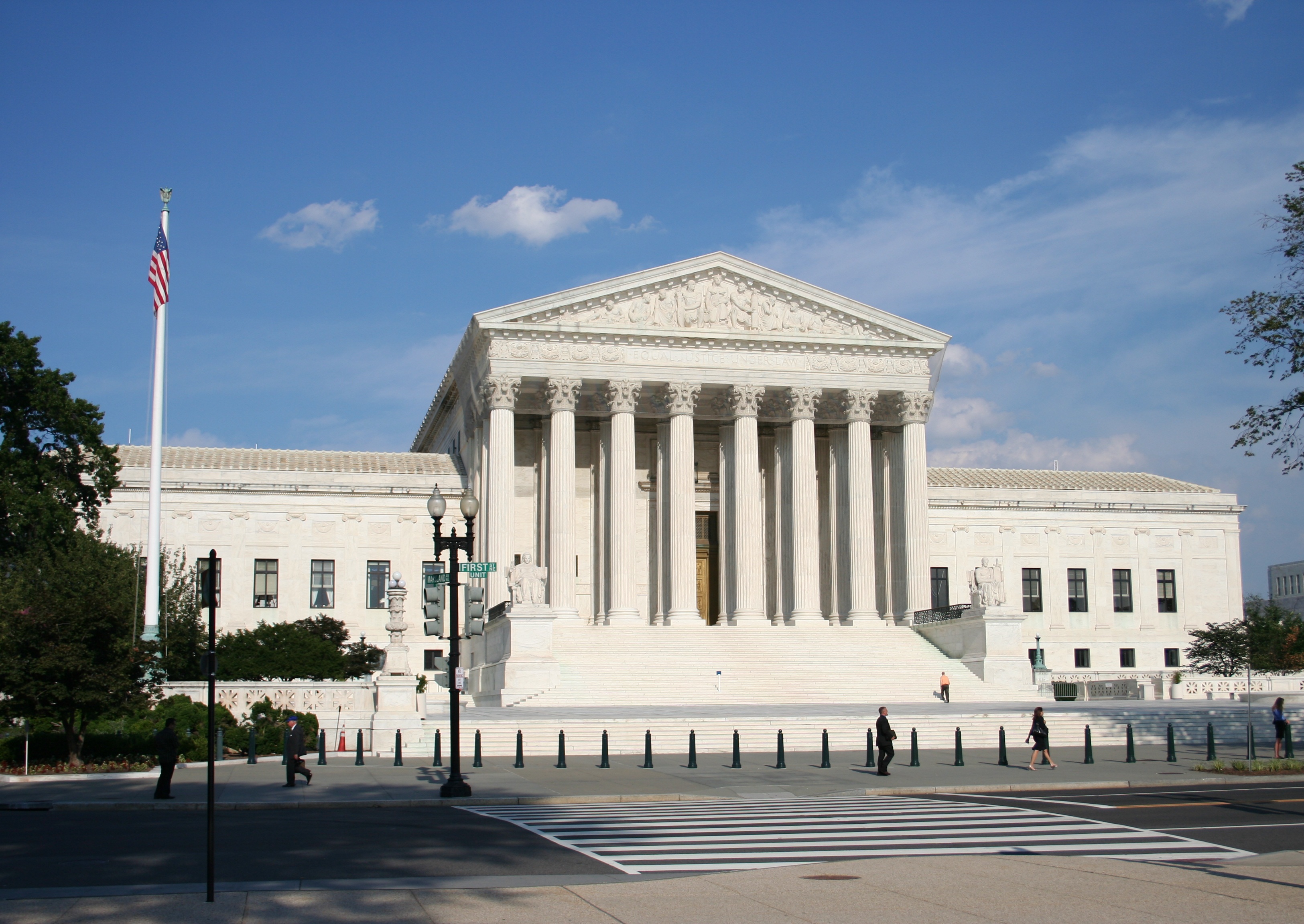 One of the areas of healthcare impacted heavily by the great recession beginning in 2007 was Medicaid reimbursement. Cash-strapped states, in an attempt to alleviate budgetary issues, reduced Medicaid provider reimbursement rates. These rates often fell below the actual cost of care to the providers themselves, which in turn limited the ability of providers to provide care and Medicaid beneficiaries to access care.

In response, healthcare providers challenged these rate cuts using a provision of federal law that requires states that accept Medicaid funds to “assure that payments are sufficient to enlist enough providers so that care and services are available under the plan at least to the extent that such care and services are available to the general population of the geographic area.”

Over the years, providers have mounted challenges to rates using this provision – referred to colloquially as Section 30(a) – with varied results as the law itself change over the years. With the decision in Armstrong v. Exceptional Child Center, Inc., in March of 2015, however, the U.S. Supreme Court effectively ended the use of Section 30(a) as a viable means to challenge reduced reimbursement rates.

History of Section 30(a)

The central question in Section 30(a) jurisprudence is whether private suits by providers be brought, and under what legal theory. A brief discussion of the background of Section 30(a) cases is warranted, therefore. In 1981, Congress changed the applicable language in the Medicaid Act in what became known as the “Boren Amendment” to provide states with flexibility in setting reimbursement rates. Congress later amended Section 30(a) further to include the language quoted in the first paragraph, which, along with the Boren Amendment, became the basis for a multitude of rate challenges.

In the case of Wilder v. Virginia Hospital Association, the U.S. Supreme Court determined that the Boren Amendment conferred on providers a private cause of action under Section 1983 of the Civil Rights Act. Congress later repealed the Boren Amendment, and a further Supreme Court case, Gonzaga v. Doe, laid the foundation for circuits to reject Section 1983 suits predicated on Section 30(a) challenges. Providers then began searching for a way to continue challenges, settling on the Supremacy Clause as a means.

Not for Private Rights

The majority held that the Supremacy Clause is more of a rule of decision as to which law prevails, not a way for individuals to sue the states which do not comply with federal law. The majority also found that Congress intended to preclude suit based on private enforcement of Section 30(a), rather than merely fail to provide a means to sue under the law.

The essence of the opinion is that private providers are now essentially foreclosed from challenging rate reductions using Section 30(a) directly, but that does not necessarily mean that providers are out of options in challenging state actions that defy the provisions of the Medicaid Act. There are a handful of other legal theories that may still bear fruit, even if the Supreme Court has removed a powerful weapon from a provider’s arsenal.

Provisions of the Medicaid Act that grant providers a right of action under Section 1983 allow for some private enforcement. State changes to Medicaid programs prior to CMS approval of a State Plan Amendment are also ripe for challenge.

State laws may also restrict how state Medicaid agencies can reduce rates, allowing providers to use methods such as state writs of mandate to compel officials to comply with the Medicaid Act. Finally, providers may be able to challenge arbitrary and capricious actions of CMS under the Administrative Procedures Act, but courts give great deference to the agency under this law.

For its own part, CMS, in issuing its final rule implementing Section 30(a) in November of 2015, signaled that it understands how the ruling in Exceptional Child Center can impact providers and beneficiaries, and that this highlights a need to strengthen access to Medicaid programs.