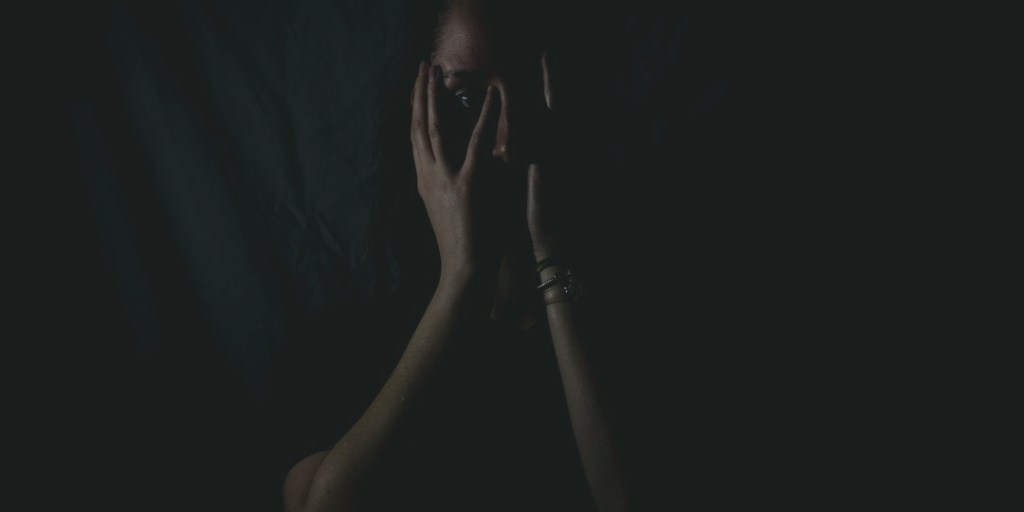 Had I walked through the doors of your practice a decade ago, and met you again today, I do not believe you would recognize me. The young woman with body aches, seizures, hair loss, sleep disturbances, flashbacks, cystic acne, intrusive thoughts, severe anxiety, depression and suicidal idealization was a far cry from who I am today.

These were just some of the signs of trauma I was exhibiting, many of which could have been written off as chronic illnesses. However, I did not experience these symptoms before I suffered significant trauma, and after proper treatment, I am proud to say that I do not experience them today.

Without accurately identifying and treating the trauma at the root of these problems, however, I could have been on a never-ending road of receiving treatments that, at best, would have put a band-aid on the issue, and at worst, would have caused more damage.

Medical doctors are often on the front lines of patients seeking help for symptoms related to trauma. However, due to the lack of integration between the trauma, mental health and medical fields, even expertly trained helping professionals are often without the tools necessary to properly identify and treat the root cause behind so many conditions.

Trauma simply occurs when one’s capacity to cope is overwhelmed. It is subjective, can happen from one large event or several small events, and from situations as varied as emotional abuse to war.

The CDC-Kaiser Permanente Adverse Childhood Experiences (ACE) Study is one of the largest investigations of one area of trauma, childhood abuse and neglect, and later-life health and well-being.

The study revealed a graded dose-response relationship between ACEs and negative health and well-being outcomes across the life course including alcoholism, chronic obstructive pulmonary disease (COPD), depression, ischemic heart disease, liver disease, risk for intimate partner violence, smoking and suicide attempts. However, trauma does not have to happen in childhood to lead to a whole host of problems.

Because the trauma I experienced took place during late adolescence, my symptoms could be more easily traced to the traumatic events. More commonly however, one’s traumatic experiences happen in early childhood, and instead of being identified as such, the underlying trauma is often overlooked, and the person is labeled as having a chemical imbalance, hereditary illness or other chronic condition that needs medication and perhaps talk therapy to cope with.

Although we know that trauma changes the brain, because of neuro-plasticity, we know that with proper treatment, moving towards healing is possible, regardless of when the trauma occurred.

Although we know that trauma changes the brain, because of neuroplasticity, we know that with proper treatment, moving towards healing is possible, regardless of when the trauma occurred.

Before I experienced significant trauma, I was a happy, healthy, passionate teenager with loving relationships who enjoyed academic and professional success. I skipped a grade in school, graduated with a 4.2 GPA, sang at the legendary It’s Showtime At The Apollo on NBC, was named their “Star of Tomorrow” and made my prime time TV acting debut on CBS’s Without A Trace.

However, my first roommate out of high school was what I later learned to be a sociopath and I suffered insidious and severe abuse that left me nearly unrecognizable. After narrowly escaping the situation, with the help of my mother’s fierce advocacy,

I was fortunate to find a therapist who was a trauma expert, be properly diagnosed with Complex Post-Traumatic Stress Disorder (C-PTSD) and given treatment modalities such as EMDR (Eye Movement Desensitization and Reprocessing), Somatic Experiencing and Sensorimotor Psychotherapy which gave me my life back.

The symptoms I had could have easily led to several mental and physical misdiagnoses. I was indeed misdiagnosed by a doctor as epileptic before being properly diagnosed with Psychogenic Non-Epileptic Seizures (PNES), a mistake that I learned is all too common and with potentially devastating results from unneeded medication.

When I started to get well, I noticed that many of my friends, family members, classmates and colleagues also showed symptoms that could be related to trauma but were instead being labeled with incurable illnesses and given tools and drugs to cope which left them barely getting by.

It angered me that so many people who had shared with me their stories of trauma were being treated without that same trauma taken into consideration. It was no wonder that without addressing the real problem, their symptoms never resolved.

After losing my diagnoses, along with my mother and former therapist, I founded the organization that I believed was necessary to help others find the same healing I had. Healing TREE (Trauma Resources, Education & Empowerment) is dedicated to transforming how society responds to abuse and interpersonal trauma.