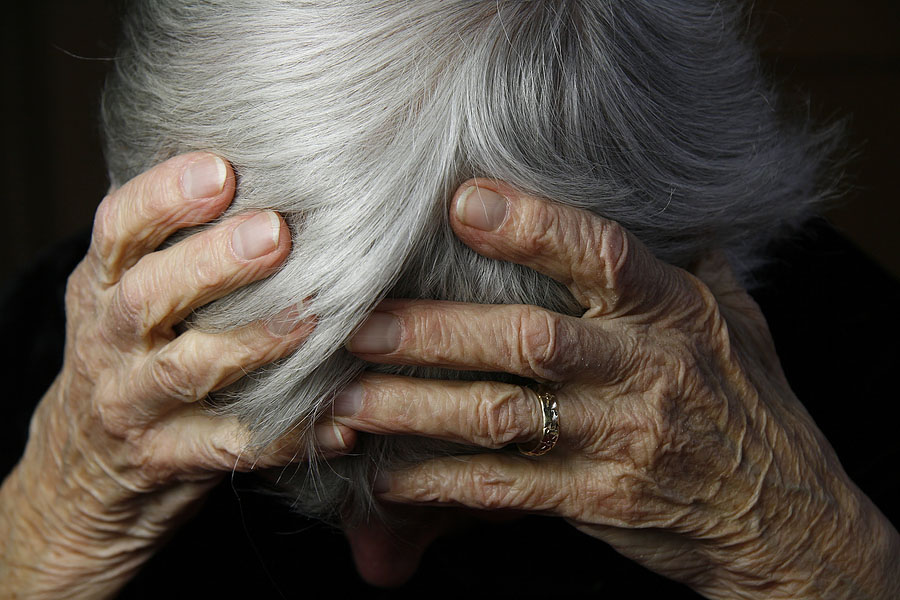 The announcement of World Elder Abuse Day June 15, 2016 carries a dubious distinction. It is a tragedy that heinous acts against society’s most vulnerable warrants a public reminder with a dedicated and global awareness effort. Alleged elder abuse and neglect involving prominent public figures such as actor Mickey Rooney, broadcast mogul Casey Kasem, actress Zsa Zsa Gabor, and author Harper Lee call attention to a health and social challenge that knows no socio-economic boundaries.

Awareness and increased knowledge, community education, and identification of intervention strategies are among the critical imperatives necessary to ameliorate this health and social challenge. A synopsis of awareness, education, preventative, and intervention strategies is provided during an annual time of awareness promotion supported by the World Health Organization (WHO).

According to the federal Administration on Aging’s National Center on Elder Abuse (NCEA)  (2016), elder abuse and neglect is defined as the intentional actions that cause harm or create a serious risk of harm (whether or not harm is intended) to a vulnerable elder by a caregiver or other person who stands in a trust relationship to the elder. This includes failure by a caregiver to satisfy the elder’s basic needs or to protect the elder from harm.

Because this is an underreported phenomenon, it is uncertain how many are victimized by elder abuse and neglect. It appears that female elders are abused at a higher rate than males and that the incidence and prevalence rise with age.

Signs of elder abuse may be missed by professionals working with older Americans because professionals lack adequate training on detecting abuse. The elderly may be reluctant to report abuse themselves because of fear of retaliation, embarrassment, shame, lack of physical and/or cognitive ability to report; or because they don’t want to get the abuser (90 percent of whom are family members) in trouble.

Elders who experienced abuse are 300 percent higher-at-risk of death when compared to those who had not been abused (NECA, 2016). Victims of elder abuse have experienced significantly higher levels of psychological distress and lower perceived self-efficacy than older adults who have not been victimized. Older adults who are victims of violence have additional healthcare problems than other older adults, including increased bone or joint problems, digestive problems, depression or anxiety, chronic pain, high blood pressure, and heart problems.

Abuse, neglect, and exploitation  profoundly affect fiscal cost. The Department of Health and Human Services (2016) reports that the direct medical costs associated with violent injuries to older adults are estimated to add over $5.3 billion to the nation’s annual health expenditures, and the annual financial loss by victims of elder financial exploitation were estimated to be $2.9 billion in 2009, a 12 percent increase from 2008.

Accordingly, variations of HFA have been used to reflect multiple abuse forms—or what this author refers to as Multi-abuse Form (MAF) involvement. Heroin and other substance abuse exacerbates the financial abuse category. Financial abuse is the single most prevalent rising form among the seven excepted forms to date. heroin abuse in elder abuse form a dangerous intersection. Some elders find themselves in a grandparent trap and may be afraid not to lend money as requested. The reason is the potential fear of threatened alienation from loved-ones and or isolation from seeing grandchildren as retaliation for not acquiescing to a family member’s financial or material request.

Vigilance, awareness, education, prevention and intervention strategies are among the means identified to ameliorate elder abuse and neglect in American communities. An awareness that adult protective services (APS) or, in the event of imminent physical danger, the police are appropriate responses to consider contacting should elder abuse, neglect, or exploitation  to be suspected. Communities that catalyze elder abuse and neglect awareness efforts (along with, education, prevention, and intervention strategies) can ameliorate this rising public health epidemic.

Note Kentucky is in any person reporting state meaning that it is a Class B misdemeanor (KRS 209.990)) if it is determined that one fails to report suspicions of abuse.

The Department of Health and Human Services (2016) provides the following public health findings on what is known about the incidence and prevalence of elder abuse and neglect as a growing epidemic: