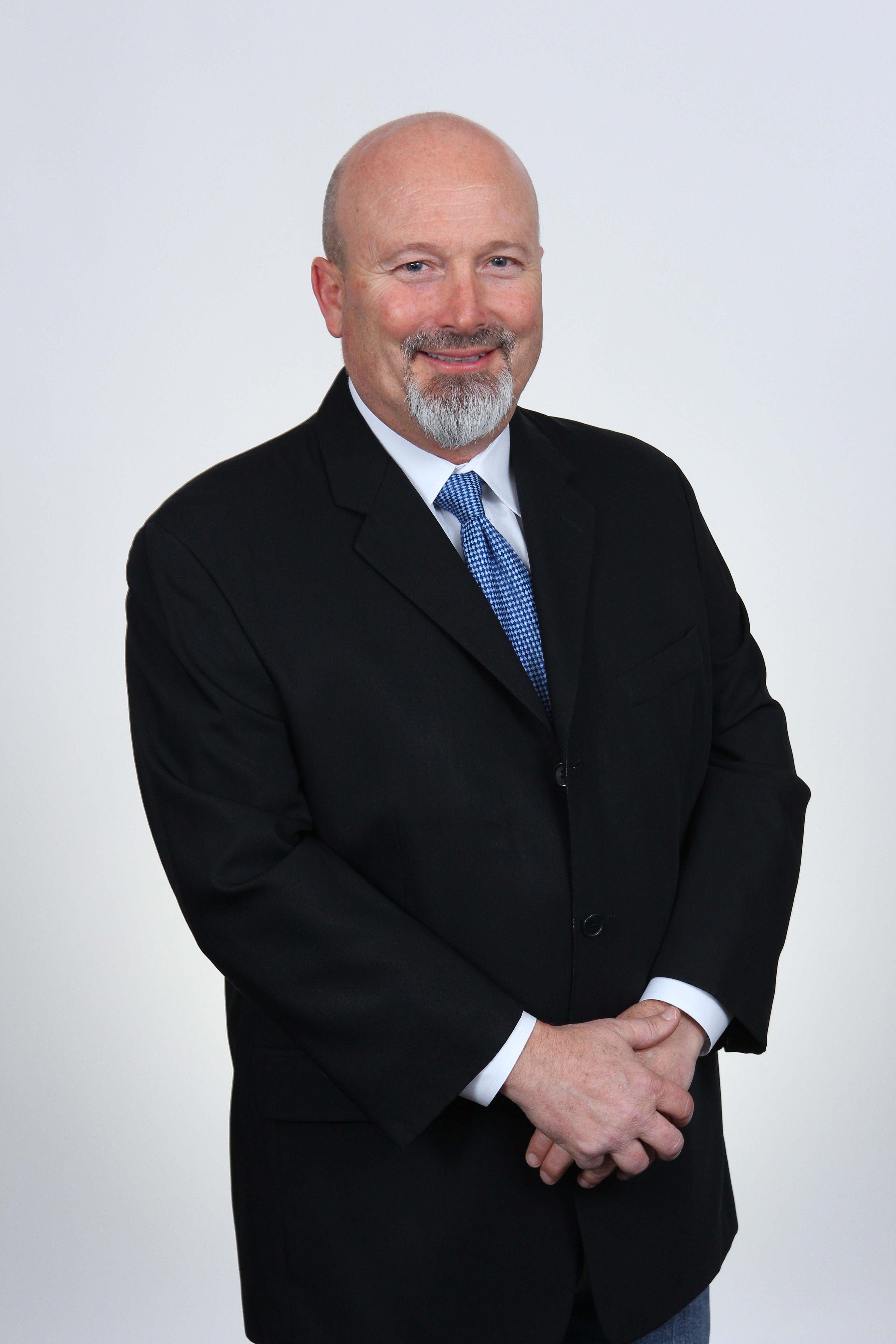 Medical News: What leadership qualities do you possess?

Whitney Jones: One of my most important leadership qualities is my ability to act. I chose never to reinvent the wheel, and more importantly in public health, restudy for the tenth time what is already known but not yet done. I approach cancer prevention much more like a Silicon Valley startup than like the CDC: innovation, creativity and a sense of urgency translate into action. Action is too often the missing piece of the get something done supply chain in public health.

I have shown boots on the ground commitment by not only providing financial support, but also dedicating one a day per week – at least – over the past 16 years to the success of the organization, but more importantly, the success of the mission.

MN: How have you made a difference in our healthcare community?

WJ: My largest impact in our healthcare community is certainly, and most prominently, the mission to increase Kentucky CRC screening rates a proven, high return public heath intervention clearly lacking in our state.

When the ‘Project” began in 2003 out of my home office, Kentucky was 49th in CRC screening and number one in both incidence and mortality. Only 33 percent of eligible adults were receiving CRC screenings.

Today, we currently rank 16th best state in the nation, screening 71 percent of the eligible population. The most improved screening rate of any state over the last 15 years!

MN: Describe a specific result driven by your work.

WJ: In 2008, the “project” sought to get off the ‘F’ rating of the American Cancer Society (ACS) for state-based CRC commercial insurance coverage laws.

Inspired also by other states CRC screening programs for the poor, we decided to engage in the unique role of an independent (not state or federally funded), 501c3 entity and lobby for change. In 2009, we passed Kentucky’s first preventative insurance CRC screening coverage mandate.

Through the Project’s leadership, several other policies passed into law through the legislative process reduce financial barriers to screening and more accurately define the complete screening process. These include coverage of powerful new biotech and DNA based strategies.

MN: Looking back over the past year, how has the healthcare system changed and what is the physician community doing to adapt?

WJ: Consolidation of health systems, coupled with the push to close or severely referrals outside of their employed physician networks, continue to challenge small or single physician practices ability to remain independent. As a result, most will be driven into either hospital employment, choose to become part of larger super groups, or sadly, to withdraw from practice and the workforce for those near the end of their practice career.

MN: What is the biggest challenge your organization in the upcoming year?

WJ: Despite moving from 49th to 17th rank in the nation for screening the at-risk population, Kentucky remains the number one state in the nation for CRC incidence. We also lead the nation in the incidence of early age onset CRC (EAO CRC) under the age of 50.

These two are undoubtedly linked to both our environment and predispositions based on family/genetic history. We are expanding our messaging beyond the average risk population to try and better identify the ~20 percent with increased family-based risk requiring screening at age 40 or sooner. Goals include:

Our goal is to set the national standard for using evidence based genetic testing in prevention for these deadly diseases.