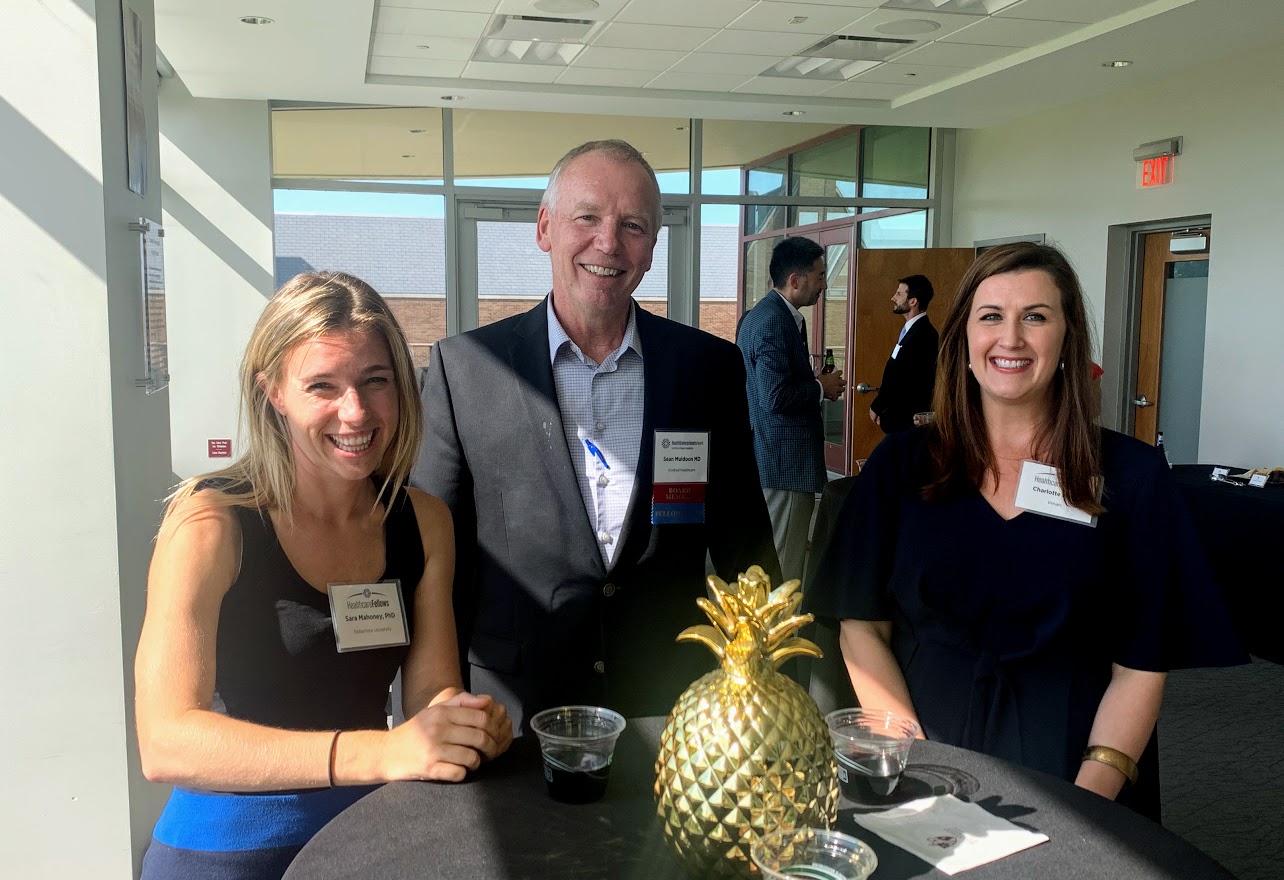 The Health Enterprises Network (HEN) welcomed the Healthcare Fellows (HCF) for session four over Zoom to discuss the healthcare ecosystem. The Healthcare Fellows is a formal executive education program focused on the many business sectors in Louisville’s vast healthcare ecosystem. Fellows are challenged to grow in their leadership capacity, increase their health-related knowledge and expand their professional reach through monthly sessions.

Session four focused on lessons learned about the healthcare ecosystem and provided a chance for HCF to discuss their role and the role of their organization within the ecosystem.

Healthcare in Louisville is more than the healthcare we think about?. Traditional healthcare providers are an incredibly important part of any community?. What makes Louisville special is what we do above and beyond?. A historical overview of healthcare companies headquartered in Louisville was presented, such as:

Our region is unique because of the healthy ecosystem that includes expertise in all aspects of the health-related economy?. This ecosystem is robust with many organizations playing in this space. It is an economic engine in the community with over $80 billion in revenue, 4,100 health-related organizations and 124,000 jobs. Many sectors are included:

There is much innovation already occurring in the healthcare sector and the focus should be on elevating that work, telling the story on a bigger scale, through conferences and marketing campaigns.

A reception, sponsored by Bellarmine University, followed the session in the Alumni Legacy Room in Centro-McGowan Hall.