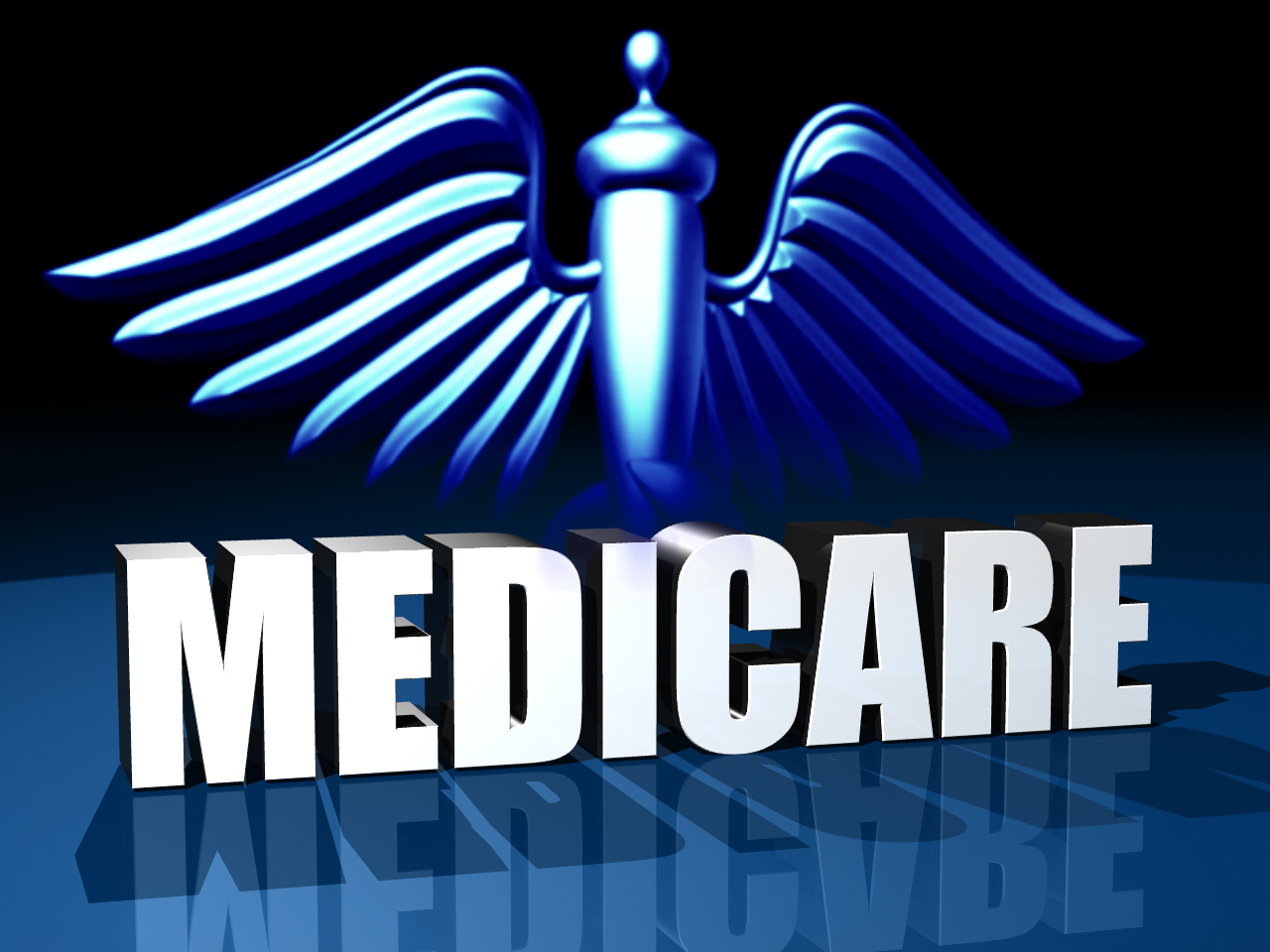 In April of 2014, the Centers for Medicare and Medicaid Services released data showing utilization, payments and submitted charges for services and procedures provided by physicians to Medicare beneficiaries. The enormous data set contains information for over 880,000 distinct healthcare providers who collectively received $77 billion in Medicare payments in 2012 under the Medicare Part B Fee-For-Service program.

The data dump, organized in searchable-friendly Excel format, garnered national headlines, as it was the first time in over 35 years that such information has been made available to the public.

Medicare Millionaires?
Media outlets were quick to report, rather misleadingly, that some physicians received millions in payments; it was clear within hours after the release that the figures overshadowed the facts. What is not readily apparent from the Excel spreadsheets is that Medicare payments rarely, if ever, go straight to a physician’s pocket. The spreadsheets do not explain the nuances of Medicare billing practices, such as the fact that an amount paid is generally far less than what was charged, that it is possible for numerous providers in an office to file claims under one physician’s National Provider Identifier number, and that substantial portions of Medicare payments are often used to cover the cost of patient drugs administered in office.

The American Medical Association issued a statement on the unprecedented release: “We believe that the broad data dump today by CMS has significant shortcomings regarding the accuracy and value of the medical services rendered by physicians. Releasing the data without context will likely lead to inaccuracies, misinterpretations, false conclusions and other unintended consequences.”

Data May Benefit Lawyers
The data release is yet another push to make healthcare more transparent, affordable and accountable in conjunction with the Affordable Care Act. It is questionable, however, whether many consumers will have genuine interest in pouring over Medicare spreadsheets. The data has more appeal to two specific groups: researchers, who can use the data to analyze trends, and lawyers, who can use the data to red f lag potentially problematic activity and use it in qui tam, or whistleblower, suits. Reuters recent ly reported that member s of Taxpayers Against Fraud, a nonprofit advocacy group with around 400 whistleblower lawyers, have already been analyzing the data for signs of fraud.

Data Alone Not Enough
The False Claims Act, which provides for the filing of whistle blower suits, contains something known as the “public disclosure bar”, which generally prohibits suits containing information based on transact ions publicly disclosed in a federal agency report. A plaintiff who files a whistle blower suit must be able to show that he or she has inside knowledge of allegedly improper billing practices or fraudulent activity.

Thus, the CMS data alone cannot serve as the basis of a lawsuit. That does not mean that the data could not be used to “beef up” court documents or add to existing allegations. Employees (or disgruntled ex-employees) may try to use the easily accessible data to confirm suspicions (especially if they do not fully understand Medicare billing practices). With the aggregated information at their fingertips, it may be difficult for some lawyers to resist seeking out potential clients who could serve as whistle blowing plaintiffs.

CMS’s public disclosure comes on the heels of the end of Phase 1 of the Physician Payment Sunshine Act, during which pharmaceutical companies, medical device manufacturers, biotech companies and group purchasing organizations were required to report payments and transfers of value made to physicians and teaching hospitals . This information is scheduled to become publicly available through a web site later this year.

It is now more important than ever before that physicians and healthcare organizations be aware of the increased potential for whistle blower claims and government investigations. As physicians’ privacy dwindles in the name of healthcare transparency, the industry must be vigilant in ensuring that the information contained in these public data dumps is accurate. In addition, physicians must be prepared to defend billing practices and payments at all times, whether it be to patients, the court of public opinion, government agencies or the courts.

• 880,000 providers were paid about $77 billion by Medicare in 2012.
• Total charges for 2012: $252 billion. Total paid out: $77 billion (roughly 31 percent).
• Highest two percent of physicians represented 24 percent of total Medicare payment (over $18 billion).
• Largest specialty by payment – ophthalmology (17,000).
• Almost 4,000 medical providers were paid $1 million or more (the “Medicare Millionaires”).
• About seven medical providers were paid $10 million or more.
• A common eye disorder in the elderly was the largest single reimbursement procedure – about $1 billion for 143,000 patients.
• There’s a significant gender imbalance among the highest paid – of the top 10,000 billers – less than 11 percent were women.
– Medicare PUF (Public Use Files)

How Did Kentucky Fare?

Anne-Tyler Morgan is an associate of McBrayer, McGinnis, Leslie & Kirkland, PLLC in the firm’s Lexington office.