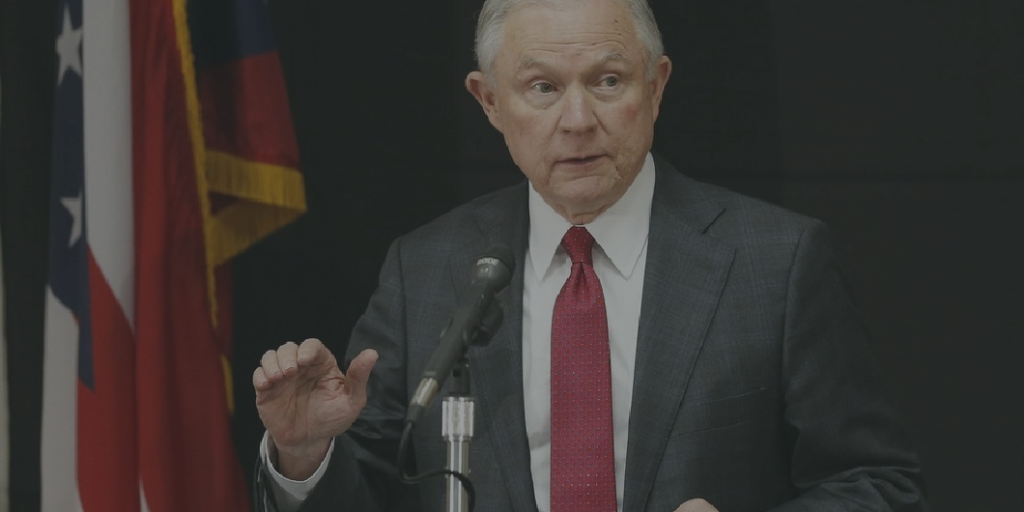 By: René Savarise and Peter Thurman

Combatting the opioid epidemic in the U.S. is a top priority for federal and state agencies in 2017. On August 10, 2017, President Donald Trump declared the country’s opioid epidemic a national emergency and committed to expending a lot of time, effort and money to combat the crisis. That same day, the U.S. Department of Health and Human Services (HHS) Secretary Tom Price lauded President Trump for directing his Administration to use all appropriate authority in responding to the opioid crisis.

In July of 2017, the HHS, Office of Inspector General (OIG) in coordination with state and federal law enforcement participated in the largest-ever nationwide healthcare fraud take down. In all, 412 defendants were charged with violating state and federal laws, including the Medicare and Medicaid fraud and abuse laws. Of those defendants, 115 were healthcare professionals, including individual physicians and nurses.

According to the Department of Justice (DOJ) and the OIG, the defendants engaged in activities that resulted in $1.3 billion in losses to the Medicare and Medicaid programs. The fraud schemes, characterized by HHS and the OIG as regional and viral, included prescribers overprescribing narcotics, prescribing medically unnecessary narcotics, receiving kickbacks and billing for medically unnecessary drugs and services.

On the heels of the July take down, Attorney General Jeff Sessions announced in August, that the DOJ formed the Opioid Fraud and Abuse Detection Unit (Unit). The Unit is a new pilot program focused on detecting opioid related healthcare fraud using sophisticated data analytics. In conjunction with the Unit, the Attorney General has assigned 12 experienced prosecutors to regional opioid hot spots. The hot spots include eastern Kentucky, eastern Tennessee, southern Ohio and southern West Virginia.

Earlier this year, the Centers for Medicare and Medicaid Services (CMS) posted its Opioid Misuse Strategy 2016 whitepaper dated January 5, 2017. The whitepaper is a reminder to practitioners and beneficiaries that attacking the epidemic continues to be a key priority for CMS. In the whitepaper, CMS describes the measures it will take to reduce:

CMS plans to improve and coordinate monitoring and program integrity activities across the Medicare and Medicaid programs. CMS expects this improved coordination and monitoring to enhance its ability to identify and, in turn, sanction over-prescribers. CMS will promote evidence-based opioid prescribing best practices through its Quality and Improvement Organizations learning networks publications. These best practices likely will become the standard to which prescribers and dispensers are held – like other program guidance, such as local and national coverage determinations.

Prescribers and dispensers will be expected to use prescription drug monitoring programs, such as Kentucky’s KASPER system, to prevent potentially dangerous co-prescribing practices. Starting in January of 2019, CMS will require prescribers to be enrolled in Medicare or validly opted out prior to writing prescriptions for Medicare Part D beneficiaries.

Given all the national attention, it is apparent that fighting healthcare fraud is at the top of the government’s agenda and is not going away any time soon. The huge recoveries and abundance of whistle blowers make it a lucrative endeavor for the government. Fraud related to the opioid crisis is a fertile area for the enforcement authorities and whistleblowers. In 2016 alone, over $2.5 billion was recovered by the federal government in healthcare fraud judgments and settlements. That number does not include the administrative fines and penalties imposed on providers. Moreover, in its March 16, 2017 budget proposal, the Trump Administration proposed increasing the healthcare fraud fighting budget by $70 million to $751 million.

Violations of the Controlled Substances Act (CSA) are frequently used by the DOJ as a basis for False Claims Act (FCA) violations. In two settlements of note this year, one involving an independent pharmacy and the other a chain pharmacy, the DOJ used violations of the CSA to assert FCA violations. Each of the pharmacies purportedly violated recordkeeping and other requirements contained in the CSA.

On January 19, 2017, the DOJ announced that Costco Wholesale agreed to pay $11.75 million to resolve allegations regarding lax pharmacy controls. The DOJ commended the Drug Enforcement Agency (DEA) investigators for uncovering violations that included:

More recently, a Georgia pharmacist and pharmacy agreed to pay the federal government $2.175 million to settle allegations that they violated the FCA and the CSA on claims of lax recordkeeping. Pursuant to a joint investigation, the OIG and DEA alleged that Rhine Drug Company and pharmacist Andrew Clements, Jr., submitted claims to Medicare for drugs that were not dispensed. The allegations were based on Rhine Drug Company and Clements’ negligently failing to make, keep or furnish accurate records of controlled substances as required under pertinent sections of the CSA. The settlement recovery, which was announced on June 13, 2017, was the largest involving a pharmacy or pharmacist under the CSA in the history of the Southern District of Georgia.

Physicians, clinicians, pharmacists and pharmacies are subject to a host of state and federal laws regarding the prescribing and dispensing of controlled substances. In the face of the government’s initiative to combat opioid addiction and fraud, it behooves prescribers and dispensers to take a close look at their compliance practices. The compliance issues they should be thinking about include the following:

Prescribers and dispensers that fail to have a proactive compliance program do so at their own peril. Those who are subject to a government investigation or other enforcement action risk paying exceedingly high sums to the government, being excluded from participating in the Medicare and Medicaid programs, losing their DEA registrations, and being subject to other sanctions the government imposes.

In Costco’s case, as a part of its settlement, Costco had to agree to allow the DEA unrestricted and unannounced access to all its DEA registered pharmacies for a period of three years. Having a proactive and effective compliance program in place will help prescribers and dispensers catch problems before they become issues. Moreover, by demonstrating they take compliance seriously, prescribers and dispensers may be able to mitigate some of the sanctions that otherwise would be imposed should an issue arise.

-René Savarise and Peter Thurman are with Bingham, Greenebaum, Doll in Louisville, Kentucky.