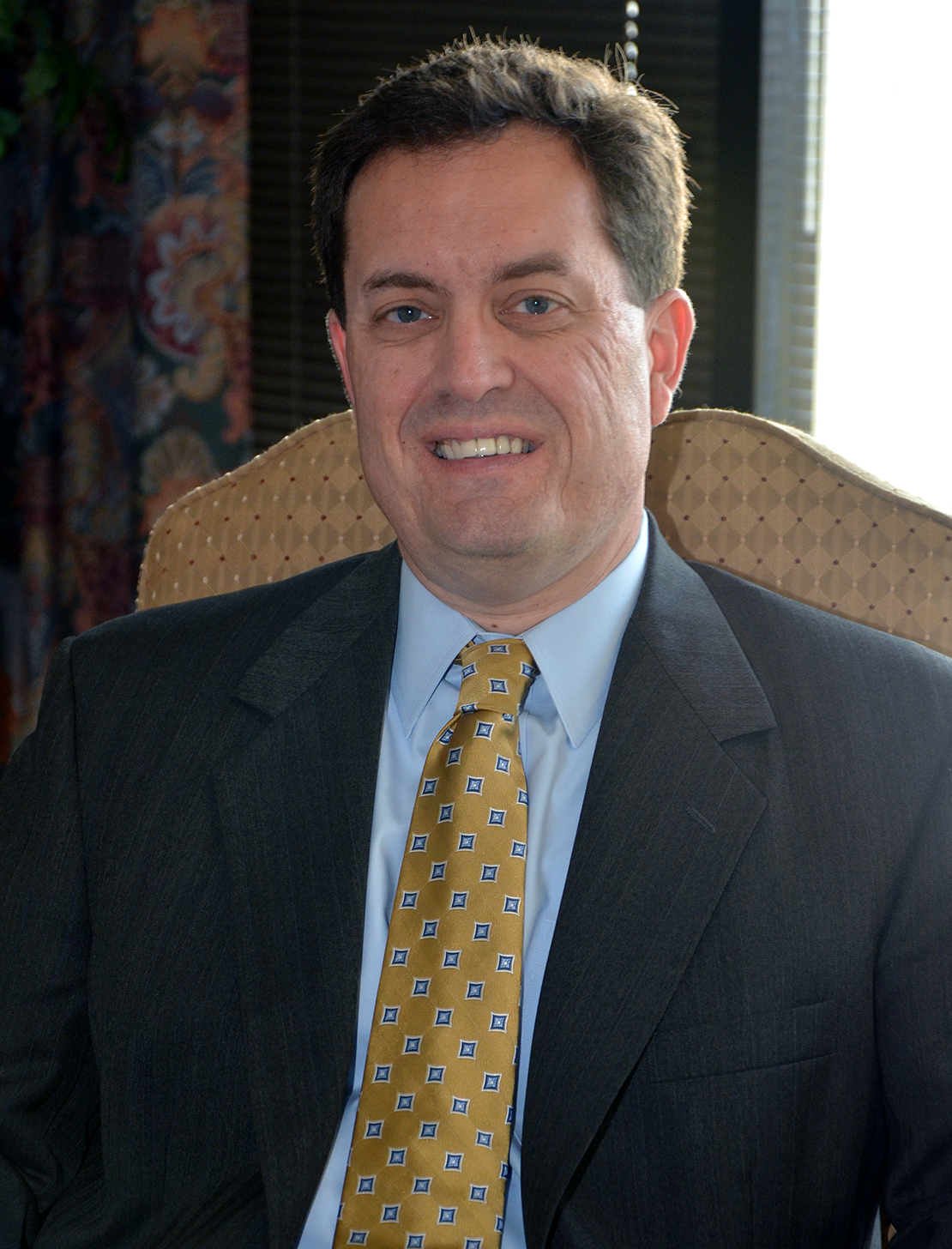 Medical News: How has the expansion of Medicaid affected the physician community? Over 400,000 people enrolled in Medicaid in Kentucky since the expansion, with nearly thirty percent of Kentuckians now covered by Medicaid.

Patrick Padgett: When looking at the impact of Medicaid expansion on physicians, certain facts about Kentucky should also be considered. For instance, we lead the nation in cancer deaths and the percentage of smokers. Kentucky is also one of the leaders in heart disease and obesity. We are very unhealthy, which means that the usage and cost of care provided to Kentuckians generally is going to be higher here than in most other areas of the country.

Medicaid is not immune to these facts. According to national statistics, Kentucky spends nearly $5,000 per Medicaid adult recipient, while the national average is $3,247. That means we spend more per person, no doubt because we are an unhealthier population than the nation as a whole.

Those who may not have had insurance prior to the expansion are now able to obtain treatment and provide some level of payment for the services. Unfortunately, Medicaid expansion also saw Medicaid management turned over to Managed Care Organizations (MCO). The administrative issues associated with this change–most notably high volumes of rejected pre-authorizations–has certainly added to physicians’ level of frustration.

As physicians see it, some of these MCOs manage money rather than healthcare. Kentucky needs a Medicaid system that is incentivized to make people healthier and address the underlying health issues (i.e., smoking) that make us a costly population.

MN: Have physicians seen an increase in the number of patients they are seeing? Are the new patients covered by insurance?

Along with Medicaid and commercial insurance, Kentucky has also experienced an increase in the percentage of people on Medicare. That increase is not near as large as Medicaid, but with a fast-aging population, the percentage of Kentuckians on Medicare has gone up from sixteen percent to nearly twenty percent in just a few years. With recent changes to Medicare’s administrative and regulatory structure, that program has also added more administrative burdens to both physicians and patients.

As it stands today, approximately 49 percent of Kentuckians are covered by either Medicaid or Medicare. By the time you count state and local government employees, including teachers, along with military and retired military, some 55-60 percent of Kentuckians are covered by some form of government health insurance. Whether through the government or commercial insurance, however, Kentucky needs to create systems to make people healthier and address the underlying health issues we have in this state.

MN: What steps have physicians had to take to address the increase in the number of people that have access to health insurance?

PP: Healthcare providers at every level, including physicians, have created administrative systems that help those who may not have any insurance find coverage. Some hospitals have individuals tasked with helping people, and many physician practices have become adept at helping patients navigate various sources to find coverage. I think medical providers in Kentucky have done a great job with that.

Unfortunately, while people found new sources of coverage, the insurers and government programs providing the coverage created very complicated systems to document care and report information. Different insurers require different information and the new electronic health record systems have in many cases not been able to keep up with the requirements. The fact that we now have dozens of different electronic health systems coupled with different requirements from each insurer has led to new and highly complicated administrative problems, both for physicians and patients. This must be addressed.

MN: What does Kentucky need to do to ensure all Kentuckians have access to healthcare providers? Does it differ in rural vs. urban areas?

PP: Access would be helped greatly by regulatory relief for the entire healthcare system. The more administrative burdens put on physicians and patients, the less time there is to treat their underlying conditions. Today, part of practicing medicine is as much about documenting various measurements that Medicare, Medicaid, and commercial insurers require of physicians and other providers. They are supposed to measure quality, but if each insurer has different standards for determining quality – which they do – how can we as a state truly say what quality might be?

If we want to measure quality as part of our medical system, we need to first decide the answer to a basic question– what is quality? Otherwise, we are wasting physicians’ and other providers’ time documenting the various things they do. It also wastes patients’ time and confuses them.

I grew up in Somerset, Kentucky, which is a rural area with a vibrant and robust medical community. Other strong medical communities exist in rural areas. But there is a migration of people and businesses toward urban areas in this state as evidenced by the most recent census data. These trends certainly impact the availability of physicians and other medical providers. It has been shown that the presence of physicians creates jobs and opportunities since businesses want to be near strong medical communities. Programs such as the SOAR initiative (Shaping our Appalachian Region, a network that unites 54 counties with a mission to expand job creation, enhance regional opportunity, innovation, and identity and improve the quality of life) certainly bring a spotlight on these issues and will hopefully address the various challenges facing rural communities.

MN: How will the Medicaid waiver, if approved as it was submitted, affect the practice of physicians that see Medicaid patients?

PP: It would keep many people covered by Medicaid or some other form of insurance, which, despite the systemic problems I mentioned previously, helps everyone. But I am hopeful it would also present opportunities to refashion the system to address Kentucky’s most pressing healthcare issues. For example, the entire Medicaid system could concentrate on smoking cessation. If everyone in the medical community – physicians, nurses, hospitals, patients and even payers – were all provided with the same message, information, treatment options and incentives to get Kentuckians to quit smoking, everyone would win.

As I said previously, the healthcare community has done a great job finding sources of coverage for people who do not have insurance. If the waiver is approved as submitted, that assistance would probably have to be more robust than it is today. But if there is one set of rules to follow, the healthcare sytem is good at meeting those administrative needs. It is when they are overly complicated, duplicative or contradictory that physicians and patients have the most issues.

MN: What steps does Kentucky need to take to create a better environment for physicians?

PP: First and foremost, pass meaningful tort reform. Ask anyone who tries to recruit physicians to this state and they will tell you that one of the biggest hurdles is competition from states that have tort reform. The lack of tort reform also adds to the utilization of healthcare services at every level, which helps to explain the high cost of care here in Kentucky.

But we also need systems in place to address the healthcare needs of Kentuckians. I have mentioned smoking a great deal because it not only causes lung cancer; it also leads to other problems such as asthma, heart disease and even healing from surgery. Many roads to several health problems lead back to smoking. That’s why KMA launched its own smoking cessation campaign last year called “Commit to Quit” that encourages people to talk to their physician about quitting smoking. If Medicaid managed care companies, and insurers generally, would help to manage the care of our population rather than simply manage money, we could better address our healthcare needs.

Physicians are trained to heal the sick. If we could take steps to heal our state in an efficient way, we could be the model for the nation. Any physician would like to be part of that system!